How to check the production date of an iPhone, iPad or Mac? We decipher the serial numbers of Apple devices 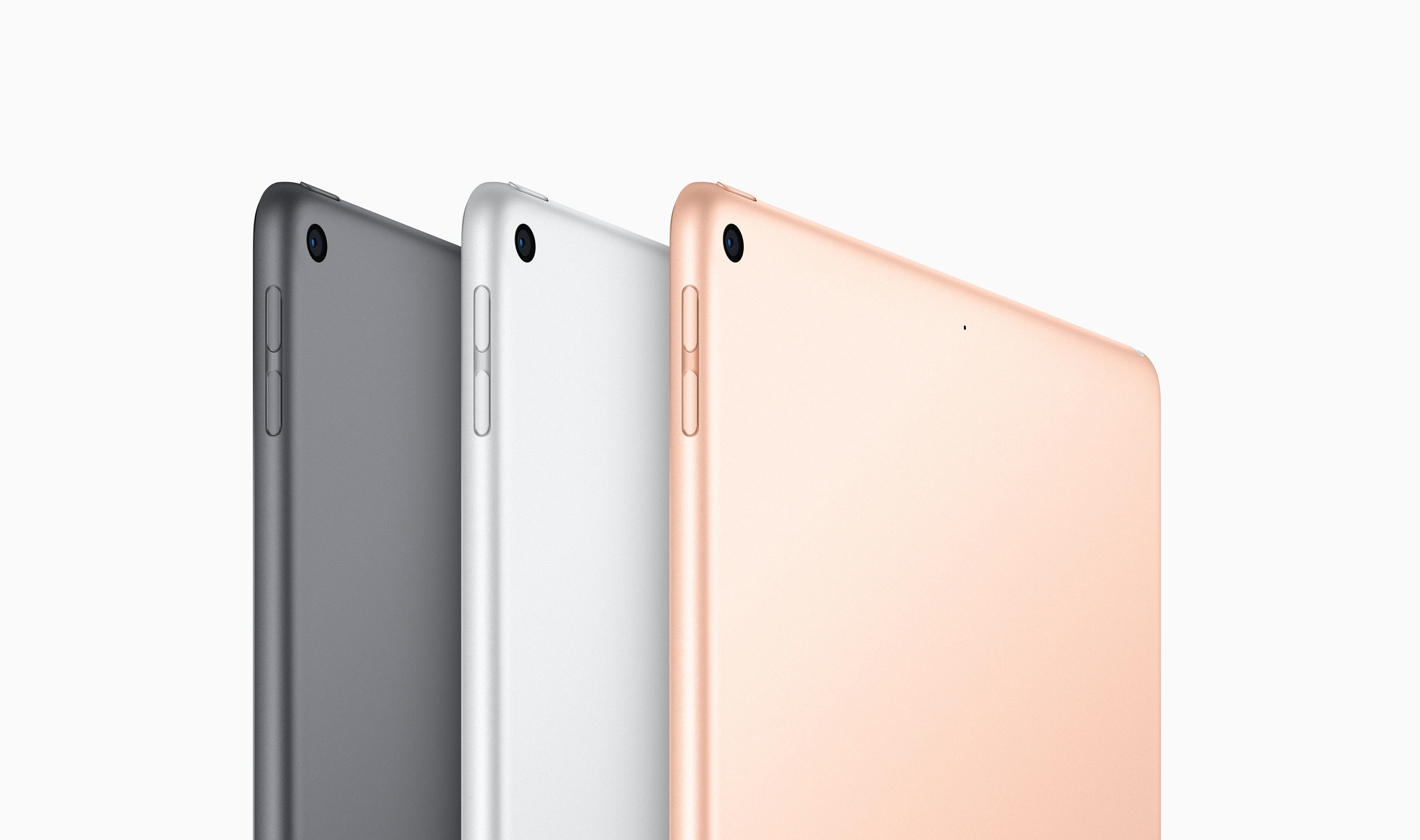 To check the production date of an Apple phone, tablet or computer, just look at the serial number of your iPhone, iPad or Mac. We suggest how to decode it.

Apple has started another service program. This time, iPad Air 3rd generation tablets will be repaired or replaced for free due to defective screens, which after some time begin to flicker. However, the campaign does not cover all copies of these devices, but only those produced in the period from March to October 2019.

People who experience a problem with a flickering screen, or any other problem covered by one of Apple's service programs, can immediately report the defective equipment to the representative of the company. However, if someone would like to anticipate a failure, they must first check the date of manufacture.

This is due to the fact that the repair or replacement of the device - be it the 3rd generation iPad Air, or other tablet, phone or computer covered by this type of support - is usually only possible for selected batches of the product. So the question arises: how to check the production date of an iPhone or iPad?

If you believe the depths of the Internet and archival entries, once Apple allowed you to check the date of production of their devices immediately after entering their serial number on the subpage of its website dedicated to technical support . Today, you can only check here whether the equipment is covered by the warranty.

Fortunately, this is not the end of the world. Although the subpage informing about the service program in iPad Air tablets of the 3rd generation also has no serial number checking form, the approximate date of production of a given copy can be read directly from it. You just need to know what the individual symbols mean.

How to check the production date of an iPhone and iPad based on the serial number?

The Apple device serial number, which can be e.g. DMPZR27LLMVY (example iPad Air 3rd gen.), C02TN864HV22 (MacBook Pro 13) or DNPZ90R2N6Y3 (iPhone 11 Pro), consists of 12 alphanumeric characters. Seemingly he says little, but a glance at the first few of them is enough to discover where and when a given copy was produced.

As you can read at beetstech.com , the first two characters from the serial number identify the factory that is responsible for the device. For the DM prefix it is Foxconn in China, while C0 means Chinese Tech Com (Quanta Computer Subsidiary). DN is also Foxconn, but not the main one, but designated as Chengdu.

It may take the form of the letter C from Z, but omitting the vowels E, I, O and U. Apple has marked the following years, and exactly half the following years, in alphabetical order. The numbering starts with C, which in the 4th field of the serial number means the first half of 2010. In turn, D means the second half of 2010, and F is the first half of 2011, and so on up to Z, i.e. 2. mid-2019. The full list is as follows:

Analyzing the above cases, it can be seen that both the iPad Air 3rd gen. Mentioned above and iPhone 11 Pro have the letter Z in the fourth field, i.e. they were produced in the second half of 2019, in turn, given for the MacBook Pro, where in the fourth field the letter T was found, this is the model from the first half of 2017. However, the half of the year does not tell us what the exact date of production is.

About the week in which the equipment was manufactured, says only the fifth mark in its serial number

The first nine weeks for devices manufactured in the first half are described by numbers from 1 to 9. The next ones are already marked with letters - from C to X, excluding the vowels E, I, O and U, as well as the letters S. As it's easy to count, it's impossible to count thus all 52 weeks of the year.

In the case of the already mentioned iPad Air 3rd gen., Where the fourth and fifth characters of the serial number are successively Z and R, the approximate date of production is week 48 of 2019. The tablet is not therefore included in the service program - it was manufactured in November.

In the case of the MacBook Pro I checked, the fourth and fifth characters are letters T and N, respectively, so it is the 19th week of 2017 - the beginning of May. In turn, the iPhone Pro to (Z and 9) was created in the 35th week of 2019. This translates into the end of August.

Data read independently from the serial number confirms unofficial websites such as chipmunk.nl , where for non-commercial use you can check up to 10 serial numbers per day for free. You can check the week numbers easily, e.g. at epochconverter.com .

How do you check the serial number of your iPhone, iPad or Mac?

In the case of mobile devices just go to the Settings tab and all, and then About. Alternatively, you can view it from your computer in iTunes (Windows) or Finder (macOS).

The Apple computer serial number is even easier to check. Just click the apple icon in the upper left corner and select the first item from the drop-down list, This is Mac .

How to check the production date of an iPhone, iPad or Mac? We decipher the serial numbers of Apple devices
author xiaomist