Now that we know all the features of the new Xiaomi Mi 10 so we only know when to reach the global market and at what price they will. The answer to these two questions does not seem easy to solve, since apparently and due to the coronavirus, the stock in China is being inconvenient due to the stoppage of Xiaomi factories.

Even so, if we take into account the latest releases, be it the Xiaomi Mi 9, the Mi 9T Pro or even the Mi Note 10, we can get an idea of how much the difference between the price in China and the official will be in the rest of the world We cannot forget that, beyond the Chinese borders, each device of the company suffers a slight increase in its price due to the different taxes of each country, in addition to the transport cost itself. 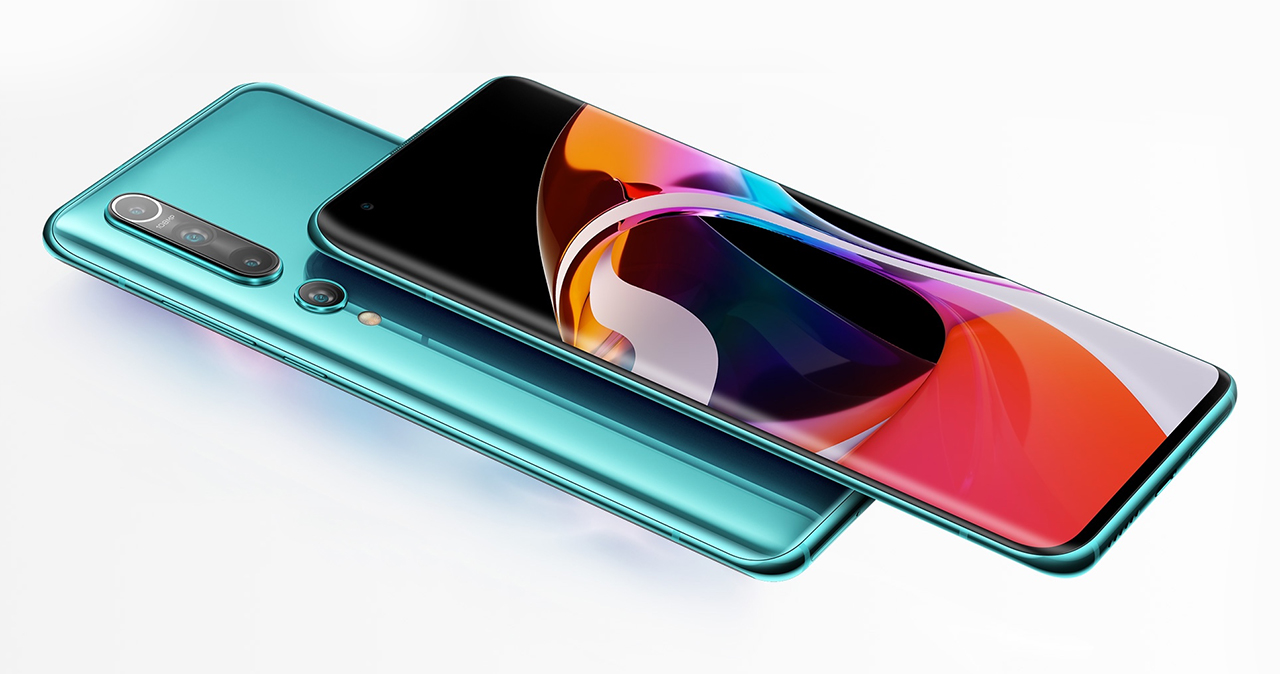 For its part, the Redmi K20 Pro launched in China started from about 323 euros, a difference of 76 euros if we take into account the 399 euros that the Xiaomi Mi 9T Pro cost in its launch. Likewise, but with a price difference still higher we find the Xiaomi Mi Note 10 that went on the global market for about 549 euros, while in China, the Xiaomi CC9 Pro only cost 359 euros at its premiere, a difference of no less than 190 euros .

The difference between the Global and Chinese version is growing

As we can see, in each new launch of Xiaomi, the biggest price difference has been between the Chinese and Global version of the same terminal. Something that makes us think that the same will happen with the Xiaomi Mi 10 and Mi 10 Pro or at least, matching at least the difference in costs between the Xiaomi Mi Note 10 and the Xiaomi CC9 Pro.

Similarly, if we average these three terminals and in terms of cost difference, we have an average difference of about 107 euros, rounding, about 110 euros . If we apply this on the PVP in China of the new Xiaomi Mi 10 we would obtain the following price for the Global version:

As you can see, the price of this new generation has suffered a great growth but still in no case exceeds 1,000 euros. Similarly, if we take into account the great technological advance that the new Xiaomi Mi 10 and Mi 10 Pro have experienced, we could say that this price is totally justified if what we want is a high-end terminal with quality components.