Yesterday Xiaomi unveiled its new Xiaomi Mi 10 and Mi 10 Pro . Two smartphones that make a great leap in the quality of each of its internal components, while incorporating the latest technological advances that we find in the market.

This time Xiaomi has decided to change its definition of «flagship», improving, not only in number, but also in quality much of the benefits of its new Xiaomi Mi 10 and Mi 10 Pro, such as its batteries, its cameras and practically any other feature if we compare it with the previous high end.

Even with great similarities, the Xiaomi Mi 10 and Mi 10 Pro have several differences. Whether on your screen, drums or even in sound, each of them varies in certain characteristics in order to cover a greater number of needs and also, in the case of the latter, earn the name "Pro". 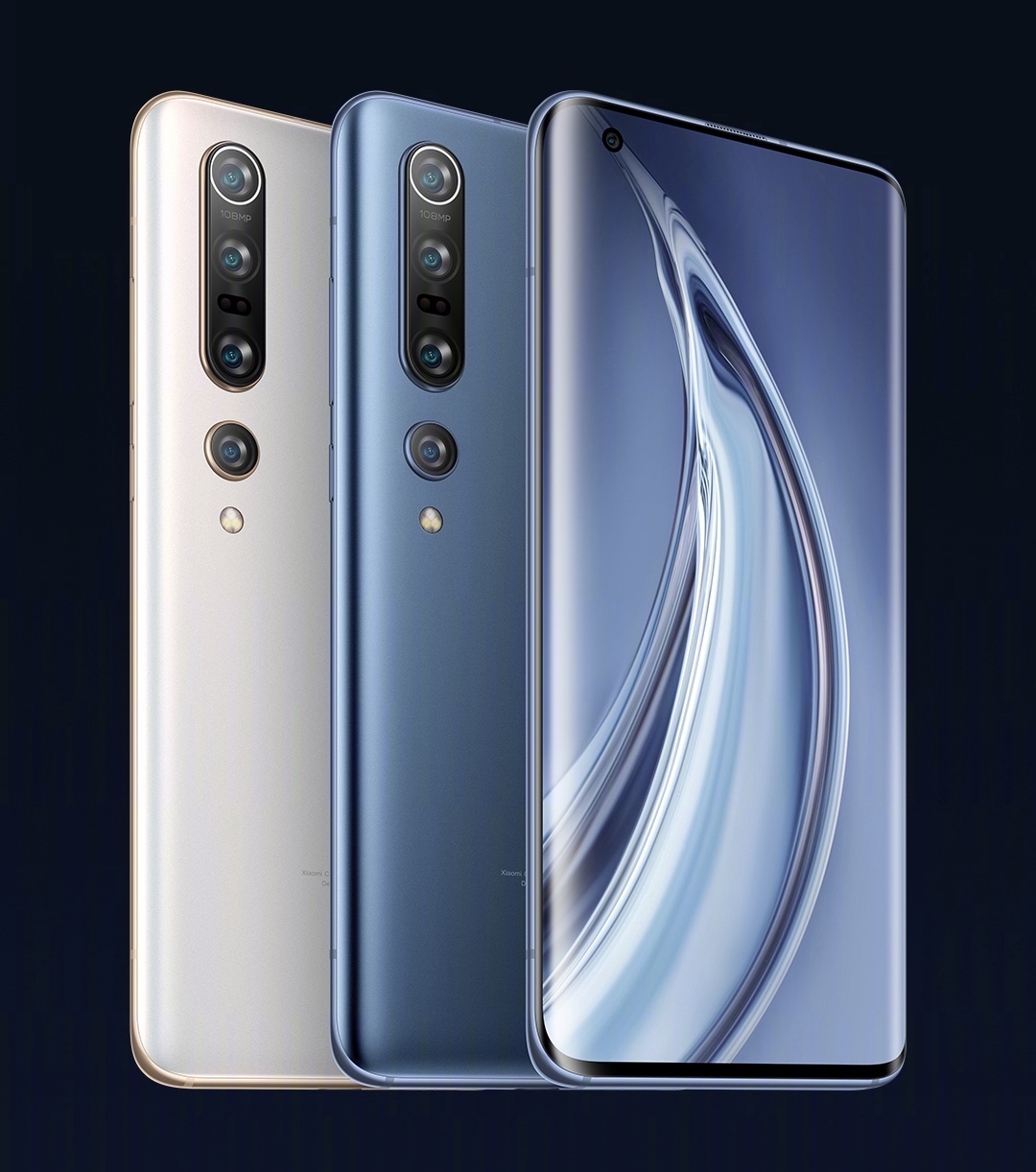 Design and finishes of the Xiaomi Mi 10 Pro.

Both models have an identical size and weight, being 162.6 × 74.9 × 8.96mm and 208 grams in weight. Where we can find certain differences is in the amount of color variants available for each of them. 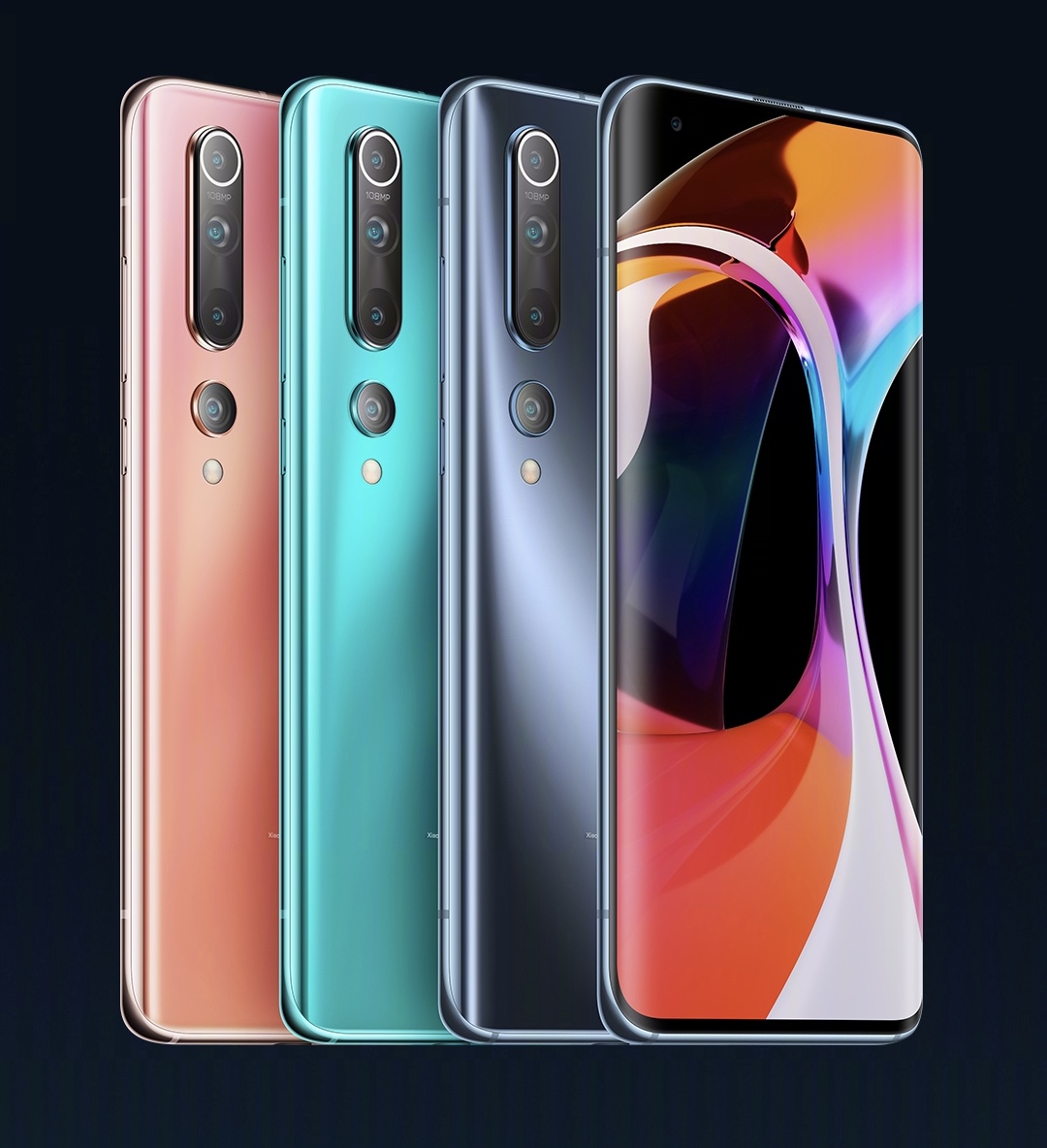 Design and finishes of the Xiaomi Mi 10.

For its part, the Xiaomi Mi 10 Pro is only available, at the moment, in two shades: Starry Blue and Pearl White . These have a quite elegant matte finish. 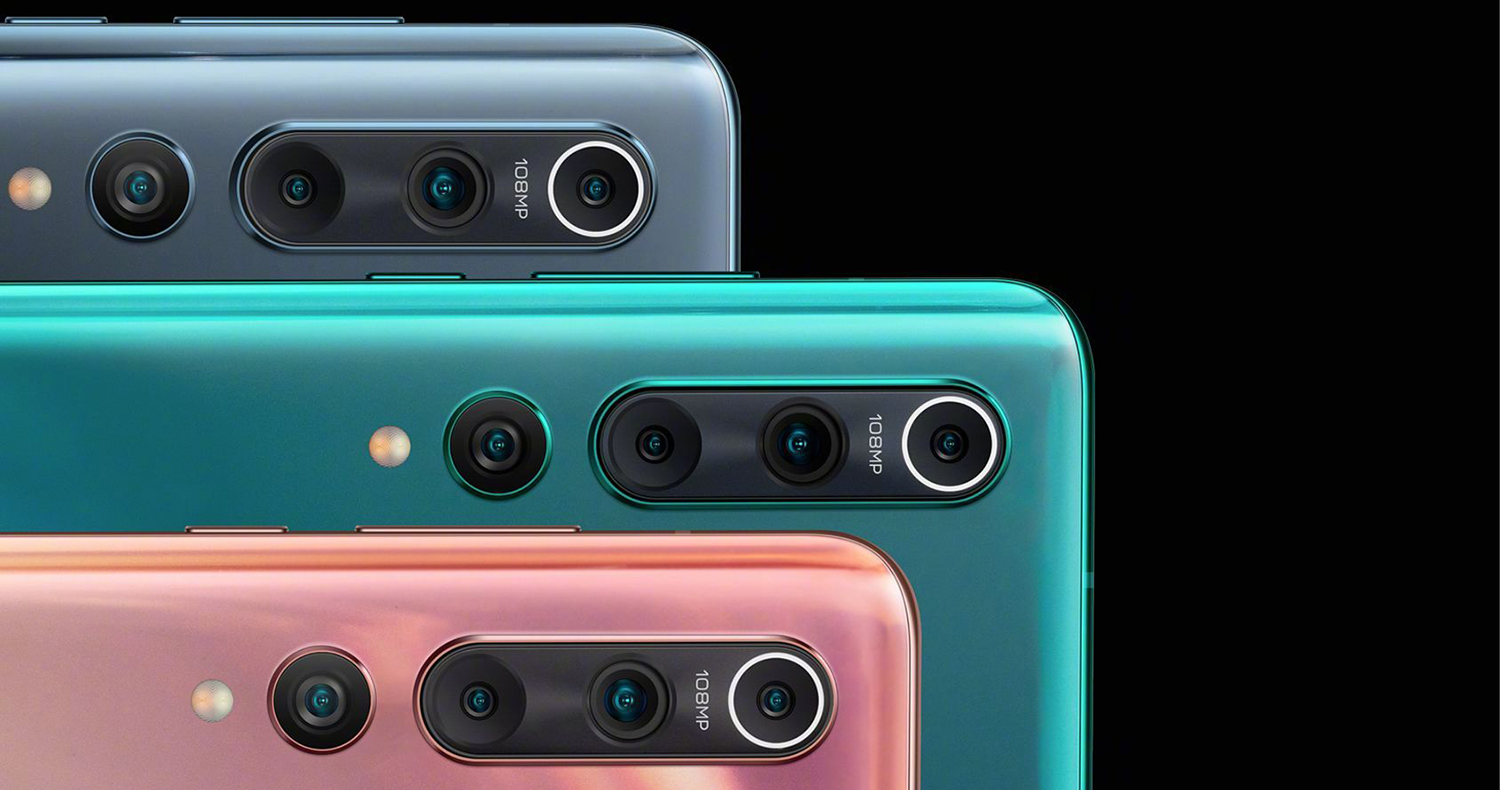 One of the sections where we find more differences is in the photographic section. And although both models have a total of four cameras on the back, each of these is totally different.

As we can see, one could say that neither camera of both devices are completely identical. For its part, although in both cases the main one is 108MP (Samsung), in the case of the Xiaomi Mi 10 pro it has one more lens , that is, with a total of 8 lenses, which will allow the light to arrive much better to the photographic sensor itself. 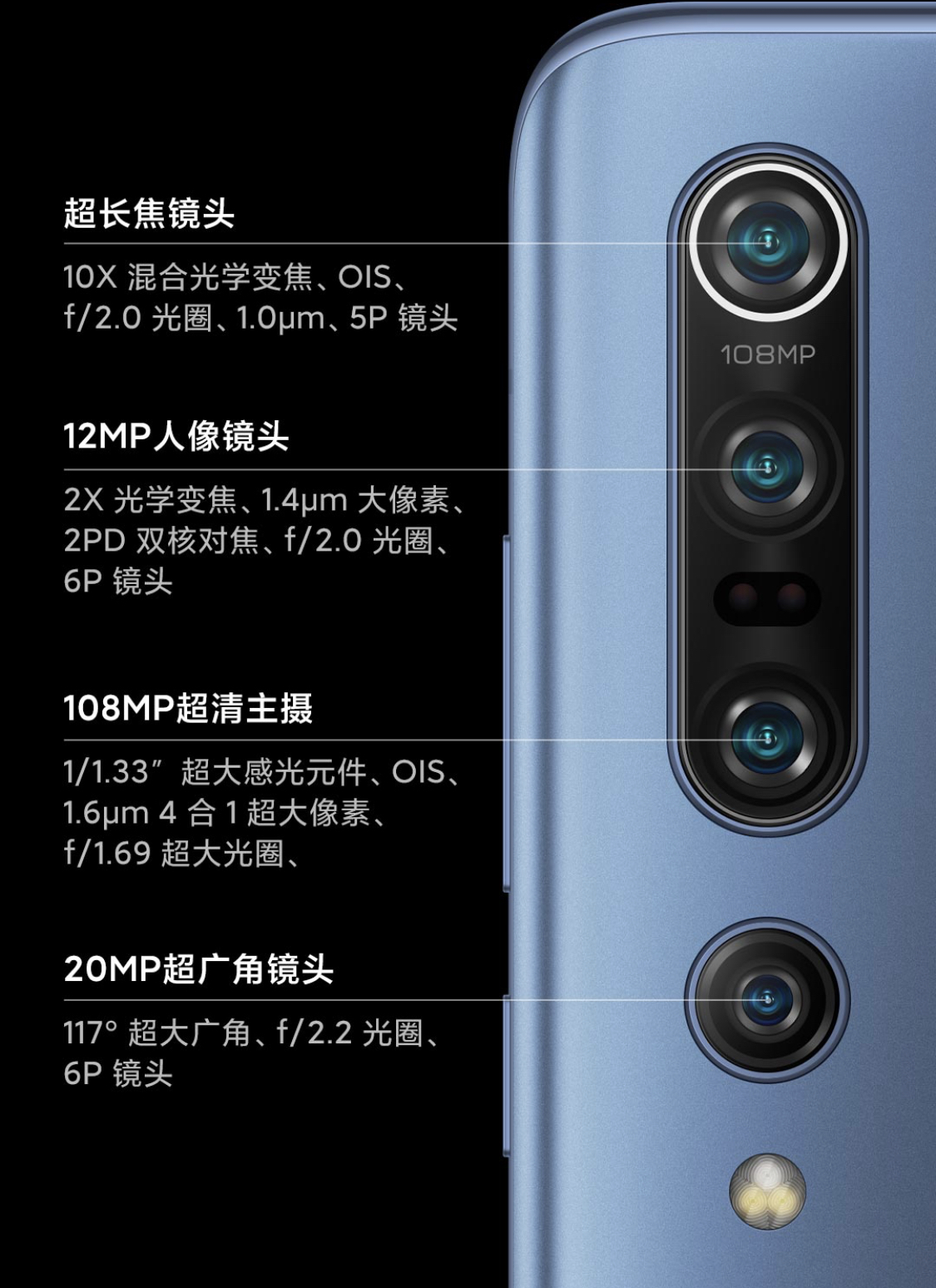 Cameras of the Xiaomi Mi 10 Pro.

As if this were not enough, in addition to including higher resolution sensors, the Xiaomi Mi 10 Pro integrates a laser-type focus sensor which allows a much more precise focus even in the dark. In addition, only the «Pro» model includes a 10x hybrid zoom and a 50x digital zoom . Of course, the Xiaomi Mi 10 is the only one that includes a macro lens.

Beyond photography, the Xiaomi Mi 10 Pro improves when recording video. And, although both models of the Xiaomi Mi 10 are allowed to record at 8K @ 30fps , the selfie camera of both does not work in the same way.

So where is the difference? The main difference that the Xiaomi Mi 10 adds is that its screen adds HDR10 + support and TÜV Rheinland Certification that guarantees a regulated blue light level for less eye damage.

The screen of the Xiaomi Mi 10 Pro presents colors not only more vivid, but real.

In addition, each Xiaomi Mi 10 Pro is adjusted before leaving the factory in order to make the colors on your screen as real as possible. As a result, the panel of the Xiaomi Mi 10 Pro reaches JNCD values <0.55 and Delta E <1.11 placing it as one of the leading terminals in color accuracy.

This is probably one of the sections where we least imagined that there was any difference. And, although both devices include two speakers with intelligent PA modulation , the Xiaomi Mi 10 Pro has a greater sound cavity for each speaker, being 1.2cc compared to 1.0cc of the Xiaomi Mi 10. 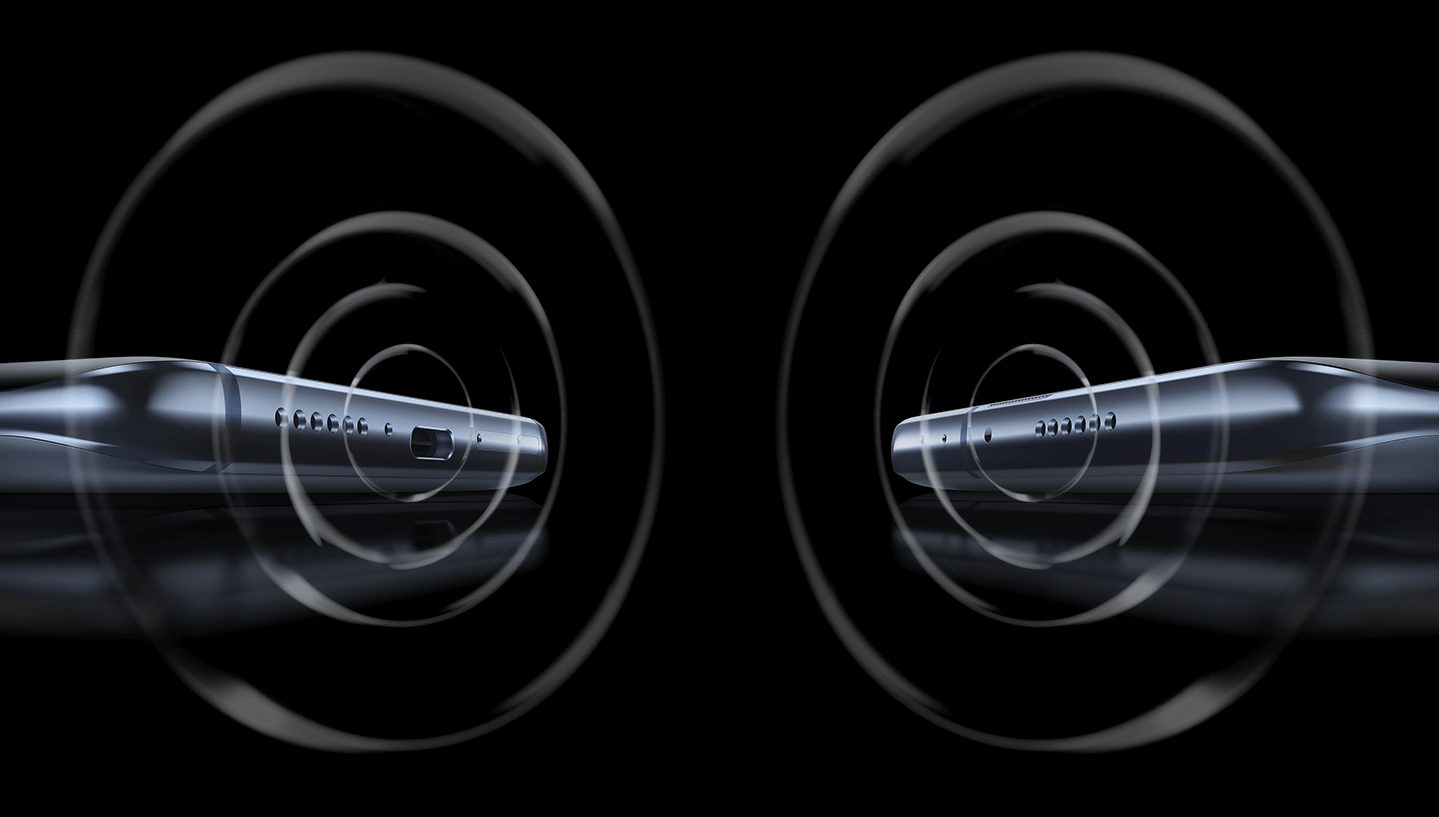 As a result, the Xiaomi Mi 10 Pro achieves a higher sound level as well as more achieved, placing it as the best smartphone in terms of sound, according to DxOMark . A comprehensive analysis that you can visualize from this link .

Another of the changes we find in both devices is their type of charge, as well as the capacity of their batteries. In detail, the characteristics of both models are:

Last but not least, the storage capacity and RAM in each of them is different. In detail, each of them has the following variants, which at the change from China, their respective prices are: