Saudi Arabia wants to increase rainfall. For this purpose it will sow clouds 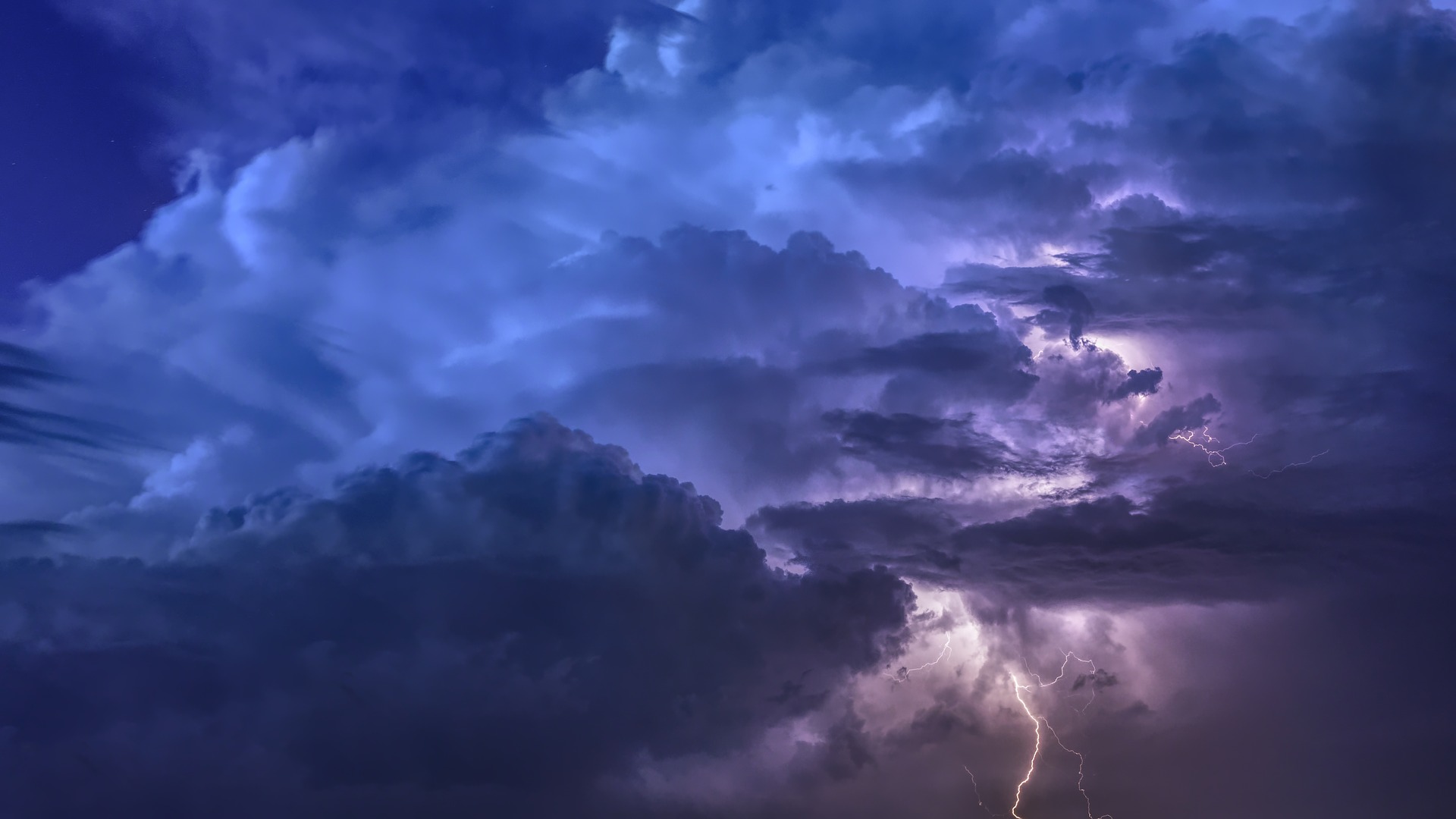 It's a bit more scientific approach to the problem. The Saudi Ministry of Environment, Water and Agriculture wants to test the effectiveness of spraying (from the ground and from the air) of chemical compounds such as frozen carbon dioxide (dry ice), silver iodide and sodium chloride (i.e. salt) on a larger scale than before.

These substances are hygroscopic, which means that they attract water molecules to each other. Spraying them at high altitude is to cause increased condensation of water vapor, from which water drops form and the desired rainfall occurs.

Therefore, sowing is an extremely apt term for this process - it is not so that artificially created rainfall comes from nowhere. It's more about creating rain based on water molecules that are already in the atmosphere.

Saudi Arabia has been researching cloud seeding since the 1970s.

The Saudis cooperate on this topic with the World Meteorological Organization. The first joint experiments took place in the province of Asir and are actually continued to this day. Saudi Arabia does not have a favorable climate when it comes to rainfall. Their annual sum is less than 100 millimeters, which is not enough if we take into account the rapid pace of development of this country and its growing demand for water.

That is why the authorities of Saudi Arabia use a variety of ways to attract as much as possible. For example, we are talking about desalination of sea water (2.7 billion cubic meters of annual production) and huge underground water extraction.

The question is whether the method of seeding clouds that the Ministry of the Environment wants to test will work on the scale that the Saudis count on. This method has already been used successfully in the past, as evidenced by Operation Make mud, not war carried out by the US Army aviation (and more specifically by the 54th Squadron of Weather Recognition) in 1967 - 1972 over North Vietnam. Silver iodide was sown then to extend the monsoon season. The result was an extension of the monsoon season on the covered areas by an average of 30 to 45 days.

Sowing clouds can also become a popular method in Poland.

In the 1980s, there were about 2,500 m3 of water per statistical Pole per year. Currently, this indicator rarely exceeds 1800 m3. There are actually two issues responsible for its decline: increasingly warmer summer periods and terrain in our country.

Through the Lubuskie, Dolnośląskie, part of Greater Poland, Łódź and Mazovia regions, up to the Lublin region, there is a belt where we report the lowest rainfall levels in our country every year. Combined with the rising temperature (and greater water evaporation) and large-scale agriculture, this mixture is a very simple recipe for disaster.

I would also like to remind you that in the first half of June 2019, water ran out in Skierniewice. Imagine suddenly that in your city for two days after unscrewing the tap absolutely nothing happens.

According to prof. Jarosław Suchożebrski from the University of Warsaw, such situations will happen more often in Poland. We currently don't have any reasonable solution to this problem. Most likely, we will face a reduction in water consumption (which in some industries is simply impossible), drawing it from increasingly deeper sources and ensuring a better retention system, which obviously means a significant increase in the costs of obtaining it. If this is not enough, you will have to cling to less conventional solutions. Just like Saudi Arabia does.

Saudi Arabia wants to increase rainfall. For this purpose it will sow clouds
author xiaomist