Xiaomi registers the patent of a new folding device, equipped with double hinge to possibly avoid the problems of the Samsung Galaxy Fold

As many of you will know, a few months ago, Xiaomi publicly declared to be developing its first flexible smart device or rather, in this case, foldable. Specifically, the co-founder and CEO, Lin Bin, published a video showing the first prototype of said device, and in which it also showed its main function that allows, by folding its various moving parts, to move from a tablet-sized device to a more conventional smartphone size .

Now, Xiaomi has re-registered a new patent where it shows us a folding device in three parts but unlike the prototype it had already taught us, it has two side hinges . A new change that could have been carried out in the face of the main problems of the Samsung folding device, the Galaxy Fold , which presented several failures in its first units related to its folding system, that is, the hinges and its durability.

As we can see under these lines, the patent registered by Xiaomi on August 8 before the European Union Intellectual Property Office (EUIPO) shows a device equipped with a single screen that can be folded out in three parts . 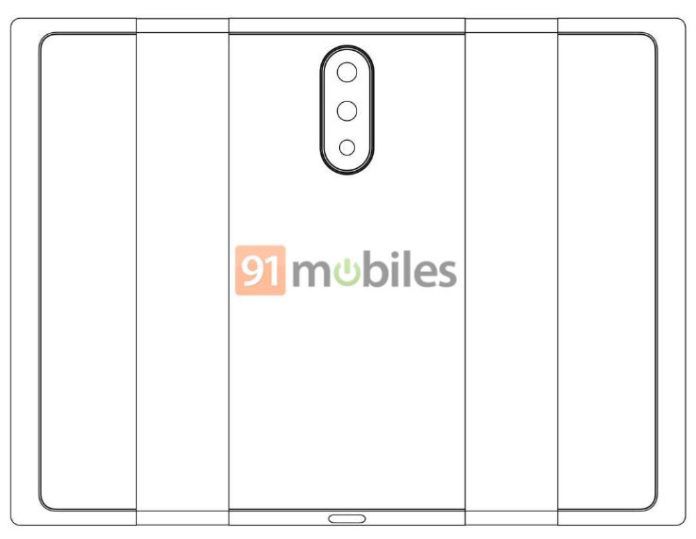 New patent registered by Xiaomi before the EUIPO.

In its rear part, this new device has a camera with a total of three photographic sensors , being very likely that this same camera works as a selfie camera once its various parts have been folded. Also, unlike the first prototype that had a single side hinge, this new patent shows us up to two hinges for each mobile part . 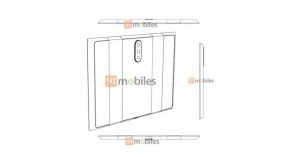 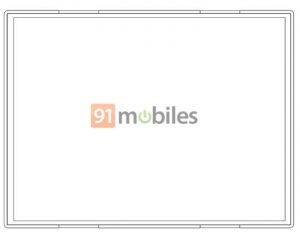 Undoubtedly, a new patent that could lead to the final design of the Xiaomi folding device that although we remember it could finally be called as Xiaomi Mi Dual Flex or Xiaomi Mi Mix Flex .

The Xiaomi entry registers the patent of a new folding device, equipped with a double hinge to possibly avoid the problems of the Samsung Galaxy Fold, was first published on xiaomist.com: Xiaomi news and news website in general, we are Xiaomi Addicts .