As the company had announced, a new presentation event was held on August 7. Although at first it was thought that it would be in relation to the announcement of a new smartphone, finally what has been carried out is a presentation to announce its agreement with Samsung for the use of the new ISOCELL Bright GW1 64MP sensor.

Throughout the day (Schedule in China), Lin Bin, CEO and founder of Xiaomi, told us about Redmi's next smart smartphone. A new device that will be accompanied by a 64MP main camera manufactured by Samsung , incorporating new technologies capable of capturing a greater amount of light, thus obtaining much brighter and more defined photographs.

In addition, taking advantage of the occasion, Lin Bin explained the company's latest advances in the photographic section, looking to a future in terms of suppliers where they have already reached a new agreement with Samsung for the purchase of its photographic sensors. 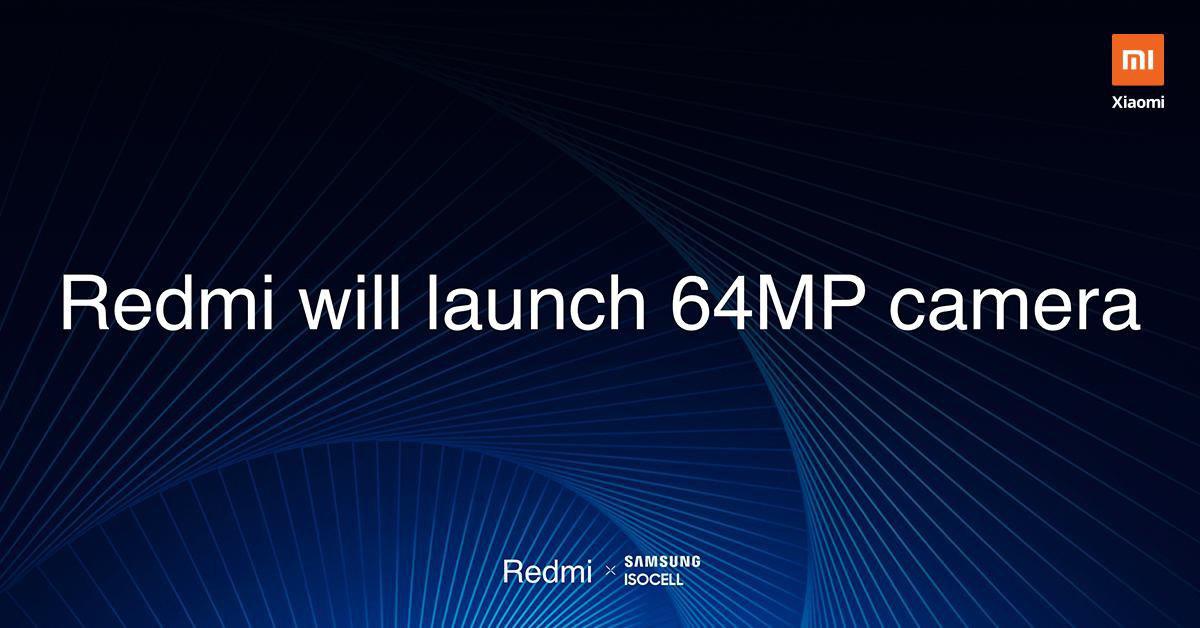 New agreement of Xiaomi and Samsung for the use of their photographic sensors.

According to the CEO, it was last May 2018 when Xiaomi decided to take a big leap in the photographic section . In this way, a new camera department was created that includes all aspects in terms of hardware and software development, in terms of photographic sensors. In addition, currently the team that develops new artificial intelligence algorithms aimed at mobile photography is made up of just over 1,000 people , counting to date with more than 684 new global patents thus placing Xiaomi in the 11th position of companies with a greater number of patents of this type. 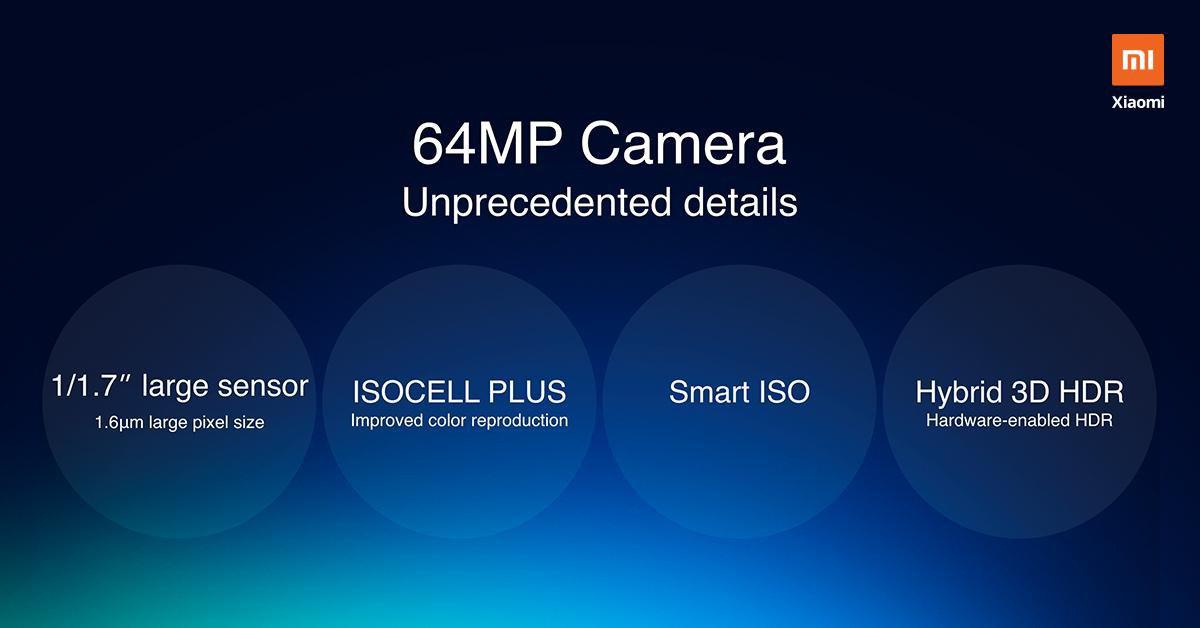 During this new event, Xiaomi took the opportunity to explain its new agreement with Samsung, as well as the operation of the Samsung ISOCELL Bright GW1 64MP photo sensor. To that end, it was Li Jishuo, global vice president of the LSI Samsung Electronics division, who, taking the stage, presented some of the highlights of this sensor.

In addition, this new sensor is compatible with ISOCELL PLUS pixel isolation technology, ensuring better color reproduction. Likewise, the Samsung ISOCELL Bright GW1 has intelligent ISO technology capable of detecting the most correct value in real time so that the photographs do not over-expose while reducing noise in photographs taken in low-light environments. 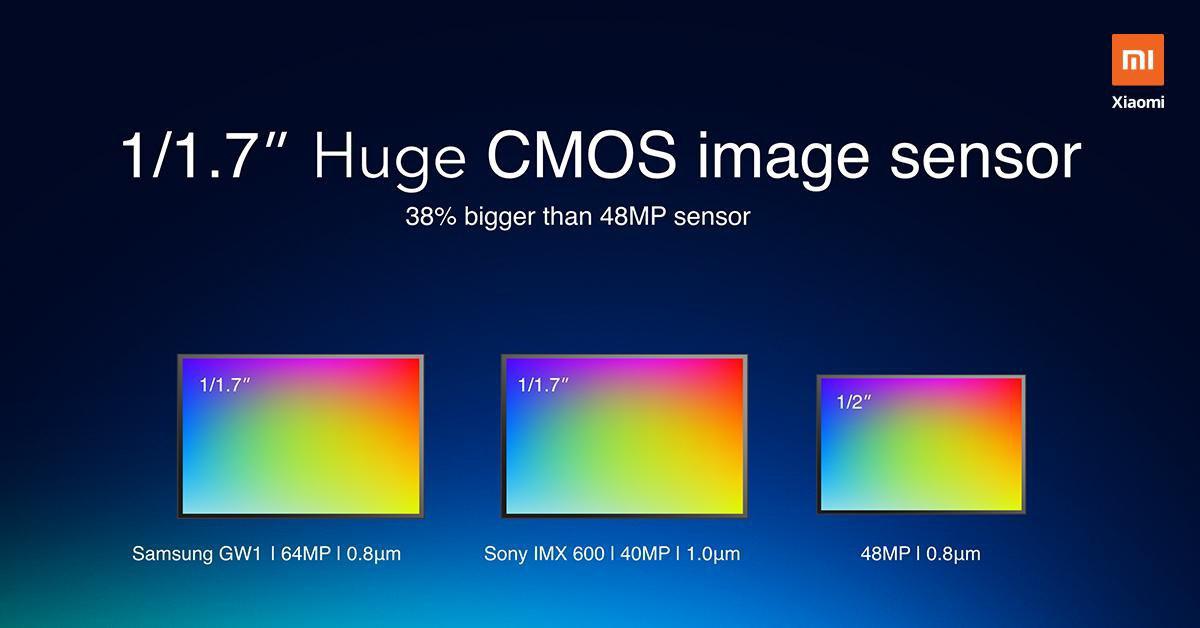 Finally, Li Jishuo explained the compatibility of the new sensor with hybrid HDR 3D technology , obtaining a much wider dynamic range through hardware and software to achieve much brighter photographs when we are in low-light situations.

Undoubtedly, this new agreement with Samsung will lead to a great qualitative leap in terms of mobile photography refers by Xiaomi, getting day to day to live up to other high-end smartphones in terms of photographic quality.

The Xiaomi entry confirms the existence of a new smartphone with a 64MP camera and explains its operation (Samsung ISOCELL Bright GW1) was first published on xiaomist.com: Xiaomi news and news website in general, we are Xiaomi Addicts .