Jim Bridenstine, head of the NASA space agency, who was appointed to this position by Donald Trump, has just stated that Pluto ... is a planet. This statement caused general cheerfulness in the scientific community.

Bridenstine's arguments are not terribly convincing. Oh, the new head of NASA claims that they taught him this at school, so for him Pluto is a planet and he will not say otherwise. All in all a fairly harmless weirdo. It would be worse if the head of NASA were, for example, an ardent creationist, or questioned ... ok, that's enough, because I'm exaggerating. Let's return to the status of Pluto, because it is an interesting story.

Is Pluto a planet? 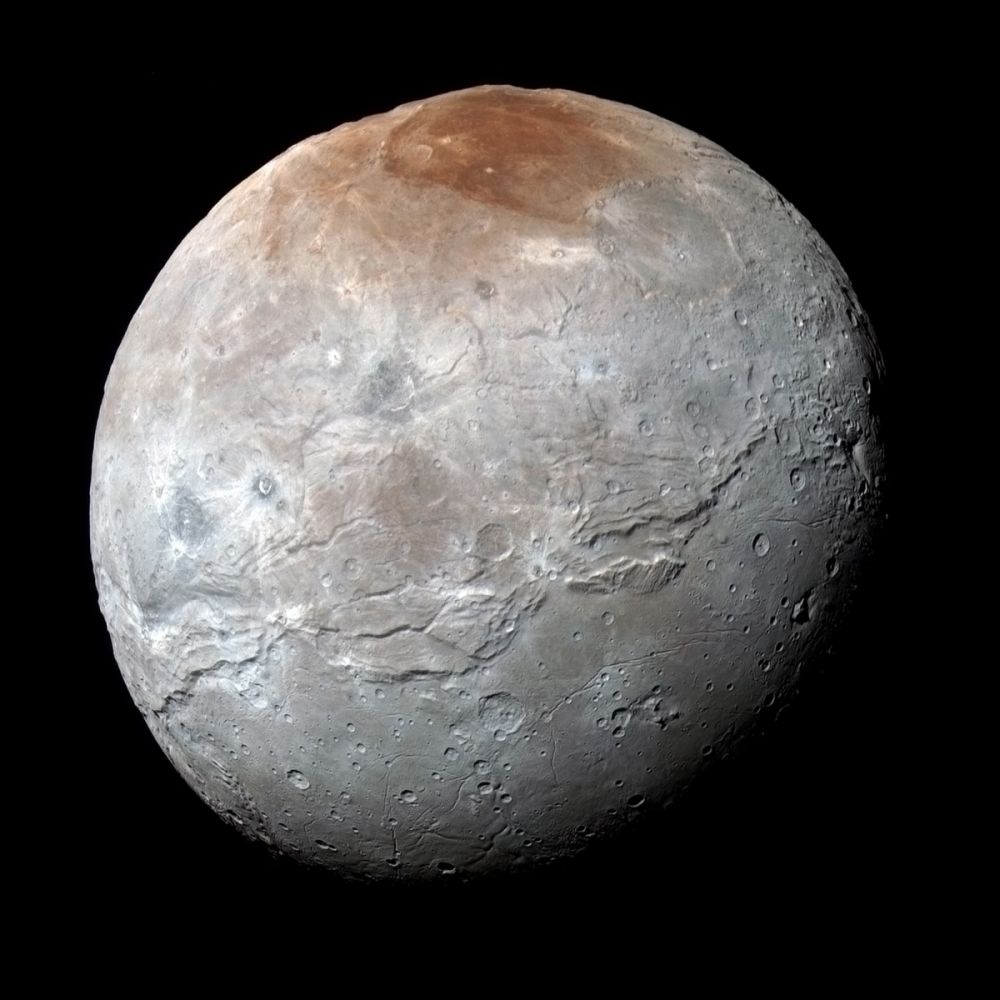 He was. By 2006, a new concept of the dwarf planet was introduced in astronomy, introduced by the International Astronomical Union (IAU). What are dwarf planets? According to the IAU definition, they are planets that have not "cleared the area" of their orbit, that is, they have not become gravitationally dominant and share orbital space with other celestial bodies of similar size.

The platoon orbits in space behind the orbit of Neptune, in the so-called Kuiper belt, in which there are other celestial bodies considered to be the remains of the formation of our solar system. Even some of the planet's satellites have a larger mass: Moon, Callisto, Ganymede, Europe, Io, Titan and Triton. On the other hand, Pluto is larger than typical transneptun objects and all asteroids orbiting closer to the sun.

Three moons revolve around Pluto - Hydra, Nix and Charon. Charon, with a diameter of about 1186 kilometers is the largest of the moons of Pluto. The duo's gravitational interaction gives it a synchronous orbit, which means that the objects face each other the same way at all times. Charon, moreover, helped astronomers to determine the exact size of Pluto.

The diameter and mass of Pluto have been tried several times to be determined by ground observation. The discovery of Charon in 1978 made it easier to determine the mass of these two gravitationally bound bodies - thanks to Kepler's third law. It was originally assumed that Pluto was larger than Mercury, but smaller than Mars, as visual observations seemed to indicate.

However, it was only later that all the calculations were made for two objects, which automatically reduced the supposed size of the dwarf planet. The covering of Pluto's shield by its largest moon, observed through terrestrial telescopes, also helped. On the other hand, the Charon diameter determination was observably simpler, because there is not a dense atmosphere.

Ceres, considered by many to be a planetoid, was renamed a dwarf planet like Pluto in 2006. In addition, Haumea, Makemake and Eris are considered dwarf planets. Of these, only Ceres orbits in the asteroid belt between the orbits of Mars and Jupiter - the rest can be found outside of Neptune, or where, according to many astronomers, the mysterious planet X is still hiding.