Microsoft has a patent for an automatic content generation system. Sounds terrible, but it promises to be interesting 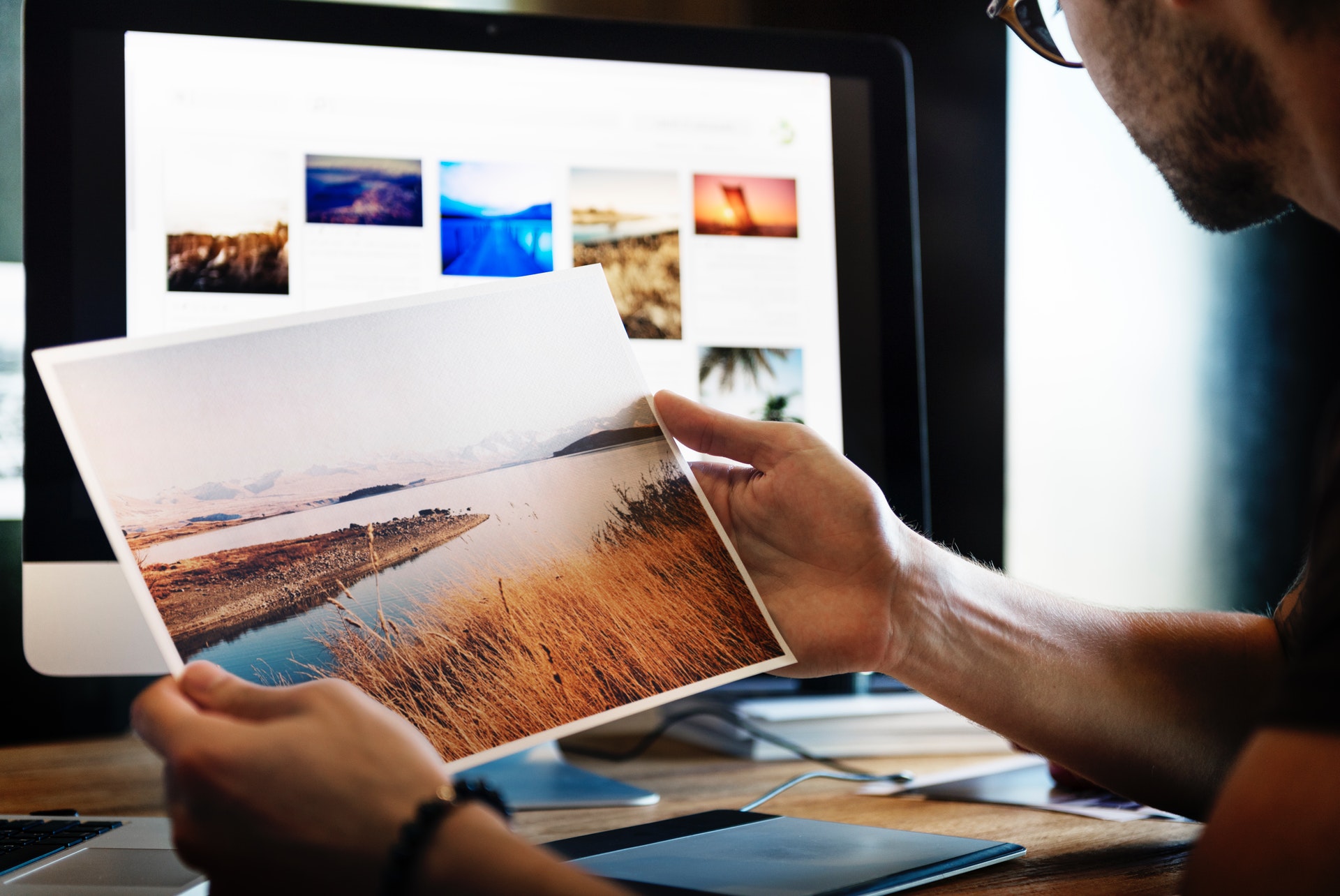 When I heard that Microsoft patented the system of creating history and content, the worst examples of automatically generated content in history flew through my head.

Another "kill 10 rats" mission? Another story about revenge for killing parents? Another love song that rhymes "fire" and "desire"? Fortunately not.

The patent filed by Microsoft is entitled Enhanced Storytelling with Auto-Generated Content and Annotations is actually something completely different.

It is a system of creating content by the user based on his own input (e.g. photos or videos made by himself), enriched with suggested information from the Internet or from metadata. 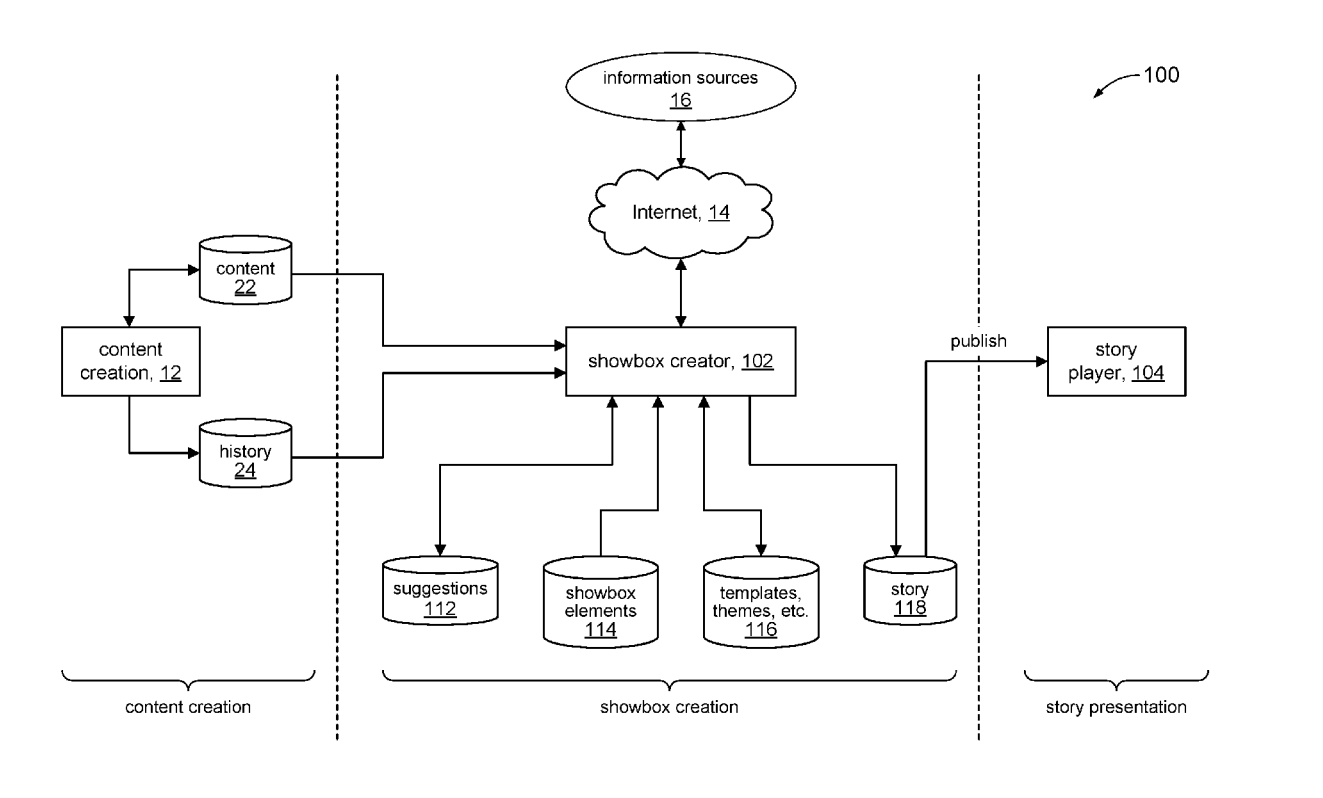 An example application can be creating a slide show of holidays based on photos, GPS information contained in files and information about attractions in the area downloaded from Wikipedia as an external data source.

Another example can be prompting "tagging" friends in photographs that we share on social media and grouping photos taken based on their characteristics (location, specific trip, photographed object). We have already seen similar solutions, e.g. in Google Photos, but the patent covers all the features described at the same time. 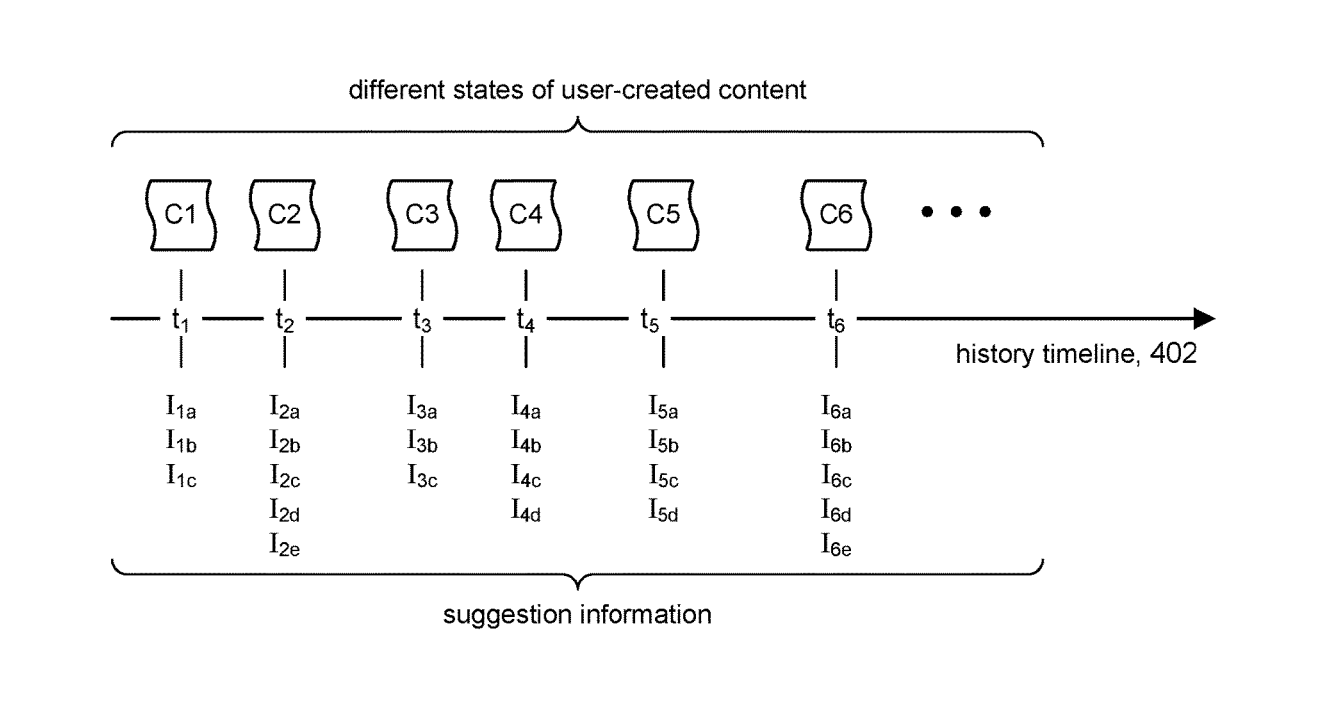 The patent also provides for the possibility to choose the theme, color or mood of the story being created. I think it might be similar to making funny movie trailers in iMovie. The system proposed by Microsoft is to automatically select information based on the preferences selected by the user, which is to allow him to focus on his task.

The result, i.e. the story created in the system, does not have to be an entertainment movie on social media or a souvenir from a holiday - it can also be a presentation to work in which we list the most important points of our speech. The result may also be a non-interactive publication - for example, a PDF book with photographs. 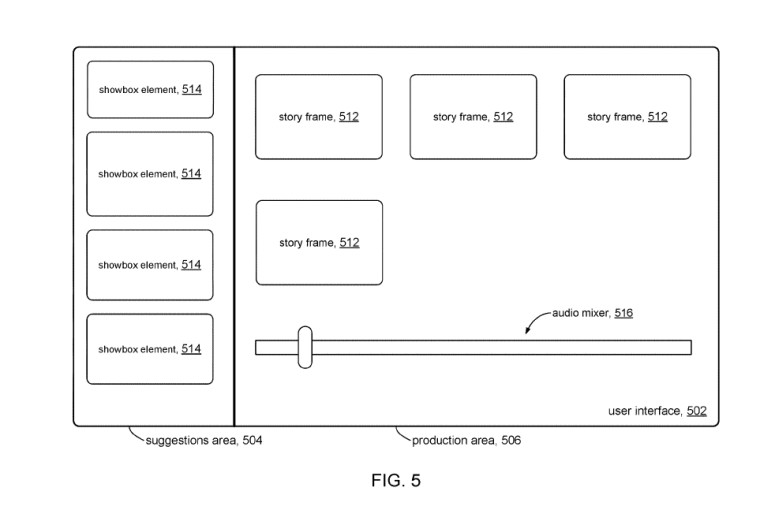 What does Microsoft's patent mean, incorporating elements from many different applications? It can mean that the company intends to always have this type of wizard in one of its products. Of course, Windows is a natural candidate, but I can imagine this type of solution in Office or even on the Xbox, allowing to create a new creation from our content.

Microsoft has a patent for an automatic content generation system. Sounds terrible, but it promises to be interesting
author xiaomist