Huaweia P20 and P20 Pro owners have a problem after the upgrade. System without Google certification 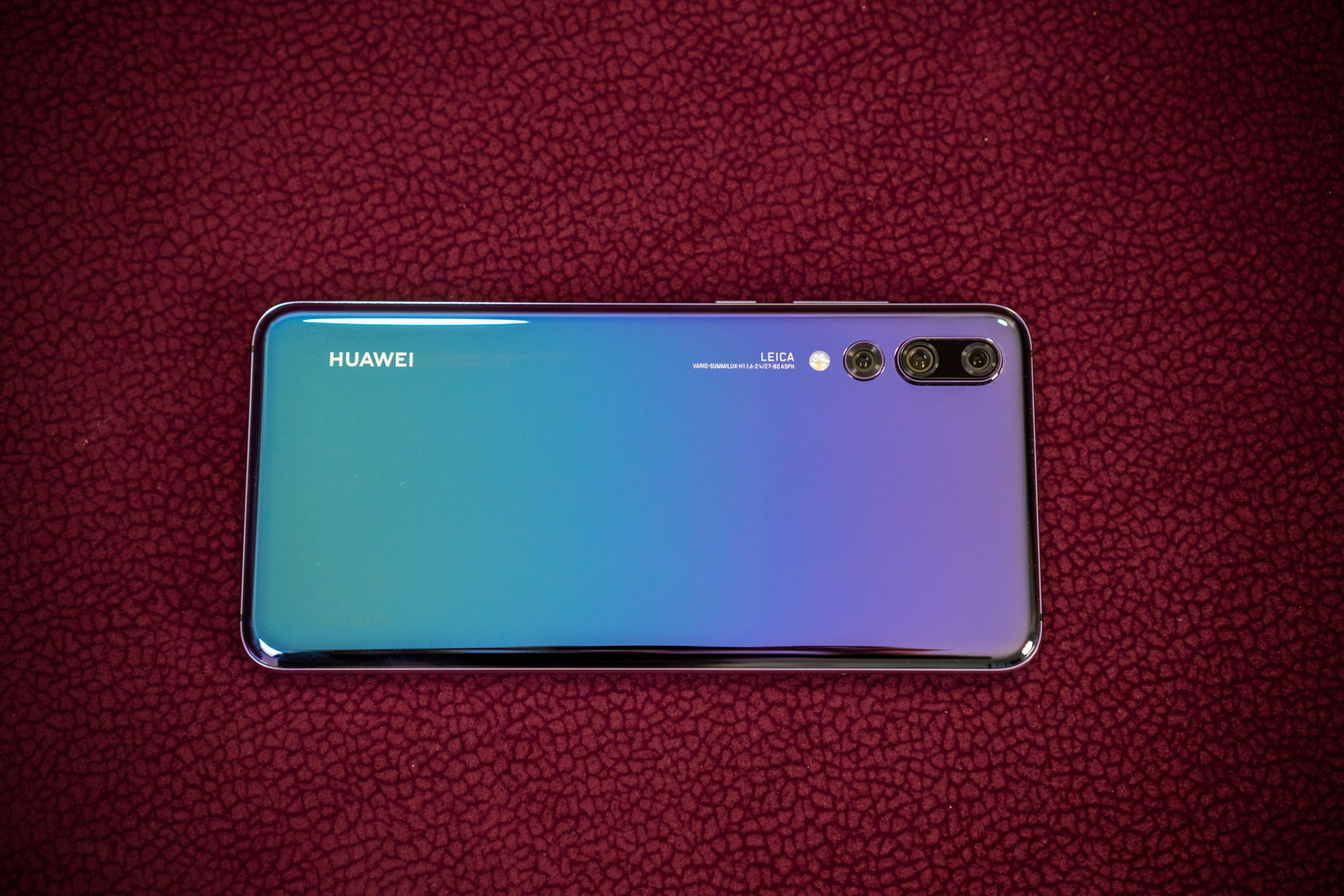 The latest Android update on Huawei P20 and P20 Pro smartphones can cause big problems. For some users, the system loses Google certification, which means that the phone stops working with Google Pay.

Attention. The text has been updated. Huawei Poland's answer at the end of the material.

We were informed about the case by the reader Łukasz, who updated his Huawei P20 to the latest version of the system marked with number 9.1.0.311 (C432E7R1P11). The upgrade was the same as any previous upgrade, but there was a serious problem after installation.

After the update in the phone settings you can find information saying that Huawei P20 is not a certified device and does not have a Play Protect certificate. There are many disadvantages to this.

Google has no Android compatibility test results without a Play Protect certificate. In addition, as reported by the Google Play help page , there are a number of drawbacks:

So it turns out that a smartphone without a Gogole certificate may have applications that impersonate Google's services, some applications may stop working, and applications, as well as the system, may lose future updates.

Łukasz immediately had a problem with payments on uncertified Huawei P20.

Our reader noted that after the update, the option to pay with a smartphone disappeared. The Google Pay service does not work because the smartphone does not meet the software requirements.

In other words, Google Pay behaves like on rooted devices with an unauthorized version of the system. Our reader bought his Huaweia P20 on the free market, apart from the operators' plans, from official Polish distribution. The smartphone was not rooted and did not have software downloaded from outside Huaweia. So there is no unofficial system. The problem is caused by the OTA update directly from Huaweia.

The threads of people who lost Google certification after updating Huawei to the latest version are starting to appear on the network. It looks like the case applies to both the P20 and P20 Pro models .

The case does not apply to all devices, because our editorial Huawei P20 Pro works flawlessly and is still certified. However, the forums are full of dissatisfied users who have been affected by the problem. Below are two screenshots from our editorial P20 Pro.

Are these the first effects of the Trump - Huawei line dispute?

The lack of Google certification immediately brings to mind the ongoing dispute between Huawei and the Trump administration. Huawei is on the black list, which is to result in the termination of cooperation with US entities, including Google, the company responsible for Android. On 19 August, suspension of cooperation was postponed by 90 days . 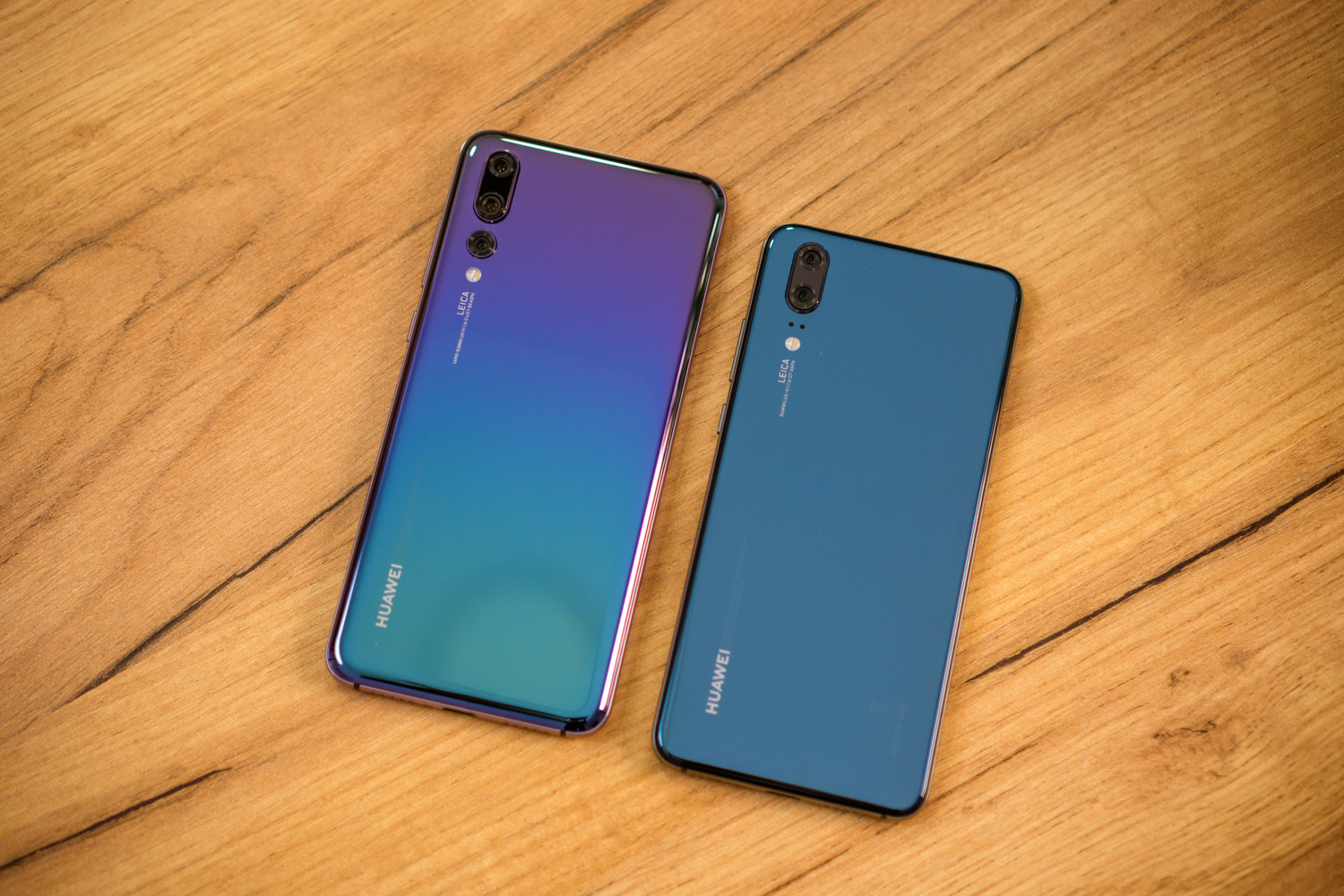 Judging by the opinions of the affected P20 and P20 Pro owners, it seems that the whole situation can be an unfortunate coincidence. It is possible that Huawei released the OTA update prematurely before acquiring mandatory Google certification.

If the case is not quickly repaired with an appropriate patch, it may mean that Huaweia's problem is starting to affect the smartphone users of this company. It would be disastrous information.

We asked Huawei Polish branch for comment. We have not yet received the answer to our questions. If we receive a comment, we will update the entry.

Huawei's press office answered the questions we asked. Here is the company's position:

In response to your e-mail, I inform you that P20 and P20 Pro users will soon be receiving an update eliminating this phenomenon. The first updates should be available tomorrow.

Huaweia P20 and P20 Pro owners have a problem after the upgrade. System without Google certification
author xiaomist