VIDEO OF THE DAY: A new trick of artificial intelligence - slow motion video at 5400 fps 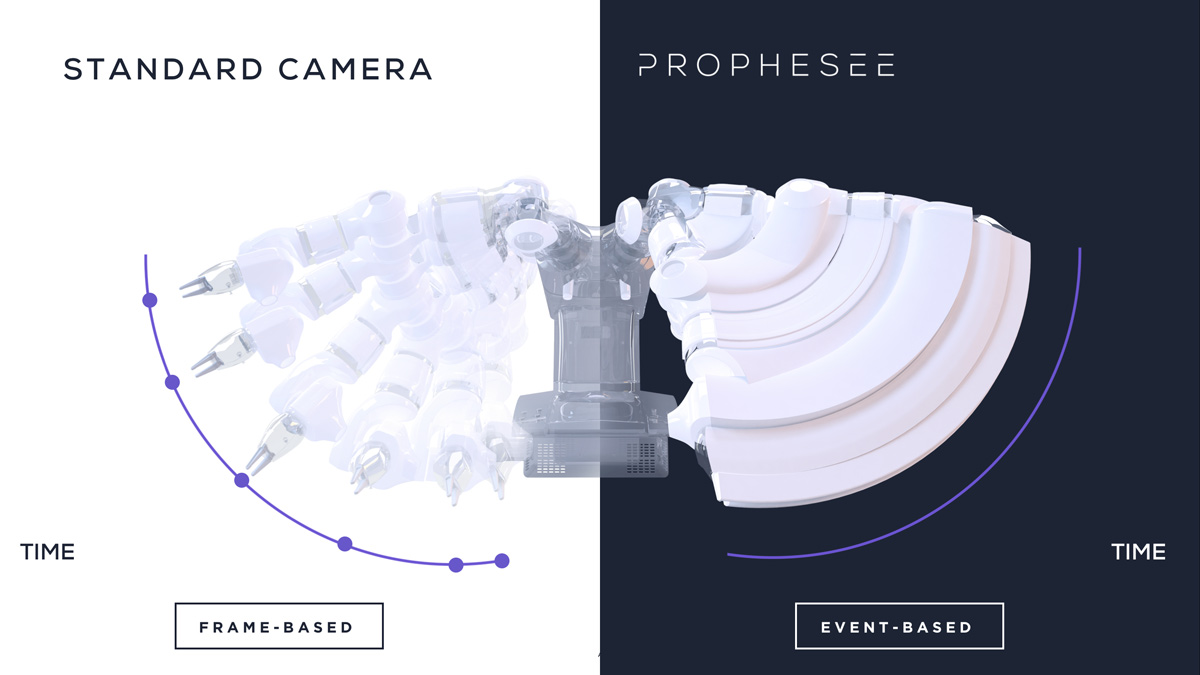 We have become accustomed to the fact that consumer cameras allow slow-motion recording at a maximum of 240 frames / s, if we want to maintain good image quality. In turn, professional slow-motion cameras are horrendously expensive. What if you used artificial intelligence like that? The scientists did just that.

iPhone XS Max can record slow-motion videos in 240 fps at Full HD. It's the edge of what today's consumer technology can do. Samsung and Sony are reaching up to 960 fps in their smartphones, but this is connected either with a large resolution drop or with a very short recording time.

At the other extreme are professional cameras, among which the most popular company is the American Phantom. They can record up to 12,000. f./s in Full HD resolution, but the price of such a monster is half a million zlotys. It is on such cameras that a great Youtube channel is created, The Slow Mo Guys, whose sample you can see below.

Artificial intelligence and its 5400 fps comes with help

Researchers from the University of Zurich have created a new type of so-called camera events (event camera). It is a type of camera that does not film a picture frame by frame, but in a continuous and fluid manner. The camera detects changes in light intensity, in the angle of sunlight, changes in contrast and movement, after which it describes everything in a mathematical way, not a visual one. The result is a sequence of data that allows you to restore the location of objects at any time.

Cameras of this type are used, for example, during scientific experiments that last extremely short. Traditional imaging is inadequate in such conditions.

Unfortunately, these types of cameras have one major disadvantage: they do not generate an image. However strange it may sound, the result is mathematical data that can be processed in various ways. Now, however, it can change.

Scientists from Zurich like Neo from the Matrix: instead of the code, they began to see the picture

Researchers have developed a new method that is able to reconstruct raw data from the event camera into the visual form. Artificial intelligence came with the help. Researchers fed the algorithms with data from cameras, and then they got better and better results in mapping recordings.

After many attempts, the goal was achieved: reconstruction of the recording from the event camera created in flight, live. The team of scientists has shown several practical applications in slow-motion movies, where the new technology makes the most sense.

The target solution can be used not only for science, but also for ordinary users of cameras and cameras. The solution of scientists is to be cheap and effective, thanks to which even inexpensive devices will be able to record movies in extreme slow-motion in the future.