The eavesdropping scandal "Google and Friends": recordings left the company. Users can be identified 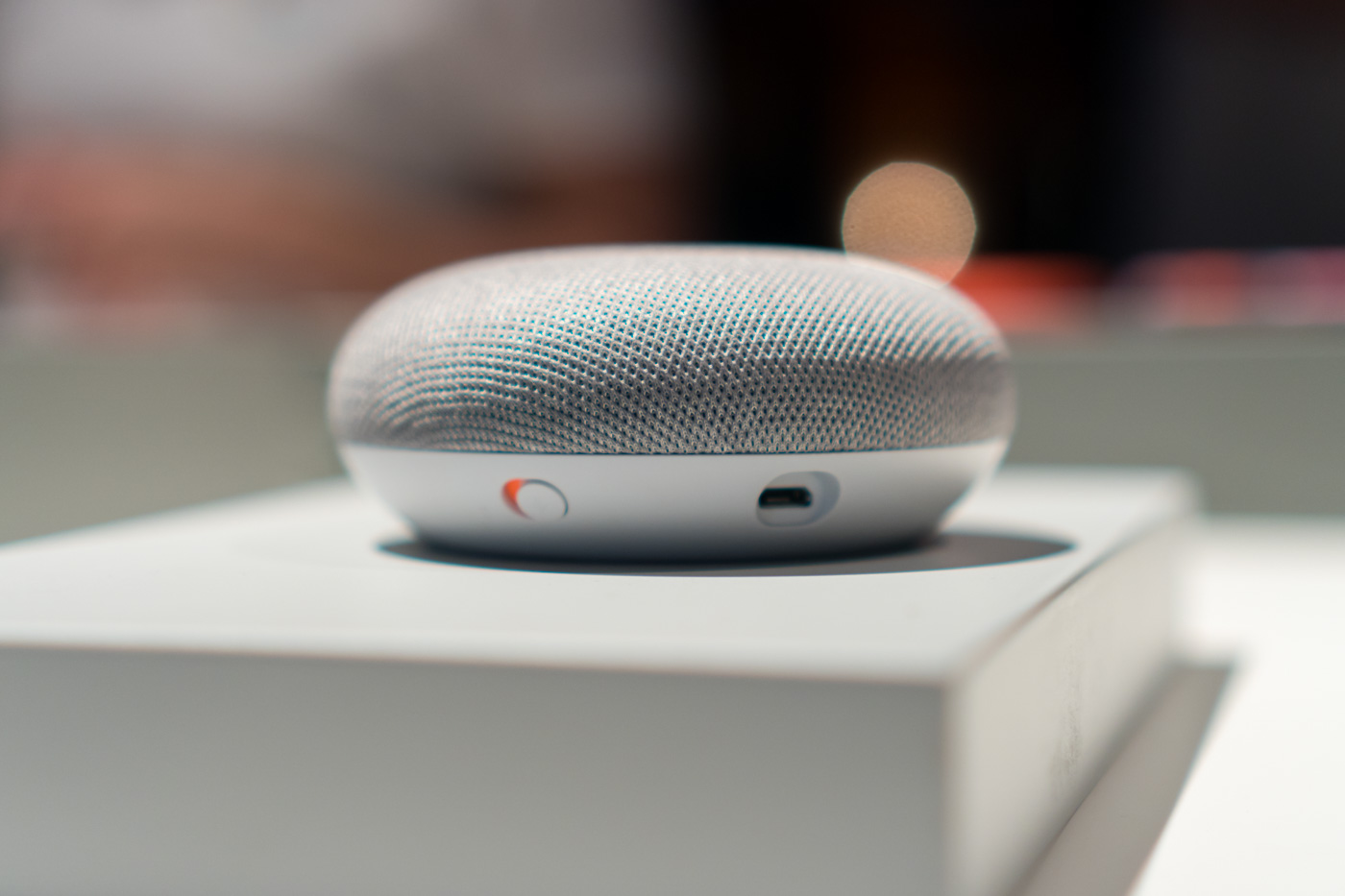 Who could expect that all these intelligent devices installed in our home, work, car and those that, regardless of the place, we always have with us, record the best of what we say. And then someone listens to it. I suggest the Polish name of this discovery: Google and Friends.

This was the conclusion of the Belgian station VRT News, which investigated the matter . The VRT journalists reportedly contacted someone who is very well informed in this topic. As evidence, he sent random samples of recordings made by Google Home's smart speakers to the television station. The worst thing is that the recording of these samples has not been initiated by the OK Google command ...

OK Google, all this eavesdropping is not funny

It gets even worse. This anonymous man, which the Belgian media cite, had no problem accessing the recordings of thousands of Google ecosystem users without even being an employee of the company. He was (or still is) employed in one of the Google subcontractor companies that are involved in integrating new services for the Mountain View company. And as an employee, he had access to user recordings from around the world.

And yes, everybody jokes about the fact that his smartphone eavesdrops on it 24 hours a day, 7 days a week, but - at least in my case - I was hoping, however, that such a large company as Google adheres to its own official guidelines. You know, I thought that until I say magic to Google, my electronic gadgets, however, respect my privacy and do not send anything I say anywhere. It turns out that I was wrong.

Added to this is the issue of eavesdropping on people employed by companies other than Google. This is a complete recipe for a media disaster. A guest, in some company, has access to your most private conversations with friends and partners and can eavesdrop on absolutely everything, if a Google-microphone was close enough to record it.

Well, but these recordings surely were properly anonymized?

Indeed, the data packets sent by Google to its partners were not signed with the first and last name of the user to whom the device was registered. It turns out, however, that it does not matter. Journalists from VRT after hearing the received recordings were able to determine all the key data of the recorded people. Name, surname, often home address, etc.

In addition, during listening to these recordings, they heard quite a lot of spicy details from the lives of all these (un) anonymous users. Voice search pornographic videos, several cases of domestic violence, sex sounds. Literally everything we do when our smartphone / speaker google home lies quietly next to and overhears.

So far, Google's only line of defense is that voice samples of this type are downloaded only from 0.2 percent. users, so they are not on a mass scale. And the samples themselves are of course only downloaded for statistical purposes and for the improvement of Google's voice services, so we should not worry about it.

It does not convince me

I will not let myself believe that it is a general standard, prevailing in the tech industry. In contrast, here is an example of Apple , which blocked the Walkie-Talkie application, available on their smart watches, just because someone discovered a security hole that theoretically would eavesdrop on Apple Watch users in the same way that ... it secretly Google.

I do not know yet what I will do with this information. But the purchase of the iPhone suddenly ceased to be such an absurd idea as a few days ago. I value my privacy very much.

The eavesdropping scandal "Google and Friends": recordings left the company. Users can be identified
author xiaomist