YouTube wanted to give the conservatives a candle, and liberals stump. He pissed everyone off 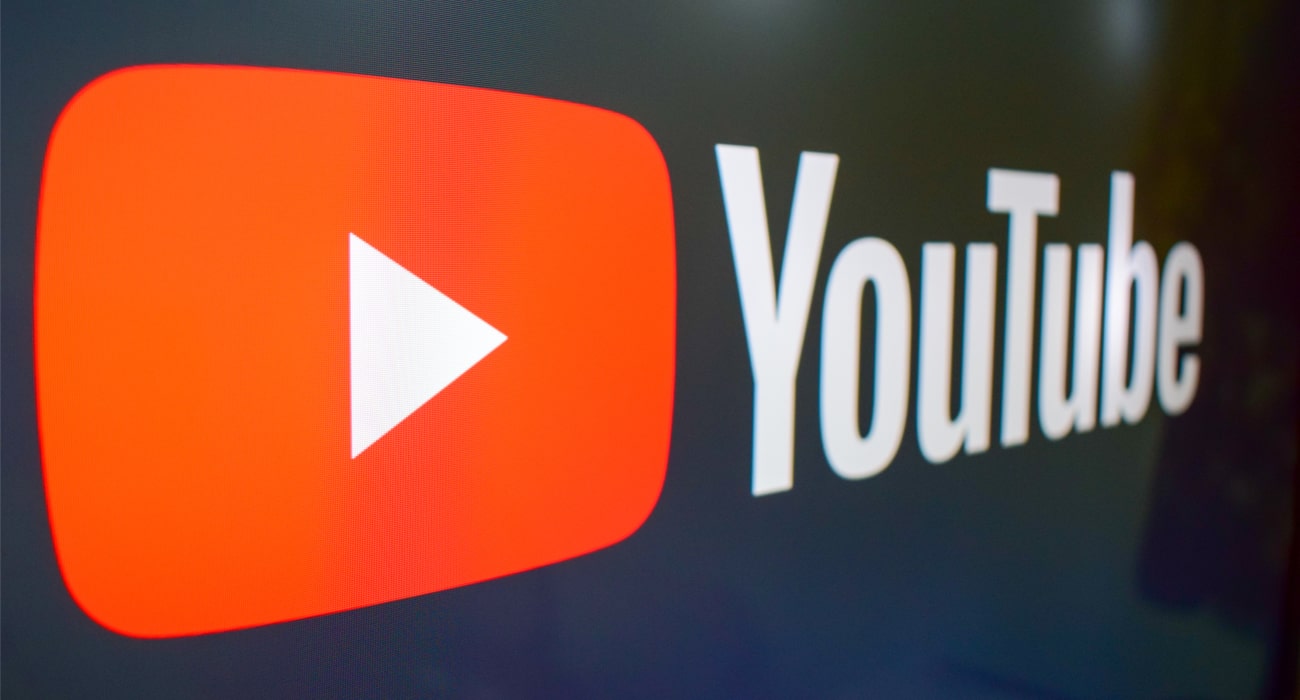 YouTube has just answered the question of how to harass in a way to stay on the platform. Many people are not satisfied with this answer.

The storm around Steven Crowder and Carlos Mazy arose suddenly and grew to the size of a tornado at a surprisingly fast pace. Susan Wojcicki , CEO of YouTube, in an interview with Recode apologized to the LGBTQ community, while indicating that YouTube made the right decision. The decision he managed to piss off absolutely everyone.

It all started in the digital hatchery of social storms - on Twitter. It was there that Carlos Maza, a journalist doing video materials for Vox, shared his story with the world. In a series of tweets, he accused YouTube that he would be harassed by Stevan Crowder. The maza, not to be groundless, even created a small compilation of Steven Crowder's statements about himself.

And while the criticism of one YouTuber by another is nothing wrong, the entanglement entangled with the constant emphasis on its sexual and national identity goes beyond the framework of an acceptable discourse.

Maza claims that Crowder's statements embolden homophobes and racists. Every time Crowder scores him again on his channel, Maza gets on Twitter and Instagram a wall of homophobic and / or racist comments and messages from youtuber fans. The Vox employee reported Crowder's films several times, but none of them was taken down. The journalist, when reporting, refers to the platform's principles regarding harassment and humiliation in the network, in particular points:

- Content that is intentionally published to humiliate other people.
- Content containing painful or negative personal comments / videos about another person.
- Content that encourages others to harass individuals or threaten them on YouTube or off the platform.

Crowder refutes the charges. He claims that if he challenges, it is only in a comedic context (queer, haha) and it only contradicts the views of Mazy. He also claims that this is a premeditated attack by Vox on competitive media.

The media picked up the matter, and the louder they got about it, the hotter the potato was in the palm of YouTube. So the platform sent its answer, of course, also on Twitter.

Youtube has succeeded in making one decision to piss off everyone. Not bad.

YouTube has responded to Maza's allegations, explaining that he has reported a harmful language in his films, but they are entirely devoted to something else, so they do not violate harassment rules. This is a quite surprising translation at first glance, which could shed some light on the rules governing the platform. In this interpretation, the whole film is important, not its fragments. I could write, because in just one day from its original decision, YouTube completed it with a new one. Adding oil to the fire and making the first justification not sticky.

The platform authorities decided to demoralize the Crowder channel. In order to regain the opportunity to make money on the channel, the author would have to remove links to the Socialism is for f * ags t-shirt store, and somehow refer to the content that offends the wider community. YouTube did not specify what kind of community it is, but you can safely assume that LGBTQ.

Though probably this way the platform authorities wanted to get their hands on both sides, they managed to piss off everyone. Some argue that the channel penalty is not due at all and was granted for fear of liberal public opinion, others that the punishment belongs to, but should be sharper, and was not given out of fear of the conservative public opinion.

This whole scandal happens during Pride Month, the month in which the problems of the LGBTQ community are discussed. Various companies, including Google, are happy to show their support for them and get dressed in rainbow robes. After the recent decision of YouTube, hanging out a colorful flag is criticized, and the company is accused of hypocrisy. A #NoPrideInYT hashtag started to appear on the Internet, which was initiated by Google employees who were pissed off by their company.

Susan Wojcicki, although she apologized to the LGBTQ community, did not withdraw her decision. She argued that the consistency of YouTube's policy and its enforcement speaks in support of it. Considering the course of the whole confusion, I am not sure what consistency we are talking about. A horse with a row of people, who now better than a month ago understands what can and can not be said in films.

YouTube wanted to give the conservatives a candle, and liberals stump. He pissed everyone off
author xiaomist