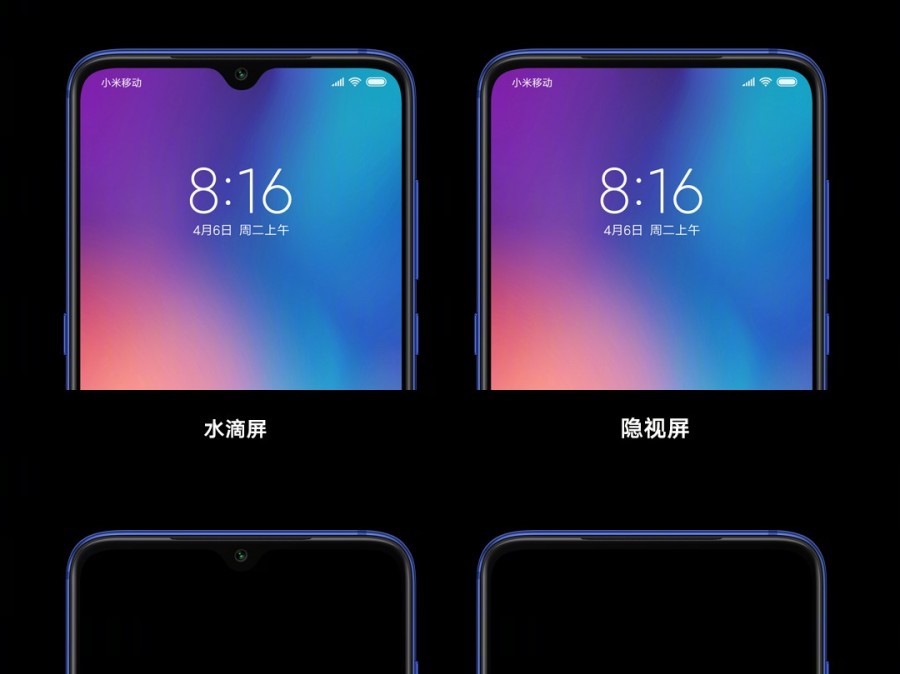 Oppo yesterday showed a camera on the under-display camera that is invisible when the display is on. An hour later, it was shown on a Twitter video that showed that Xiaomi is also working on this technology. Mi has posted on its social networking channels, which has found a solution to the disappearance of the Salafi camera, which is likely to be the end to the slider process and half-way.


According to Xiaomi, the company has registered a way to create a transparent display without any optical reflection when the screen is completely black and the diodes are off. The company says it can use a 20-megapixel selfie camera with a 5P lens below the panel, while the OLED itself acts as a plastic layer.

The technique is said to provide a better view of the LCD solution, which has a set of pixels off, such as those found on the Honor 20 handsets or some of the Samsung Galaxy smartphones.

While Xiaomi does not reveal any latitude for smartphone with such technology, we expect the product to be the next Mi Mix, a series that is famous for its large displays and innovative technologies. It should be noted that the Mi Mix 3 was among the earliest phones with a slippery selfie camera and was one of the pioneers of the 5G revolution in Europe.
author xiaomist
Labels: Xiaomi