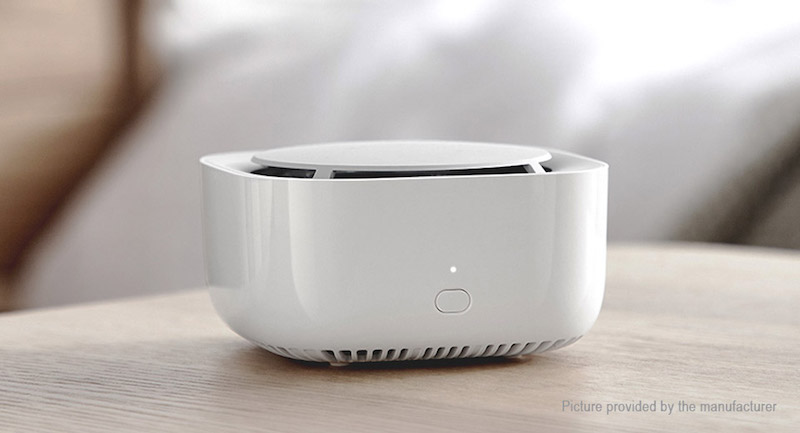 xiaomi mijia smart mosquito repellent has two basic versions and a smart version. The previous version, on May 8th, was crowdfunded at xiaomi mall, with a price of only 99 yuan ($ 14.33) (plus 3 packs of pills), and its crowdfunding of over 200,000 sets and the total amount collected was over 20 million, and the money collection rate reached 2000 percent.


Recently, xiaomi mijia smart mosquito repellent was also launched at 59 yuan ($ 8.53). Compared to the original version, its biggest feature is Bluetooth tethering, you can set the time switch through the mijia program, you can also check the remaining amount of anti-mosquito tablet, device battery, and so on.

Other appearances and functions are similar to the original version. This device makes it possible to smooth out the particle in the air through fan rotation. No radiation is produced when used, and the matter is dispersed without color and without perfume and is naturally mild and not nasty. 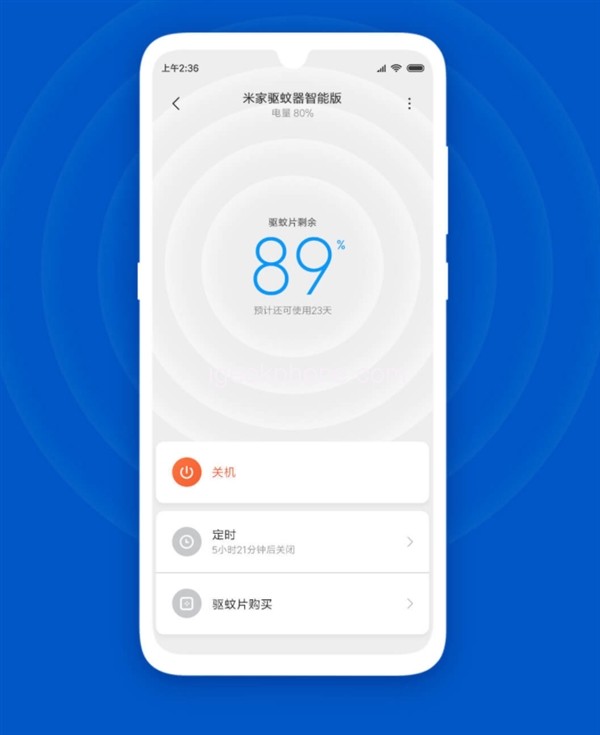 From the drug point of view, xiaomi mijia smart mosquito repellent uses major peertroids. Manufacturers claim that the substance is widely used in high-efficiency, wide-spectrum, low toxicity and bio-degradation. Most traditional mosquito repellant products have similar ingredients in the market and their effectiveness has been widely acknowledged.