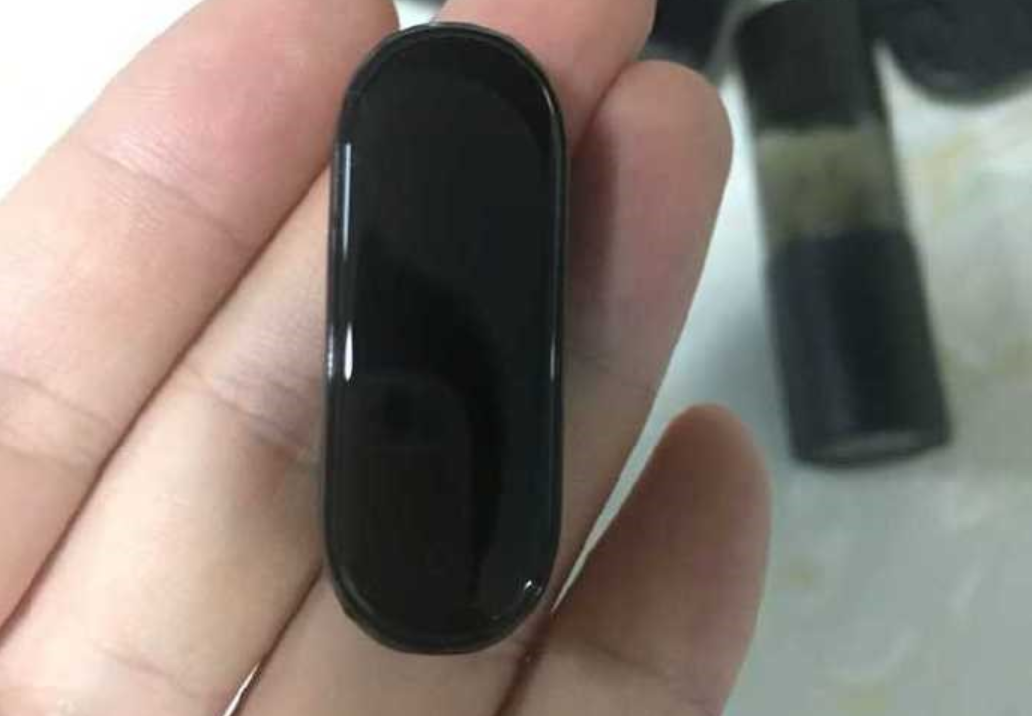 Some time ago, Slashleaks released a series of Xiaomi Mi Band 4 renders. According to the news, Xiaomi Mi Band 4's battery capacity has risen from 110 mAh to 135 mAh and does not need to be disconnected when charging. Instead, it's simply placed on the charger. This morning, a few real images of this smart item were displayed online.

As we have heard from previous assumptions, these realistic images show Xiaomi Mi Band 4 with a color screen. It's also said that the size of this Xiaomi bracelet is similar to the previous generation and supports XiaoAi. This means that using this health bracelet, users can control smart home appliances. However, the company officially did not confirm this performance. 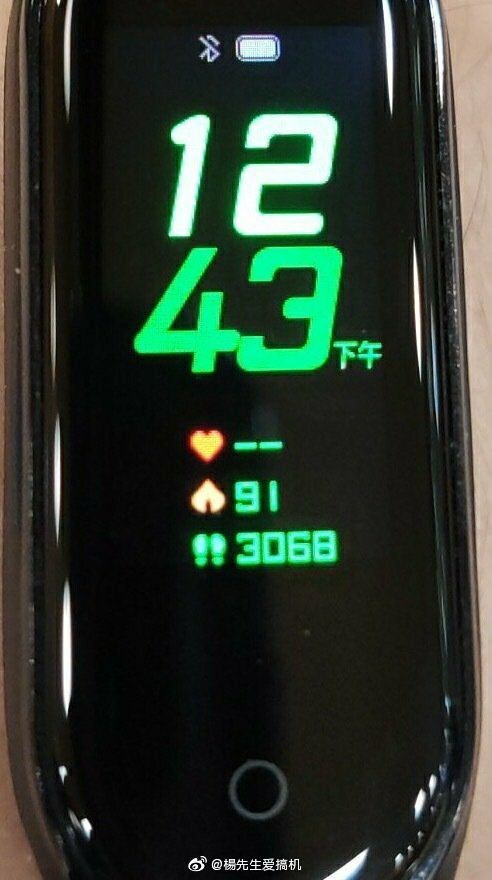 Shortly before, this Xiaomi handbag received Bluetooth certification and has two models. These models are XMSH08HM and XMSH07HM. According to the certificate information, the word "Mi Smart Band 4" appeared on the verification page, which shows that this smart bracelet is definitely Xiaomi Mi Band 4. The handset supports NFC with the XMSH08HM model number and supports both Bluetooth 5.1 ports. In terms of performance, this unit will be equipped with a medical grade diagnostic heart rate capability. Now, this is all that is known about this device. Since the Xiaomi Mi Band 3 was released in May 2018, we expect the device to be unveiled in the coming weeks. Currently, Xiaomi officially did not announce Xiaomi Mi Band 4 release date. It's estimated that the price of the regular version of the bracelet will be between 200 yuan ($ 29) and 300 yuan ($ 43), while the NFC version will be sold at a price of about 500 yuan ($ 72).
author xiaomist
Labels: mi