Xiaomi is a company that has almost every product related to the technology available in the world, and is not a market in which it has no activity. This Chinese giant has not yet been cinematic headphones, but now it has changed, as the xiaomi mi 3d cinema headset has unveiled, which is a home theater system on the head.

The xiaomi mi 3d cinema headset has a 2. 54-inch 1080p dual-screen display, both with a 95% NTSC color gamut. They support full-featured 3D visuals, with a 63-degree oblique field of view. This is apparently equivalent to watching a 954-inch display from a distance of 20 yards. These screens can work independently. In addition, there is full 3D support that's great. 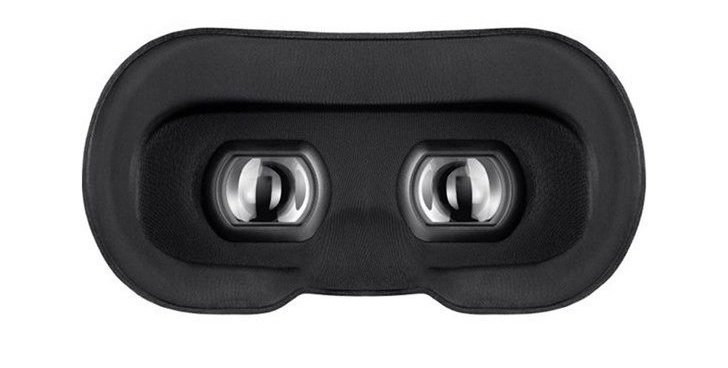 Notably, this product is not a VR headset. The headset is a split screen, which means it should be connected to a different device for display. Fortunately, xiaomi mi 3d cinema headset supports all devices running iOS, Android, Windows, or Mac OS. In terms of specifications, the headset has 2GB of RAM and 16GB of internal memory, as well as a battery that can continue to play media for 3 hours.

The xiaomi mi 3d cinema headset is sold for $ 188. The price might look great, but it's very good compared to similar products like the Cinego, which costs $ 499.
author xiaomist
Labels: multimedia