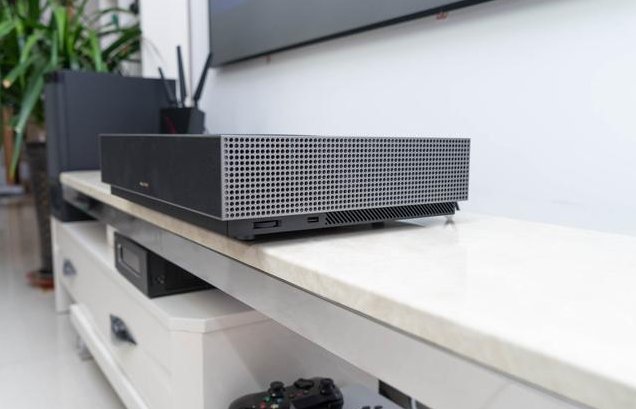 Among the various categories of Xiaomi products, it may be the most demand for its TVs in addition to its smartphones and laptops. Unfortunately, it's not easy to import a Xiaomi Mi TV from China, because it is a relatively large and fragile product.

But it's not a disappointment because Xiaomi has launched a strong projector as a substitute for cinema fans. As you've already learned from the title, this Chinese-made giant recently unveiled a xiaomi 4k cinema projector. 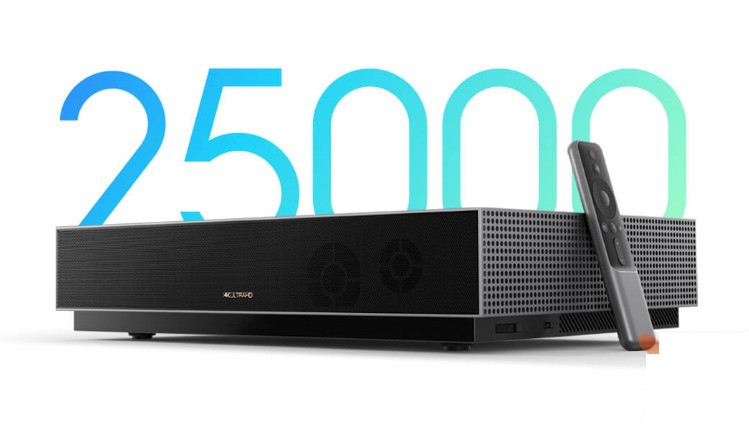 The xiaomi 4k cinema projector reproduces true 4K resolution, which is four times the number of pixels than 1080p, which means we can even have a crisp, clear picture even in a 100-inch curtain. The projector uses Texas Instruments for better quality, higher brightness and more rich colors than DLP (Digital Light Processing) technology. 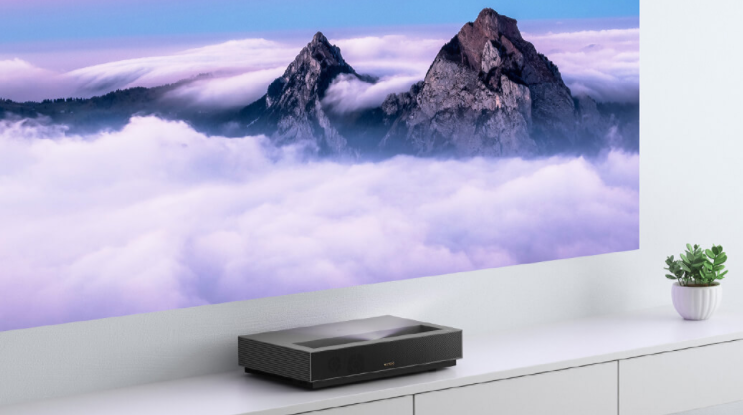 The xiaomi 4k cinema projector has a 5,000 lumens lumens for 1700 lumens (high brightness). While its contrast is 3000: 1, it's similar to what's found in real cinema. Also, the HDR10 codec improves to produce dynamic range and darker black colors. 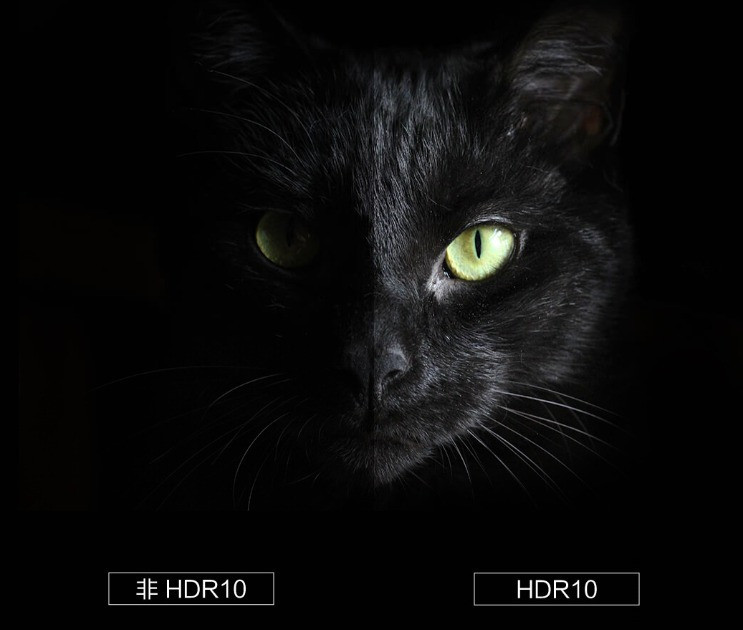 The xiaomi 4k cinema projector, like the other earlier versions, uses Ultra Short Throw (UST) technology, which means it can be placed near the wall that we want to watch the movie on. Exactly, its propagation distance is from .233: 1, so even at a short distance from the wall, we can create a 100-inch screen on it.

Other technologies available on the device include ALPD Guangfeng 3.0, a technology that allows lasers to improve the red light by up to 16% / 18%, so the colors are more natural and realistic. Ultimately, the lamp will last for over 25,000 hours, which generally allows you to watch over 10,000 movies (for each movie, two hours). 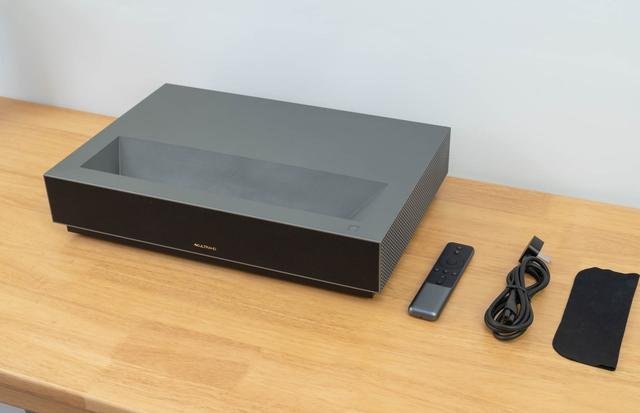 In terms of software, the xiaomi 4k cinema projector comes with the same operating system on smart TVs or MIUI TVs. So for Chinese users, there is a lot of content (including games) that can easily be downloaded to its 64GB internal storage. 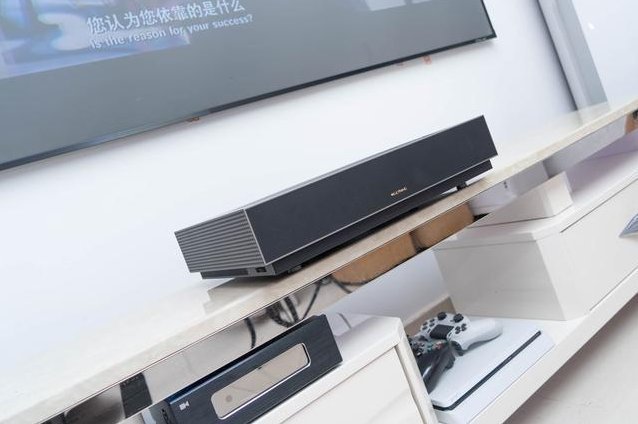 The xiaomi 4k cinema projector is available separately for a price of 10999 yuan (1,400 euros), while if it comes with a 100-inch screen with stunning anti-glare technology, the price will increase to 15999 yuan (2000 €).
author xiaomist
Labels: yi