The new Sony Xperia is to have six lenses 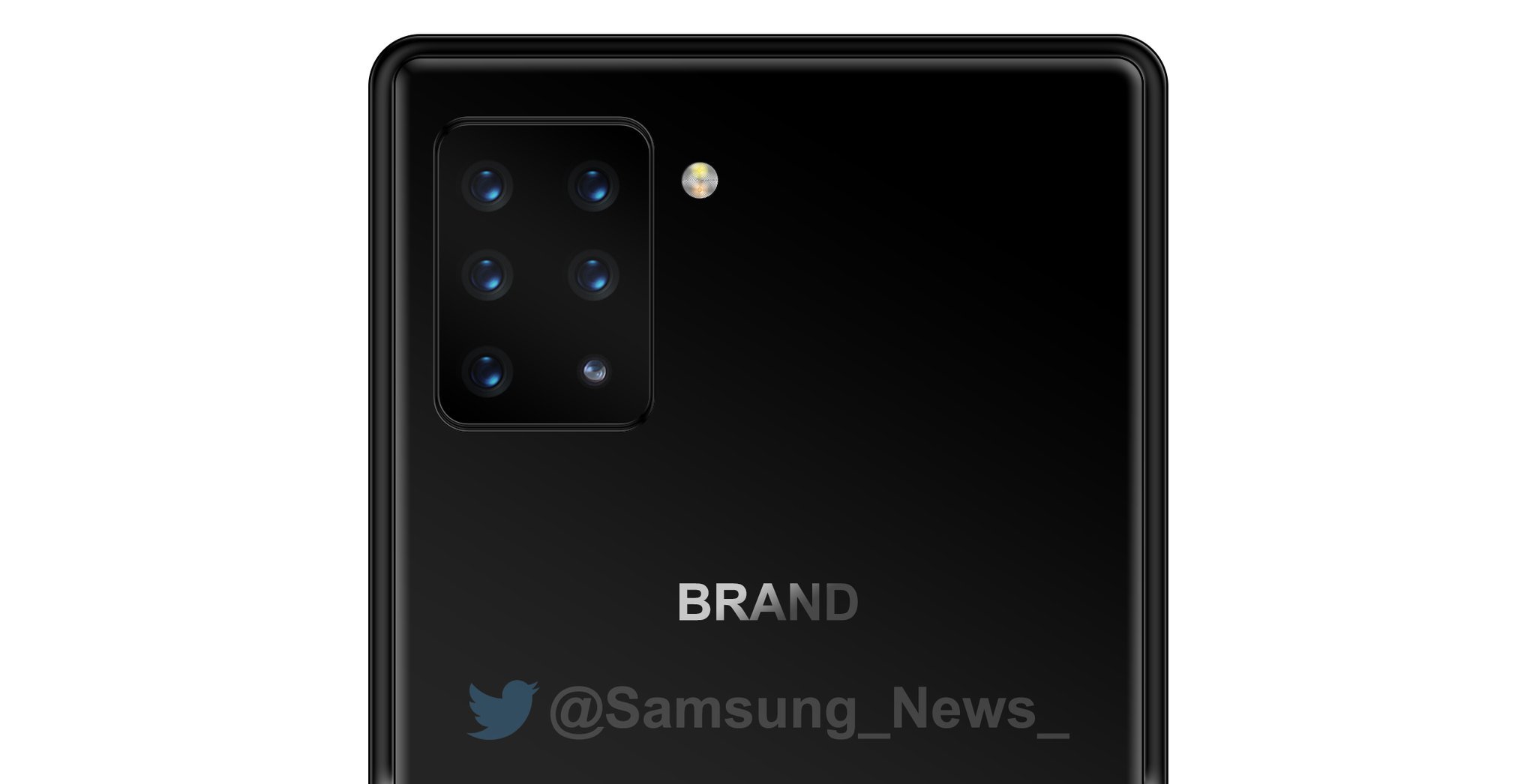 There is information that the new Xperia has six lenses. Is there a method in this madness? What kind of lenses could we see on such a smartphone?

Sony is to work on a smartphone equipped with six lenses at the back and probably two lenses at the front. The device is supposed to be at a very early stage of development, so for now it is not known which glass system is tested and whether such a product will enter the market at all. Let's think about how Xperia would look like.

Is six lenses on your smartphone an exaggeration? 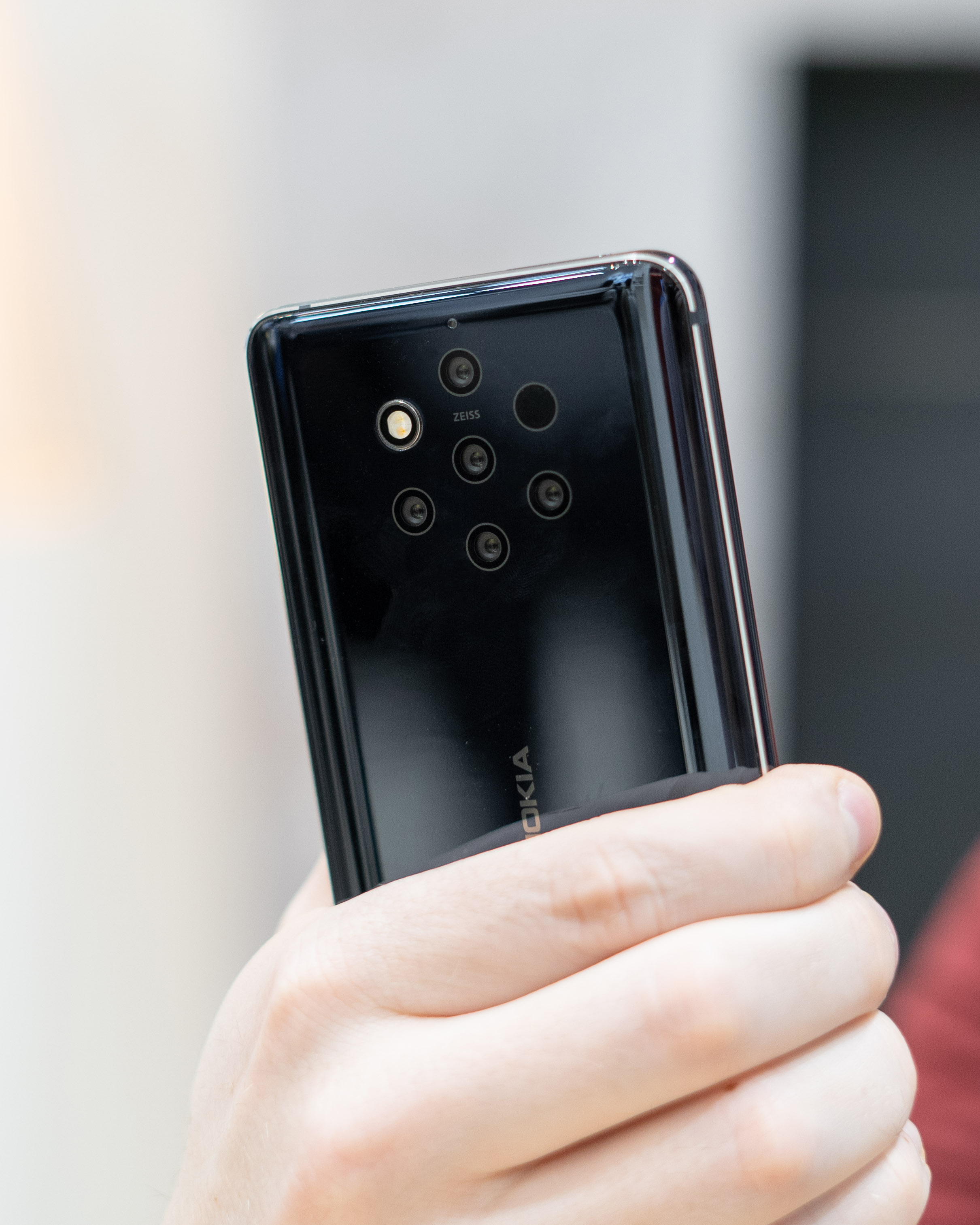 It would seem that six lenses in the main smartphone is crazy, but was not madness five lenses? Four? Three? Two? Currently, the smartphone market is very diverse in this respect. Looking at the top shelf of smartphones, we find constructions equipped with systems from one to five lenses:

Each manufacturer has a slightly different idea of ​​using the cameras, but by subtracting the extreme options, one system begins to clarify, which is particularly popular. It's a triple lens in which each slide offers a different viewing angle.

How could the six-lens system look like? Let's look at what lenses you can have on your smartphone

Currently, in smartphones we have the following types of lenses (or modules connecting the matrix and the lens, because in fact it is about such a combined component): 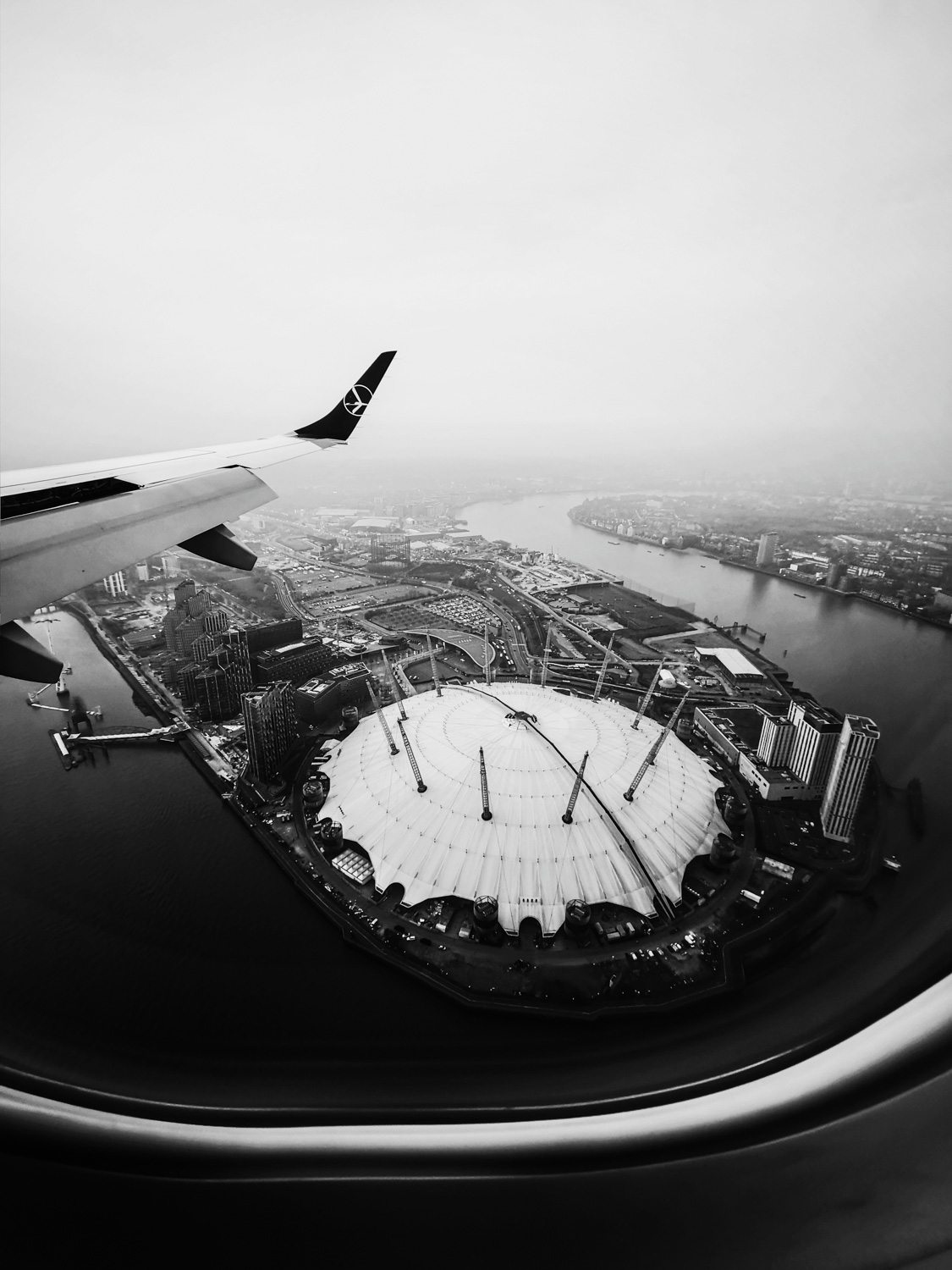 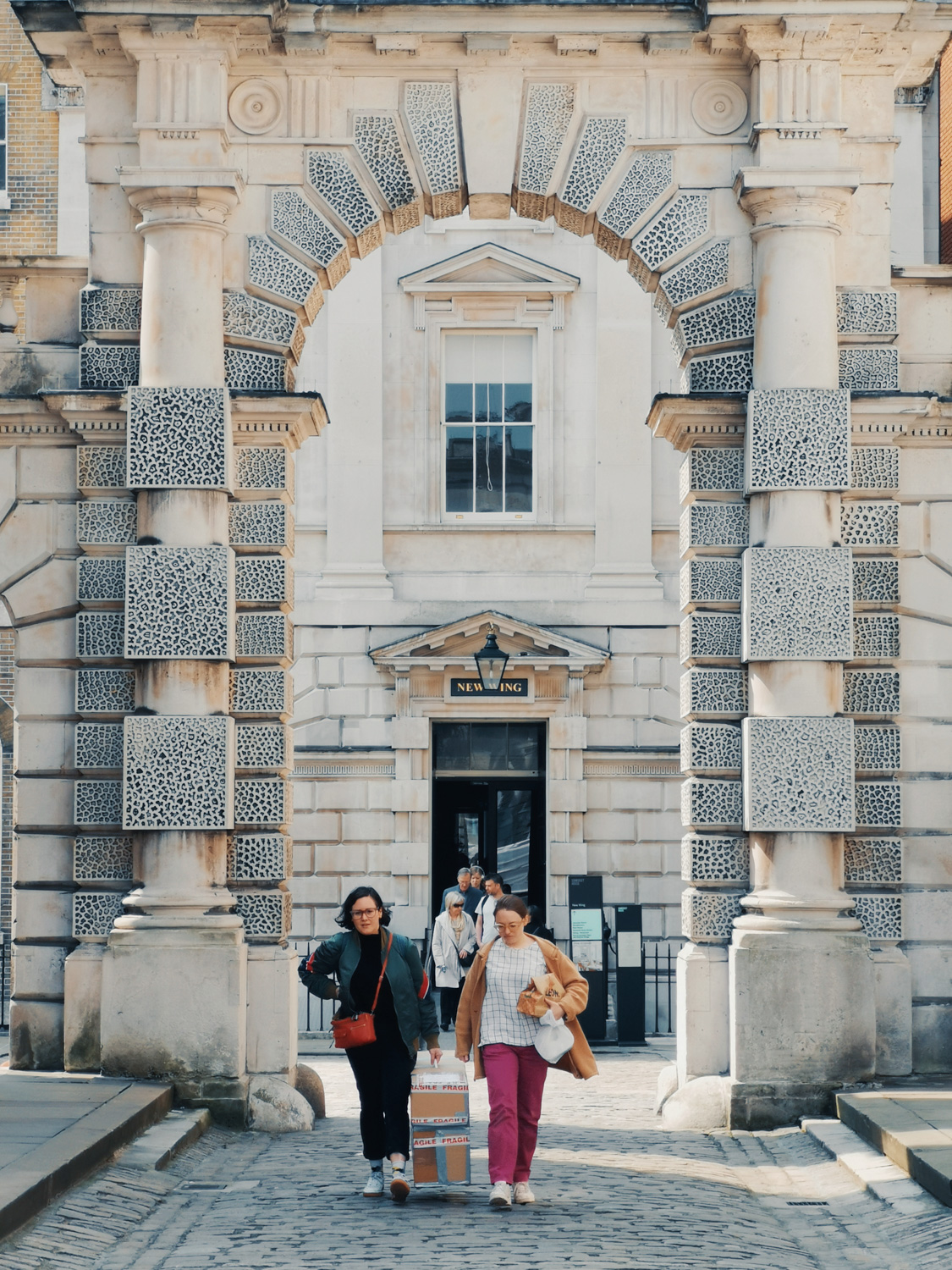 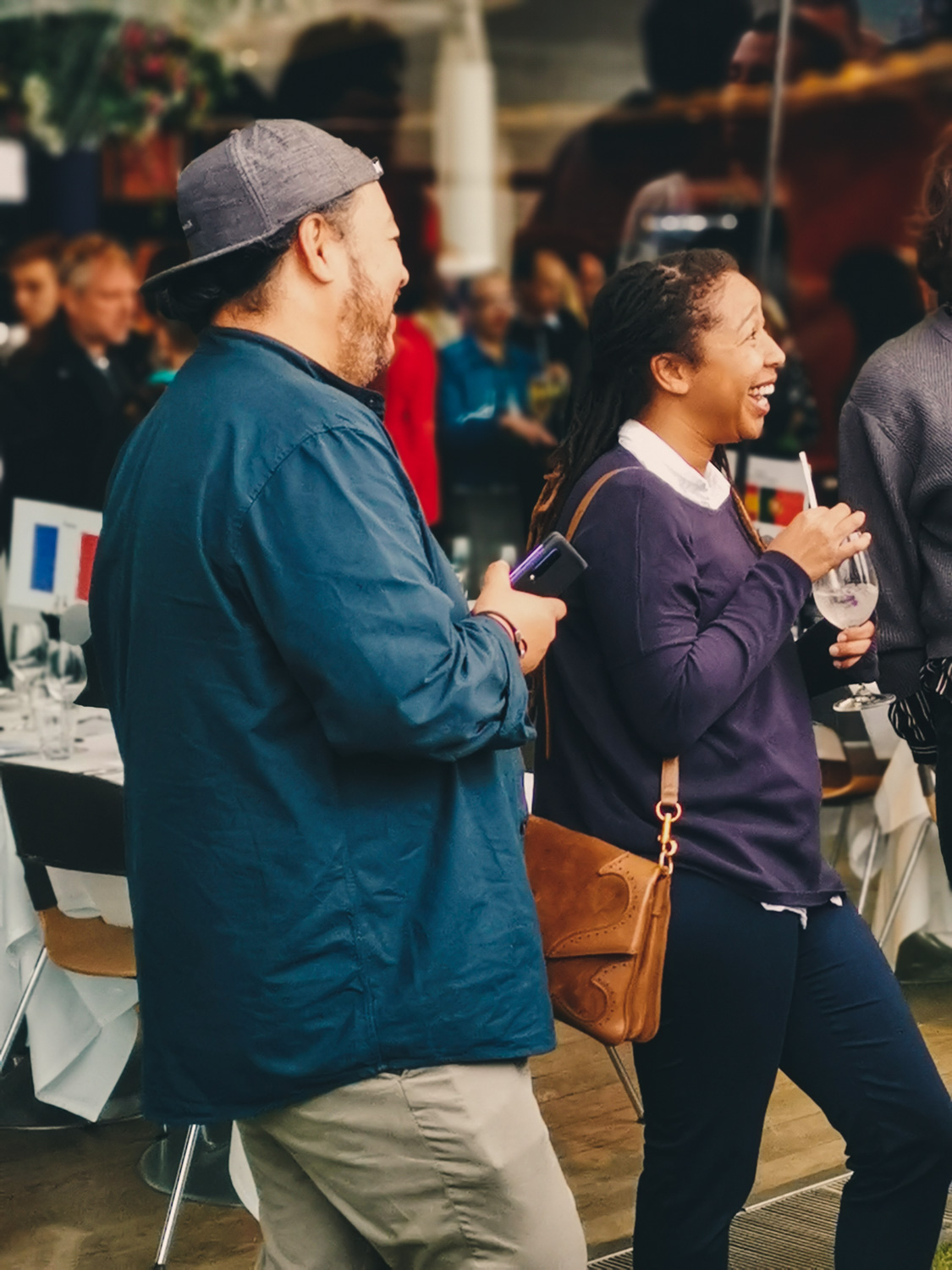 Which cameras are not in smartphones, but could they be? 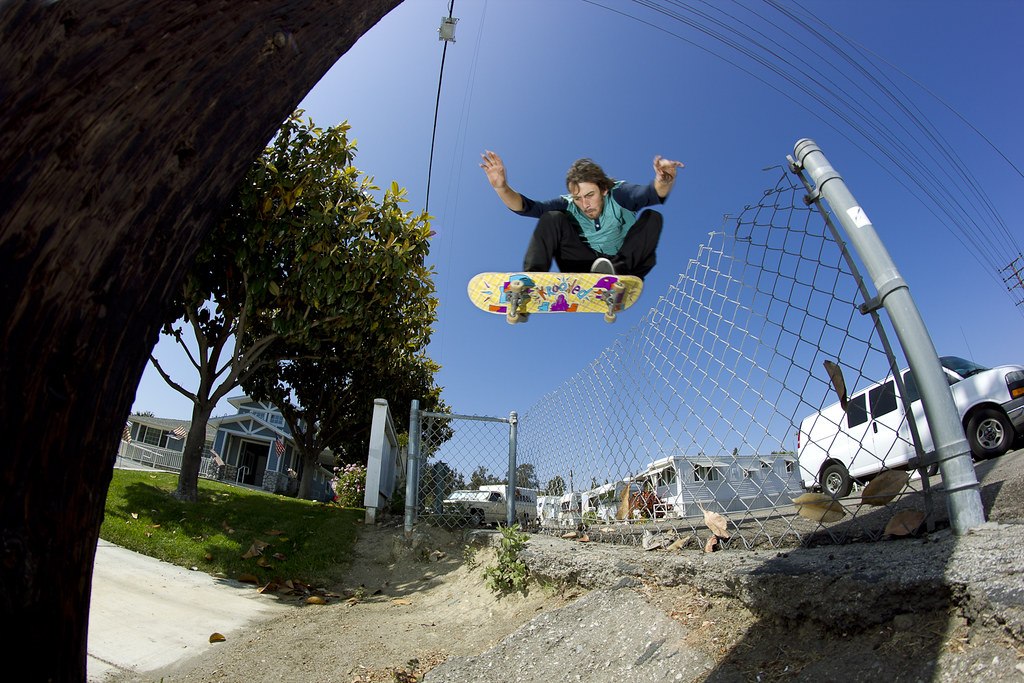 Fisheye lens. The classic of films about extreme sports, in the consumer edition most associated with GoPro devices. A smartphone with a fisheye lens would be a very interesting experiment that could find its niche among active people. 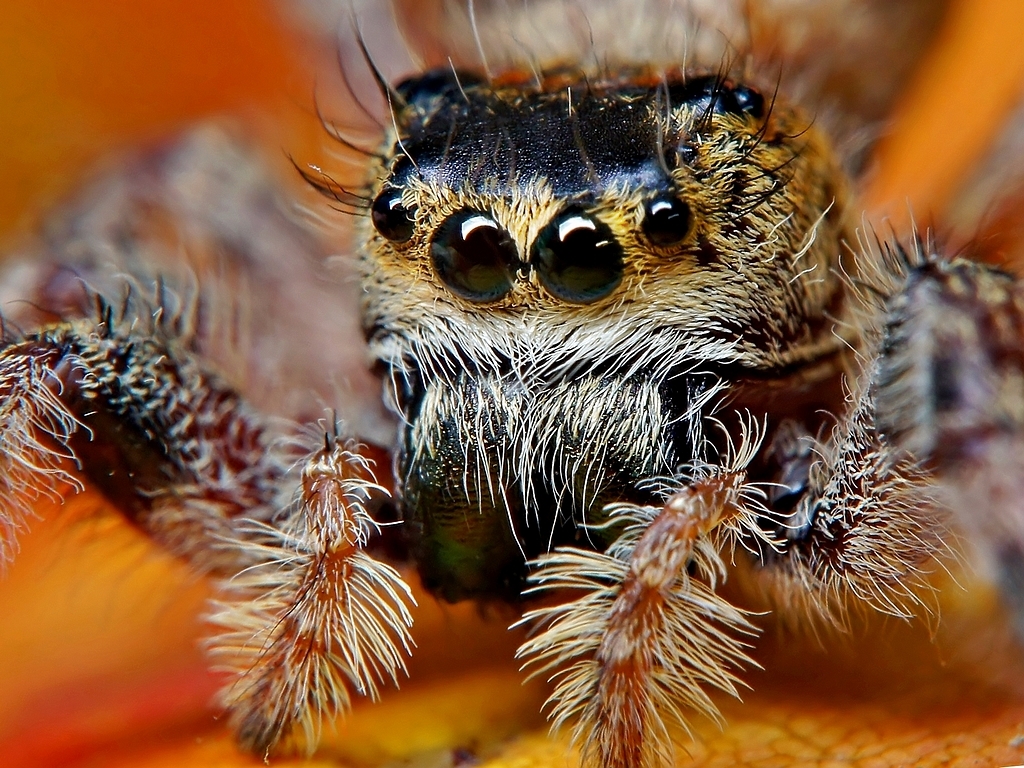 Good macro. As "good" I mean the use of a long focal length, in other words, a telephoto lens with the possibility of focusing on very close plans. Currently, there are quite interesting macro modes in smartphones, but they are based on a wide angle, which is not the optimal solution. 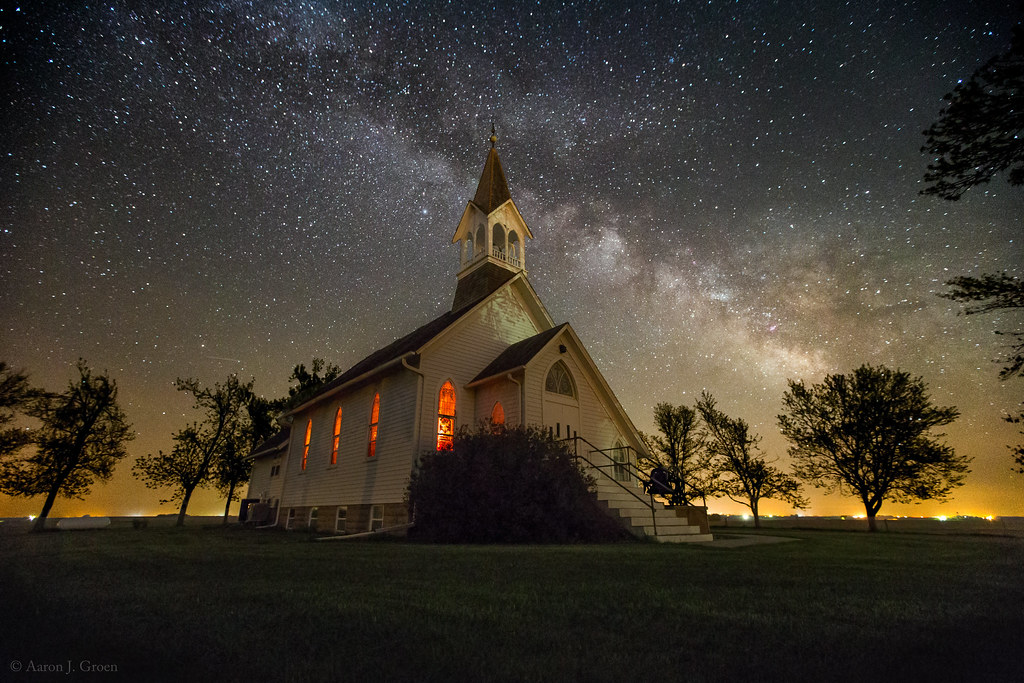 Camera with a large matrix. But really so big. In 2014, Lumix C1 smartphone appeared on the market with a one-inch diagonal, known for example from very advanced Sony RX100 compacts. He did not succeed because he was a very poor smartphone. For now, top smartphones have 1 / 1.7-inch matrices, a diagonal of 42 percent. less than one inch construction. A good smartphone with a one-inch matrix and a decent lens would make the dedicated camera lose any sense for the vast majority of users.

Does it make sense for six lenses in Xperia?

Six lenses in the Xperia are an extreme, but I think there is a place for such a camera on the market. As you can see, we already have a lot to choose from regarding photo modules, and yet there is a lot of undeveloped space. If we would like to make the most universal device, we would have to use 8, 10 or maybe even 16 lenses, as in the Light camera .

I do not think, however, that six lenses will become a market standard. This solution will surely increase the cost of the smartphone, and the full potential will be used by a rather small percentage of users. As a reviewer: I am so! As a user: I would rather not buy such a smartphone.

The new Sony Xperia is to have six lenses
author xiaomist