Pokemon on Switch were cut off from the content. Only species from the Galar region will be available 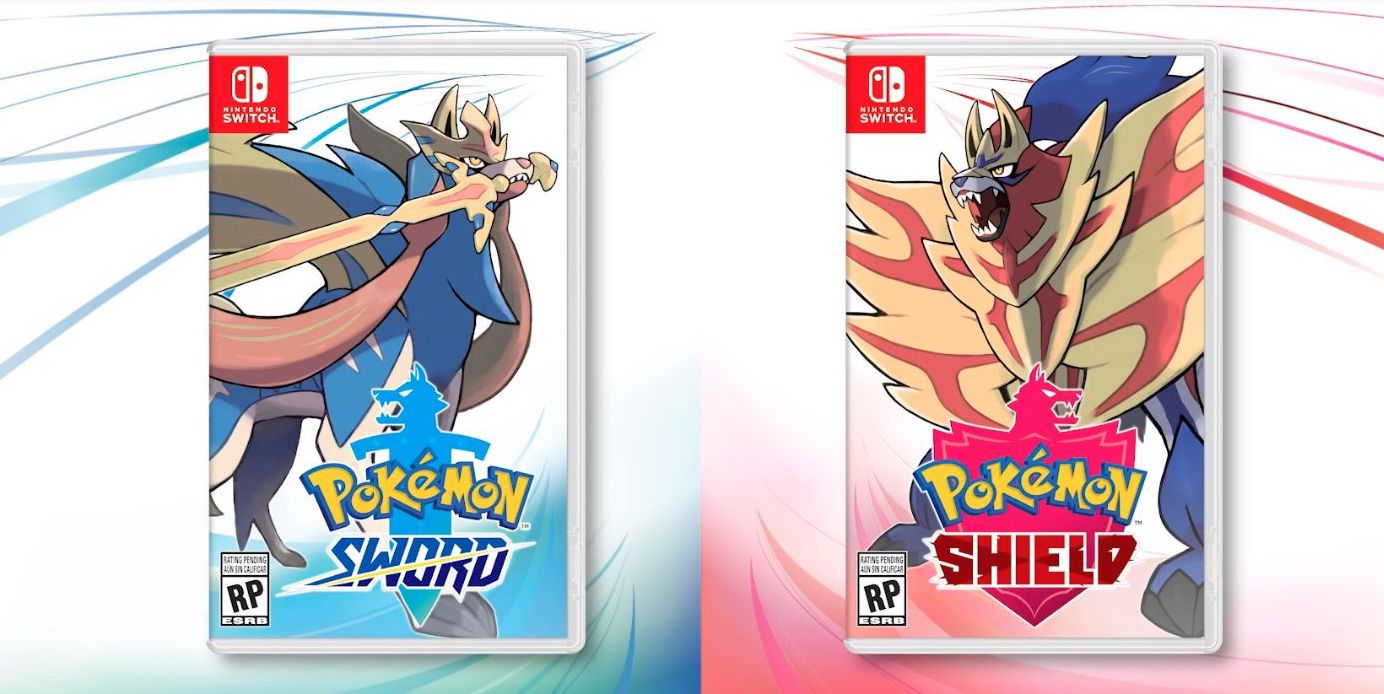 The motto of the Pokemon series games is "grab them all". It is a pity that Pokemon Sword and Pokemon Shield will not be possible. All we have left is Galar Pokedex.

Pokemon Sword and Pokemon Shield will make their debut at the end of this year. These are the first full-fledged editions of the series for the Nintendo Switch. We have known for a long time that there will be completely new creatures in the games. They are both starters and legends, as well as previously unknown genres available - at least for the time being until the release of the next edition of the series or spin-off - exclusively in the Galar region. 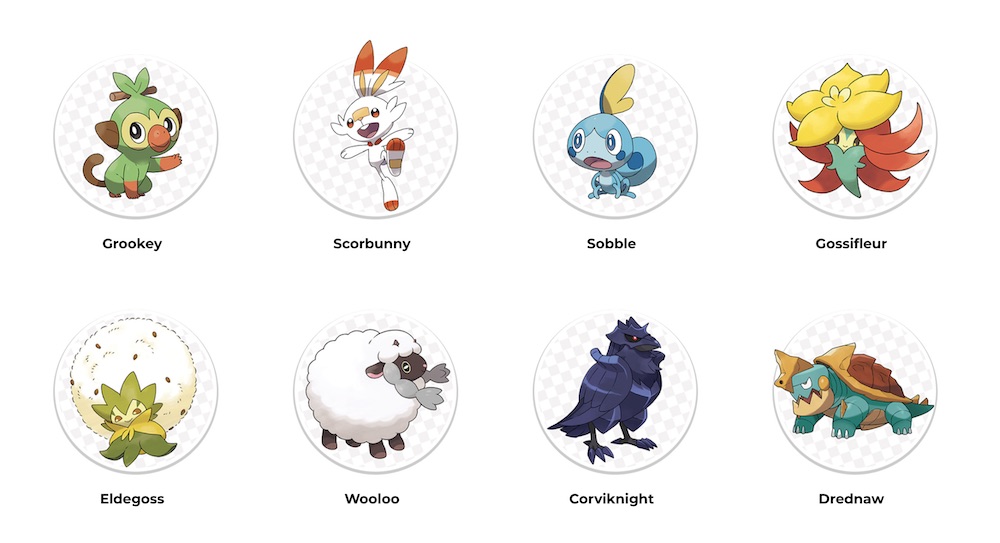 A lot of new information about the game appeared during Pokemon Direct a week ago. We've learned that Pokemon Sword and Pokemon Shield will hit, among others raids straight from Pokemon GO and mechanic Dynamax, enlarging the size of creatures in the fight for 3 rounds. This does not mean, however, that games were not mentioned at Nintendo Direct organized during this year's E3.

Fans of games from the Pokemon series may feel a bit cheated.

During E3 2019 developers from Game Freak revealed that Pokemon Sword and Pokemon Shield will be the first games from the series released for two decades, which will simultaneously introduce a new generation as well as cut off players from the parts made available in the previous installments of the series. This is an unprecedented event.

So much good that it will not end only on new species. Galar Pokedex mixes unseen creatures with some of those we know. This is not a new idea - usually this was the case with campaigns in previous generations. The problem is with the so-called endgame . 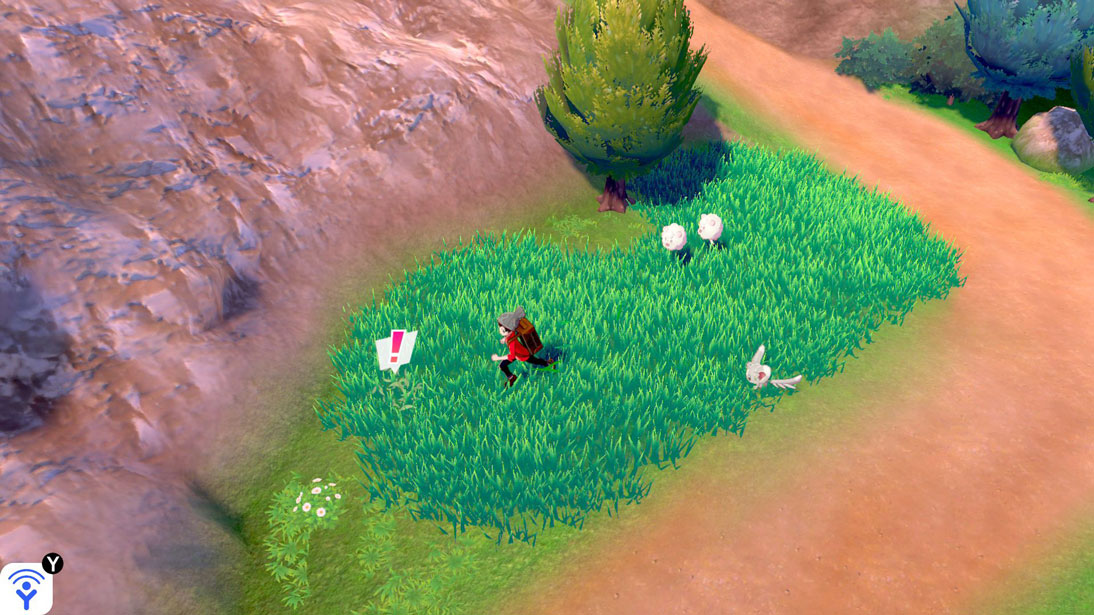 "Catch some of them".

Until now, in the Pokemon series games local Pokedeksy for a given region were a part of the whole, but after the end of the campaign it was possible to get all of the previous generations. It was not easy, but it was harder and harder to get them all caught up, but the biggest fans had the opportunity to do so.

In the case of Pokemon Sword and Pokemon Shield, this option will not be. Players will not be able to catch all of them , but only some of them . Junichi Masuda from Game Freak during the E3 2019, he explained this decision and prepared some sensible arguments, but I was sad.

Why will not all Pokemon be in Pokemon Sword and Pokemon Shield ?

Developers after many discussions have decided that Pokemon is simply ... too much. In the series over the years introduced more than 800 species and just like the Nintendo Switch allows you to prepare for everyone a lot of nicer animations than ever before, so it is a time-consuming task.

Game Freak in turn had to keep deadlines, so something had to go under the knife. The team wondered how to approach this matter, and finally decided that it was best to limit the number of available creatures. Thanks to that, they could devote more time to the models of those that exist in the Galar region.

We do not know the full list of Pokemon from the Galar region yet.

However, if it was not, many fans will lose the opportunity to get their favorite pet in the new game. It will be a blow to the heart. I will not be surprised if Nintendo spills a bucket of criticism on social media. The Pokemon Home service , which will replace Pokemon Bank, was prepared for the sweetness.

However, as in the case of Pokemon Bank, it was possible to transport both directions - from and to the latest games - all creatures from previous generations, so here there will be no such option. The only species that can be transferred from Pokemon Home to Pokemon Sword and Pokemon Shield are those that are in the Galar region.

In part, I understand this decision of programmers.

In fact, the list of available creatures after 20 years of the series's existence is huge. Preparing the animation is one thing, but writing out the balance of the game, so that certain combinations of genres, attacks, abilities and objects do not cause problems in the mechanics of online clashes, it is also a titanic work.

Despite this, you can not forget about the fact that we have been waiting for the first racial Pokemon for Switch for over two years - it has already passed since the premiere of the console. Now it turned out that the new games will be scarce compared to the hits that hit the aged 3DS. Well, you can not not be disappointed ...

Pokemon on Switch were cut off from the content. Only species from the Galar region will be available
author xiaomist