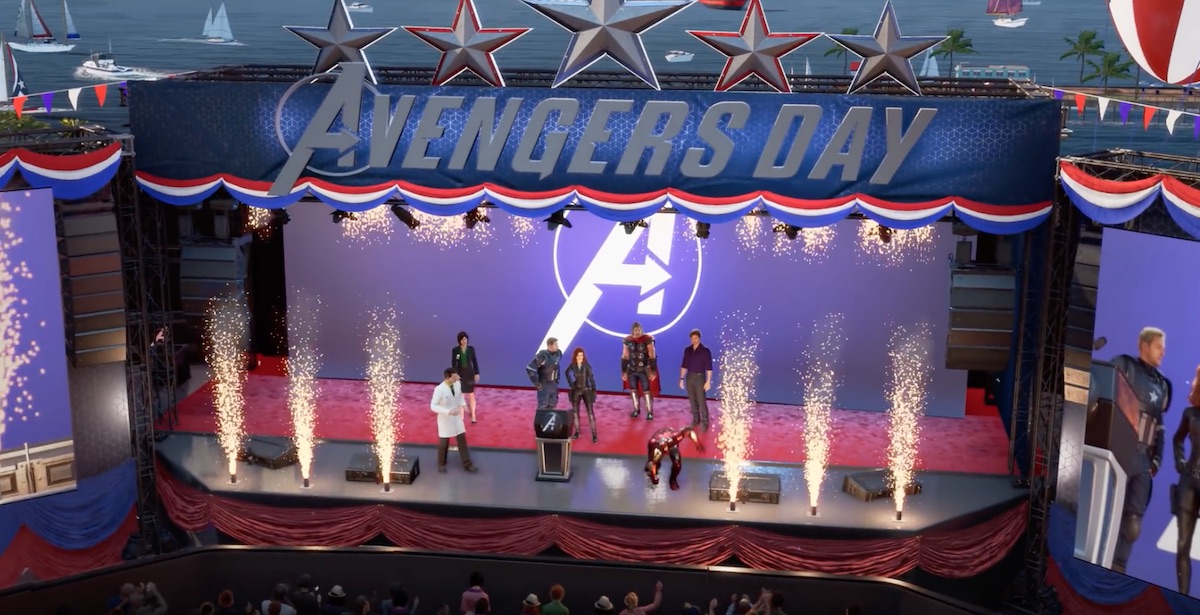 A new superhero game from Square Enix is ​​coming. We finally got to know the group's composition and we already have the first trailer. Marvel's Avengers, Assemble!

For the last decade, Marvel has been developing the cinema universe, which has already broken the Hollywood bank several times. Superheroes straight from the comic books experience the renaissance thanks to Disney. It is strange that we had to wait until now for the Marvel's Avengers game with the cult heroes in the main role - the real one, for stationary platforms, not mobile devices.

Although the first quite enigmatic announcement of the game Marvel's Avengers appeared already in January 2017, but only now during the Square Enix conference organized during the E3 2019 in Los Angeles we finally got a handful of information about the upcoming production. There is also the first full-fledged trailer on the game engine.

This means that the game about superheroes will work developers from the company responsible for the last reboot of the Tomb Raider series and the Deus Ex cycle. It gives us hope that we will get a solid action game, whose creators will marry the action and fight the exploration and such "film experience" that the fans of the Marvel Cinematic Universe deserve.

At the beginning, however, it should be noted that Marvel's Avengers from Square Enix is ​​not an adaptation of Disney movies. The game is not in any way directly connected to the MCU. Cinema productions are only inspiration for Square Enix for a completely new story. Its outline is presented in the trailer. It promises to be quite clichéd, but it has potential. 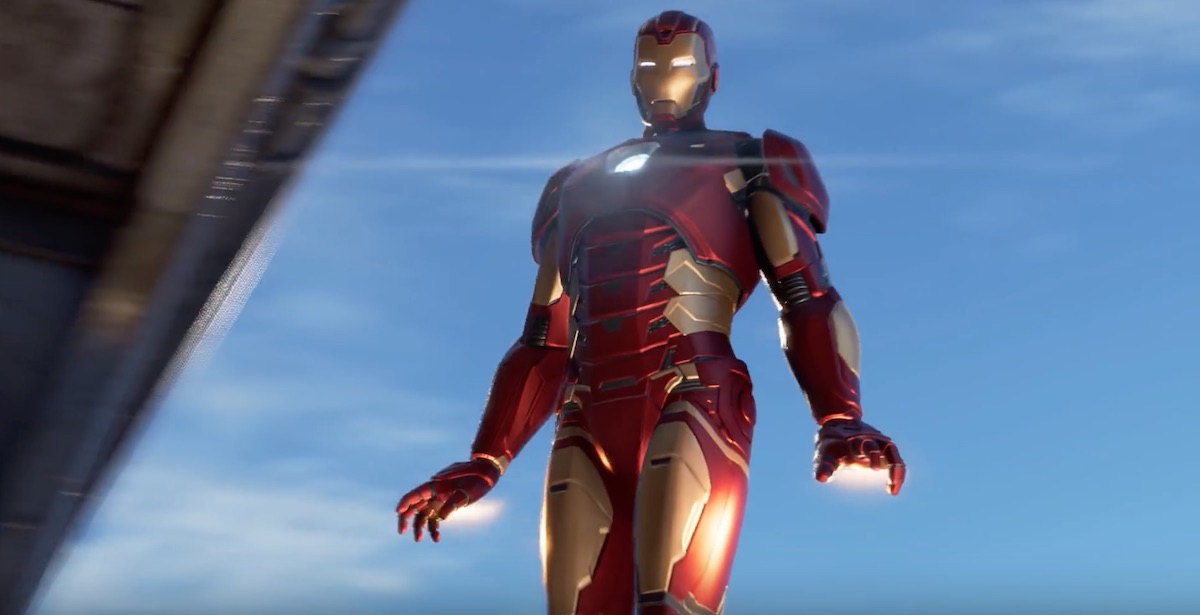 The creators will show us a world in which beleaguered by the heroes of the heroes lost a fateful clash, which led to loss of public trust, and as a result - to the breakup of the group. It is only five years after these dramatic events that the heroes, resentful of each other, start to cooperate again when a new threat appears on the horizon.

"These are not the Avengers you are looking for"

The members of the title group will be Captain America, Iron Man, Thor, Hulk and the Black Widow. However, you can clearly see that something is not playing here. The composition of the band is almost identical to what we saw in the first installment of the Avengers from 2012 - only Hawkeye is missing - but the characters from the game do not resemble their movie counterparts at all.

It is difficult to say what is the reason for this state of affairs. I see three likely scenarios at the moment. It is possible that Crystal Dynamics deliberately wants to create its own incarnation of cinematic superheroes and that's why it chose such models instead of scans of actors such as Scarlett Johansson or Robert Downey Jr.

It is also not excluded that Disney did not want to mix fans' heads and decided to separate the world of movies and games from each other with a thick line - precisely because of such a different image of various incarnations of the same characters. Another explanation may be ... money. Actors could wish for astronomical sums for using the image in a new medium.

Heroes, when they do not have helmets or masks on their heads, look ... strange. Character models that do not look like the faces of the actors playing the characters in the Marvel Cinematic Universe movies are just one side of the coin. Moments of character animation. This is not the quality that the current generation of consoles has got used to.

I admit that although I am a huge fan of these characters, I am a bit disappointed at the moment. Square Enix is ​​trying to eat a cake and have a cake. On the one hand, we have a group of characters straight from the movies, and the plot is a variation on the theme of the Avengers: End of the game. On the other hand, in spite of everything, you are not the same heroes whose adventures we've been following for a decade.

Anyway, I am waiting - patiently - for the premiere. Marvel's Avengers will appear on PC, Xbox One, PlayStation 4 and Google Stadia platforms only on May 15, 2020. Developers have already confirmed that there will be no lootboxes in the game. We also know that the game will be played in a co-op model, up to a maximum of 4 players at the same time.