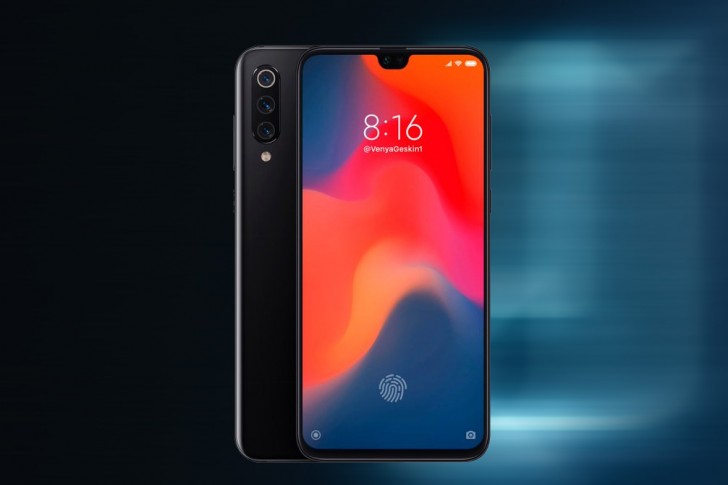 Xiaomi mi 9 was named Snapdragon 855 under the name of Cepheus in early January. Since then, rumors of this flagship have been regularly released, but now there is official information about it. The head of Xiaomi lei jun posted a teaser revealing the launch date of this handset, February 20th. 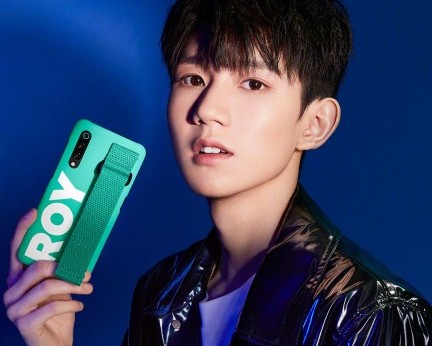 In addition, the company's Weibo account posted a photo of Roy Wang from TFBoys xiaomi mi 9 and three cameras behind it. 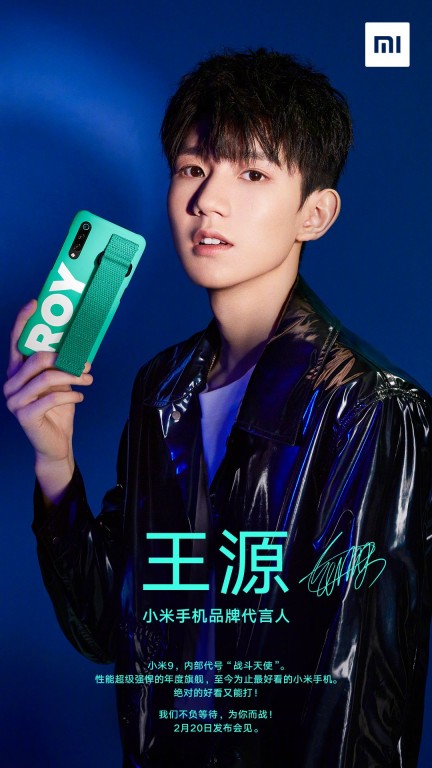 The xiaomi mi 9's triangular camera is positioned vertically and has the highest colored ring around the camera, and it looks like a LED lamp, but it can also be a glass colored piece. This section also includes a LED flash that is located below the cameras. Right is the volume button and power button, but on the left is the physical button, which is probably for the Xiaoai smart assistant. 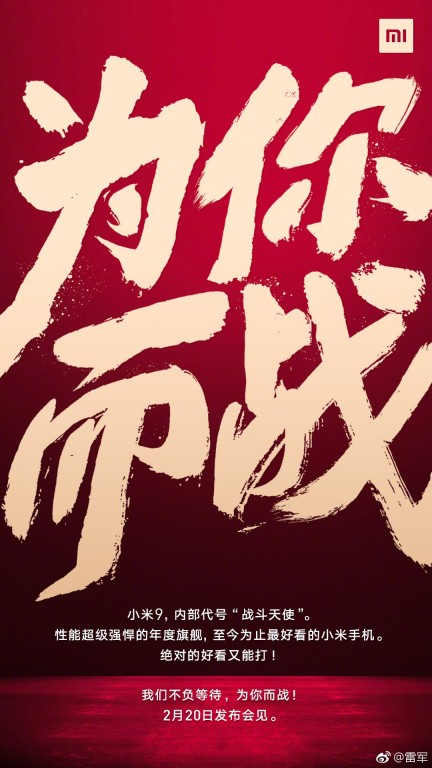 Rendered xiaomi mi 9 by an interested person earlier this year

Earlier, Lee Jun suggested that the flagship would be faster than the 18-watt Redmi Note 7, so it's expected that if the 3C list is correct, it's expected to charge 27 watts. Other specifications are the Snapdragon 855 chipset with the X24 modem. Storage RAM + RAM starts at 6/128 GB and will cost 2999 yuan or $ 436/383 Euro.
author xiaomist
Labels: smartphone