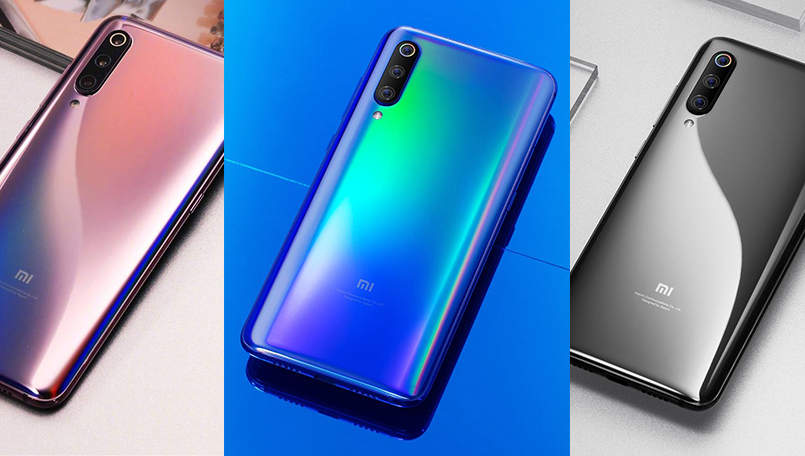 xiaomi mi 9 will be unveiled next week, and we know it will have three cameras. Last week, one of the founders and director of the Chinese department of Xiaomi, Chuan Wang, published several examples of camera-captured new smartphones on his Weibo profile. Initially, he published a picture of flowers in poor lighting, and then published two pictures of dogs and crabs. The last two are watermarked in the lower left corner, indicating that the main camera is 48 megapixel triplex cameras. 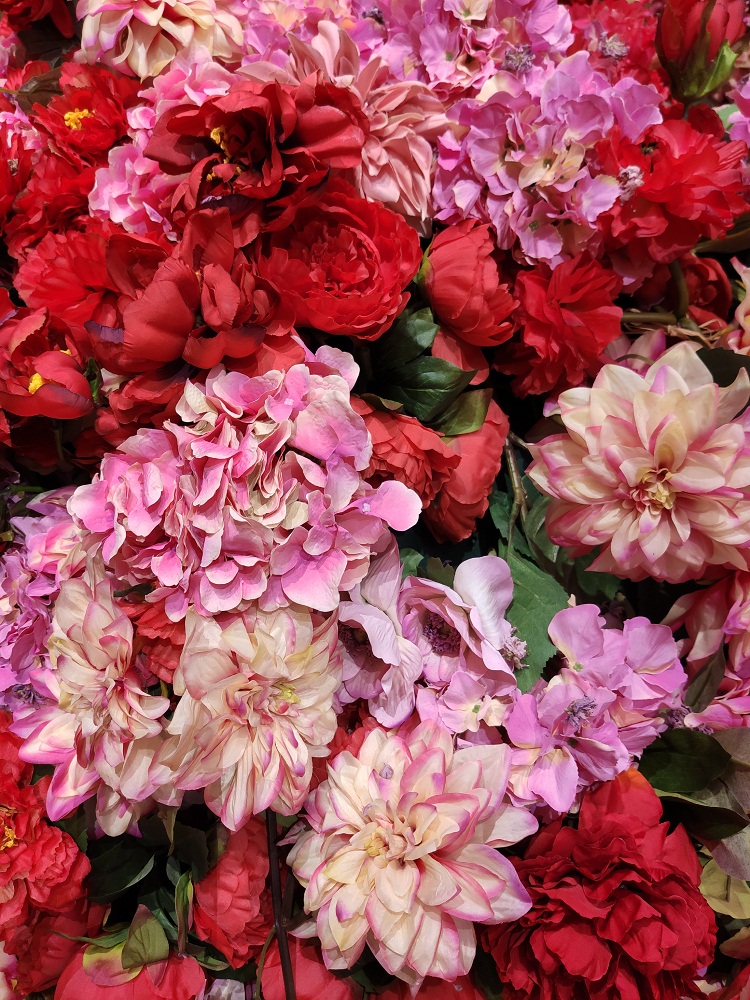 All three photos have incredible details. Each flower petal receives a different amount of light and the camera takes it well. These plants are actually artificial, but the colors are preserved and the shadows are real. Unfortunately, metadata has been lost since the release of the photo on Weibo, so we do not know details like ISO and focal length. 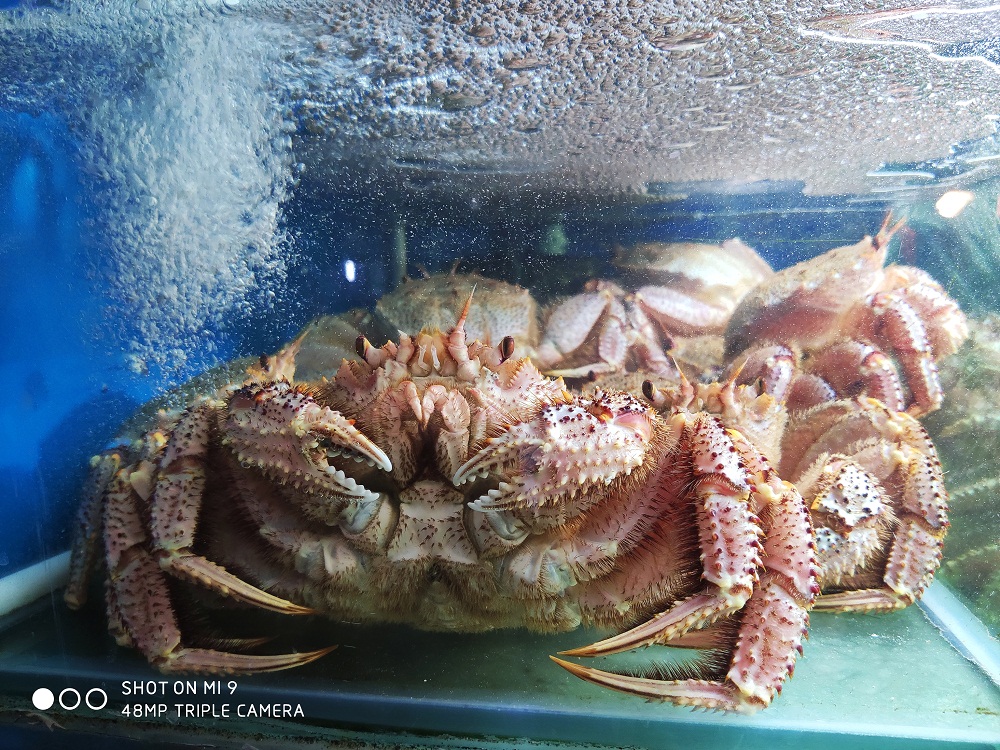 Golden Labrador photos are also very detailed. Each individual hair is recognizable and you can see the difference in the nose of the dog, even Wang's reflection in the eyes of the dogs. Of course, this photo is taken in the middle of the day in fairly good weather conditions, so it's clear that the camera performs well. 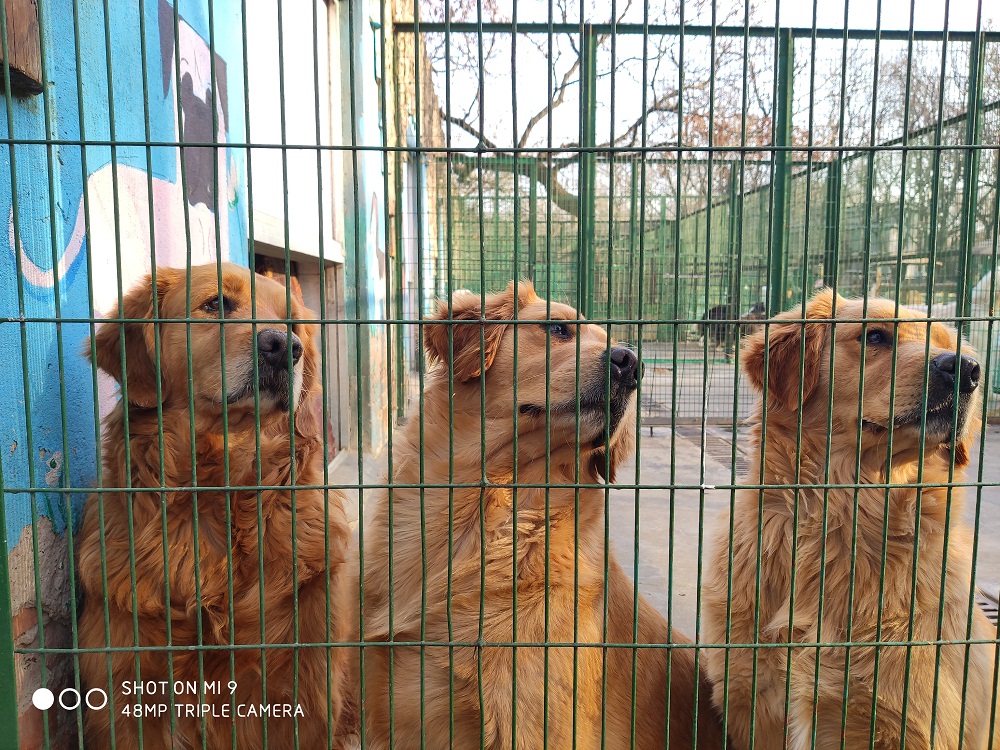 The third photo of crabs is taken in an aquarium, and it looks amazing, apart from the ethical issue of keeping animals in the cage. All details are available including a number of air bubbles. Take a look at the big piece of air in the top left, we can see some pixels sticking together, which means the camera has received more information from a picture, and this photo is taken with the night mode.