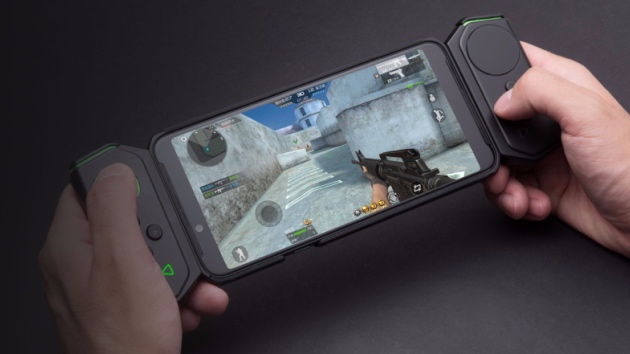 Thomas Wang Tang, product manager at a Weibo post, said for fans that he had seen a new Black Shark full of attractive features. 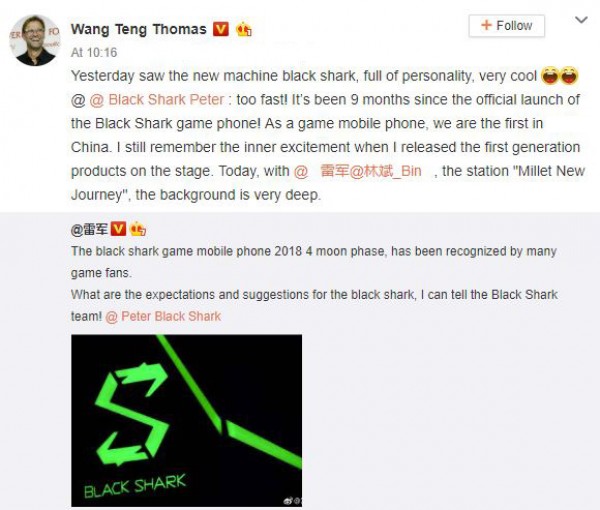 We know that Xiaomi has been working on the Black Shark smartphone successor since April 2017, which has Snapdragon 855, at least 8GB of RAM and Android 9 Pie.

Xiaomi unveiled his first BlackStar game in April 2017, and then released Black Shark Helo with 10GB of RAM in October. With regard to the intervals, it can be expected that the BlackBerry smartphone 2 will be officially unveiled in March or April.
author xiaomist
Labels: smartphone