Not only did I download and install the application for tasks, but in the end I learned to use them 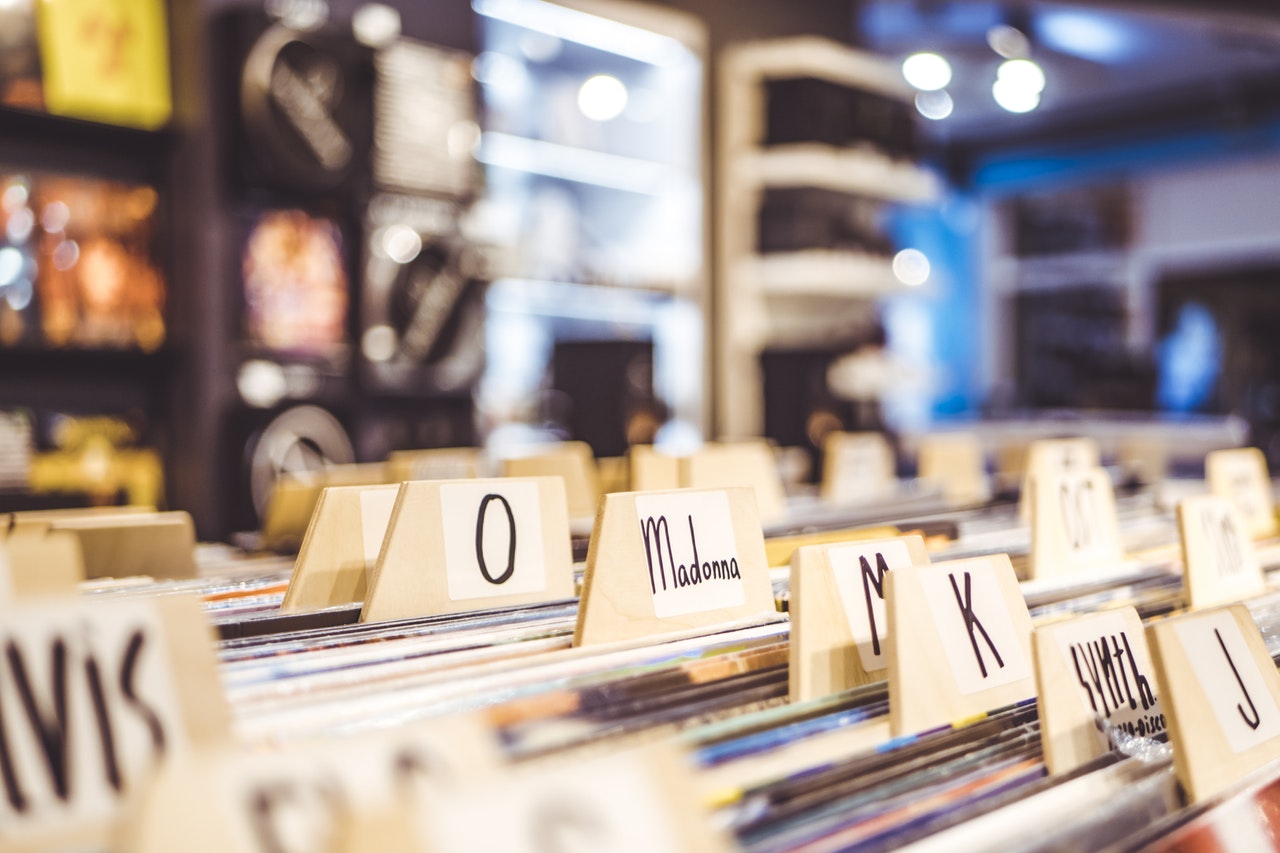 You can do it.

But it can also be different. In the second half of 2018, the efficiency of my work and at the same time the quality of private life have increased drastically - thanks to technology. Someone will say that you just need a pen and a card.

Again - you can do it anyway.

Just the same as a pen and a card instead of an e-mail. But not for that the Grand Administrator decided to put us on Earth in this very period to function like animals. Therefore, for several months I have been happy to use the application for doing and unhooking tasks.

One of the millionaires, unfortunately I do not remember who, he gave his advice, that everything he has to do, writes in the calendar for specific hours. This is a very nice system, but unfortunately it does not work with me. I treat the calendar more in the form of a reminder or a diary, but the kind of my work ... You know my best, your comments under, for example, my texts, dividing me into "Lord James, bravo, you speak again!" And "God, who let this in a graphite on Spider's Weba. " You can not create a chord, you need a mood, climate, a specific state of mind. With the calendar I can organize my accounting or go to the post office, but with the calendar I will not write a good text or a good contract.

I liked the very model of disciplining my work. Some of my first approaches to task apps were unsuccessful. I suspect you know this scenario - on the first day everything is wonderful, the other one is unhatched task, the third dozen, and the fourth you do not even check the application. After a month, it disappears from the smartphone. These failures resulted from the fact that no one taught me to use them. But you know what I mean - really use it.

I remember that I devoted a lot of time to passing this specific know-how to my partner, for which I am eternally grateful. I had such typical procrastinator plots that could paralyze an ambitious project. Well, what to do, for example, with tasks whose implementation is not dependent on me, only for example from the response of a client? The secret of success was the ability to not only accomplish tasks, but also postpone them in time - for example, a few weeks ahead. "Sometimes I click on a given task> move to tomorrow <and that's how it fits in the rules of the game. Because I feel it is not my day. " This ability to not only accomplish the tasks, but also to strategically let them go, turned out to be invaluable. Besides, not only she.

The number of applications available on the market is huge. A part has appeared recently, and some are just making their lives. I noticed that many of the services that I first encountered in the area around 2013, then started from the level of free, and today quite boldly starts with numerous subscriptions.

For example, the praised Things 3 makers seem to be quite an option when we sum up the cost of buying a version for a computer and smartphone. But after a while, it turns out that it is really the equivalent of a two-year subscription to the competition.

There are also free applications, such as the Microsoft To-Do, which I switched to Todoista a few weeks ago. It was not perfect, I have two serious reservations about it, but it gives access to many premium features for free. Ultimately, I decided to buy these Things 3, because this application suits me the most because of the extensive options of notes and configuration of periodic notifications (tax deadlines, etc.). As a geek-gadget player, I just needed to refresh the formula, so do not suggest my choice.

In the end, most programs of this type boil down to the same mechanisms, and the choice of a specific solution is already a matter of our preferences. There are also taskery built into Google Keep or Evernote, but in my opinion the combines do a bit worse.

Why is it worth it? I see an increase in the efficiency of my work and productivity in my personal life. Todoist has become a kind of addiction for me, which organizes my cycle of the day, gives it meaning and allows me to stick firmly to the plan. It's very similar in the organization of each person, but I think that for all procrastinators who have a problem with closing the case to the end, these applications should be in the dictionary under the slogan "Hope".

I also admit to you that for some time in my application I am increasingly ordering private life. On the list I have eg. A category of shopping, where I write what I ordered from the internet that did not forget (since I moved Allegro Smart man began to complement the wardrobe of various szpargały, bought himself at the end of regulation), as well as zadaniuję duties to the next. Sometimes I even have such a gentle remorse that I impersonally impersonate a grandmother thrown in somewhere between accounting and a planned columnist on Spider's Weba. Well, but well - the Great Architect himself chose us such times. Let's treat it as an opportunity. I highly recommend these applications and at the same time I point out that just downloading and entering the task does not mean that we can use them.

Not only did I download and install the application for tasks, but in the end I learned to use them
author xiaomist