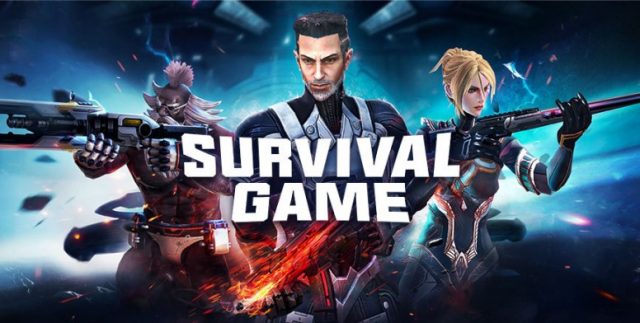 Xiaomi, a Chinese smartphone maker, has just launched a new royal war game called xiaomi survival game. This multiplayer game is clearly inspired by the famous titles of PUBG and Fortnite, however, Xiaomi claims to be a little unique in his genre.

This new game is made only by Xiaomi and is essentially a 3D science fiction shooting category. The Fortnite or PUBG players are already familiar with the concept of the Battle of Royale, however, for those who do not know, they have to be fundamentally more cultivated or survived to win. 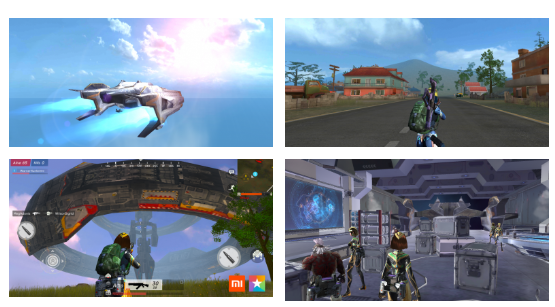 Other features of the xiaomi survival game include a spaceship, where players can land on the parachute using a parachute. On top of that, there are vehicles to help navigate them in different areas of the map and collect resources stored in different places. Players can build their own characters using in-game chips. Apart from that, the surroundings are very similar to the PUBG game. Xiaomi has considered the features of the game very unique and different.

In the case of graphics, it should be said that the images are relatively modest, although Xiaomi claims that the game has been optimized for the best quality, but it does not seem that most users are impressed.

The game has been in beta last year but its final release has now been released. Xiaomi's fans should download it from the Mi App Store and may be downloaded to other Android users via the link below. The xiaomi survival game is only 185 MB in size, much less than the other Royal War games.
author xiaomist
Labels: mi