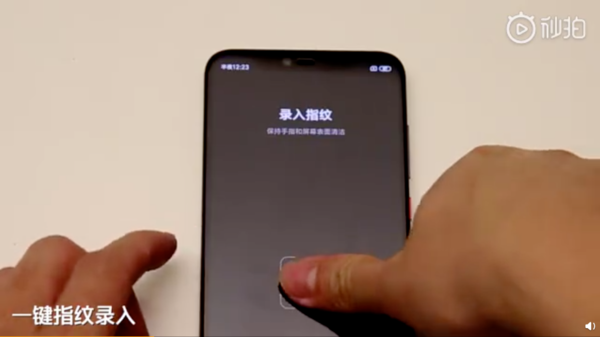 Xiaomi has announced that its new technology will enable users to open their devices with just one touch, which is difficult with current generation technology. With current fingerprint technology, even in the case of this company, many users need to scan their fingerprints multiple times to unlock the device, now the company has solved this problem.

In addition, the company says it has also increased the display surface, which can read the user's fingerprint to unlock the device. At the moment, fingerprint sensors work on a predefined area / spot on the screen, but this is not the case with another Xiaomi solution.

However, the company did not say which smartphone was equipped with a new fingerprint sensor on the display, but suggested that the next smartphone will have this technology. While the company did not name it, it's likely that the upcoming flagship Mi-9, Xiaomi, will have this fingerprint sensor on the display. 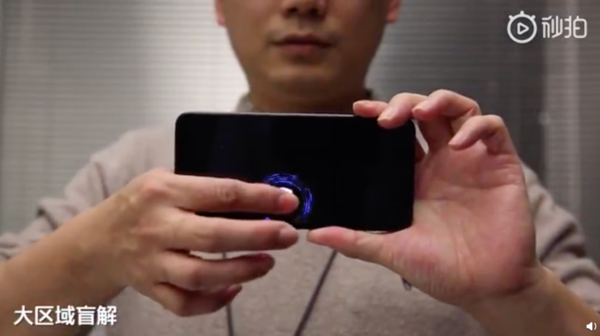 According to rumors, xiaomi mi 9 will come with a dipped half-drop, and is expected to have a 4.6-inch AMOLED display with an aspect ratio of 19.5: 9 and a Full HD resolution. The smartphone is said to have a 48-megapixel camera sensor.

Underneath the screen, the handset supports the latest Snapdragon Qualcomm 855 7-Nm core, but it's confirmed that there is no X50 LTE modem that has 5G connectivity. Instead, it will have the SD855 equipped with the X24 LTE modem.

The 3.500 mAh battery is said to support 32-watt fast charging, but does not support wireless charging. The report recently claimed that it might be the first smartphone to be available with triple-dome cameras.

It looks like xiaomi mi 9 has a base price of 2999 yuan ($ 436) for the base model, which includes 6GB of RAM and 128GB of internal storage space. Although the company has not yet announced the release date, reports show that xiaomi mi 9 will launch in March, but it is likely that the Chinese company will be able to display the phone at 2019 MWC.
author xiaomist
Labels: mi