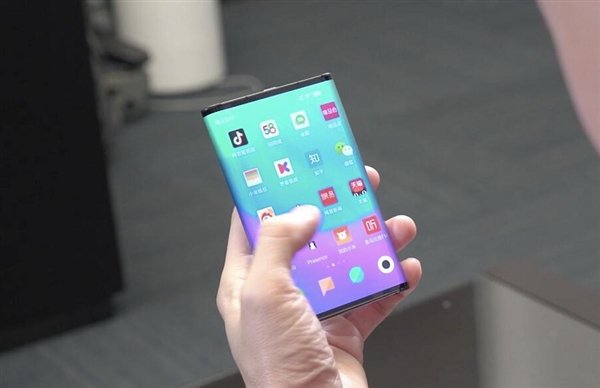 Now an interesting show between Royole Technology and Xiaomi are being implemented. A few months ago Royole Technology was an unknown company, but with the launch of the first true folding phone, Royole Flexpai. The company recently demonstrated its smartphone at CES 2019. Since the company has not yet made its Flexpai phone available, its achievement has been impressed by the recently released xiaomi foldable phone. Although there are reports that xiaomi foldable phone still has a lot to go on the market, the company has effectively lowered the effect of Flexpai Royole.

As a result of this competition, the CEO of Royole recently filed an incident on xiaomi foldable phone. This post does not directly name Xiaomi, but its contents do not leave a doubt that refers to Xiaomi. The company's CEO shared the post with his supervisor, talking about the technology that his company owns, and how the process of imitating some of the company's innovations speaks. Obviously, Royole is aware that if Xiaomi uses a business model to compete with his cellphone at the same time that his phone is offered, he will not win the competition. Apparently, this post questiones the ability of Xiaomi to commercialize his folding phone concept and believes that materials that may not be durable are used. 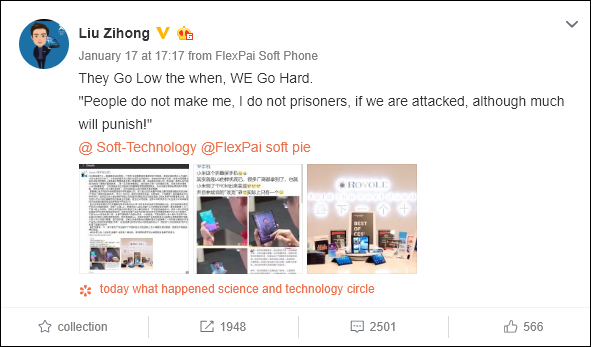 Xiaomi is responding promptly and says xiaomi foldable phone is a two-way product that is an innovative product developed independently by Xiaomi. The company claims that the flexible folding screen of this handset is the result of the joint development of Xiaomi and its supply chain partners. She also picks her up with titles that say Xiaomi unveils the world's first flip phone. However, in a formal response, it was clear that the design of a folding two-way Xiaomi smartphone is the first example in the industry.
author xiaomist
Labels: mi