Conspiracy theories: Nazis have changed the tuning frequency of instruments to cause aggression in people 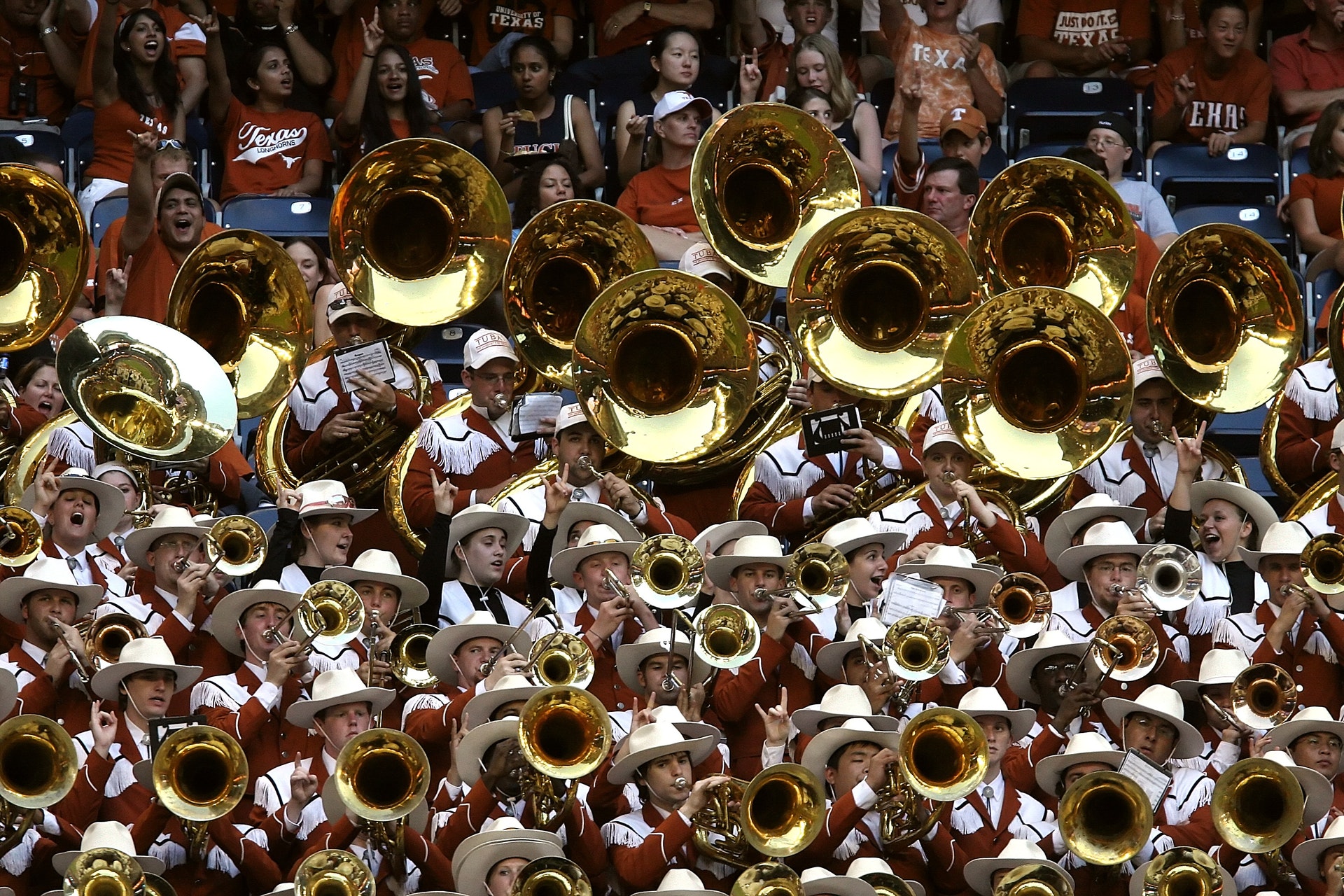 Do you know that even the way of tuning musical instruments can be a source of conspiracy theory? To the one in which various dark forces are involved, the vibrations that govern the universe and repairing our DNA with sounds? Until recently, I did not know.

Musical instruments must be tuned according to some common pattern. Musicians are able to get to know the sound of tuning C, but the very fact of tuning in this way is already the subject of standardization. This is because different instruments sound well together, even when two music bands play together.

Typically, it is given as the standard of so-called concert A 4 or just A. Today, they are set at 440 Hz, but it was not always the case.

If you want to listen to 440 Hz sound, click here to go to a special page that generates sounds of the desired frequency. In the text, we have placed similar links in some places.

440 Hz as a standard was adopted after the recommendation of Johann Heinrich Scheibler, a scientist working in the field of acoustics. He created, among others, the first tonometer - a device measuring the sound frequency. The standard was recognized at the end of the 19th century in Germany, and in the first decades of the 20th century it was accepted all over the world. This was confirmed by the standardization institutions: the American Standards Association in 1936 and the International Organization for Standardization in 1955 as ISO 16.

The tuning standard has evolved. It was not always 440 Hz. Since the invention of the tuning fork (that is, the instrument which, after the impact, makes a sound A), you can observe the so-called inflation of tuning sound. It has a tendency to ... increase from time to time. In 1740, Haendel used the 422.5 Hz sound. The tuning fork used in 1815 by the Dresden orchestra was tuned to 423.2 Hz , in 1826 already at 435 Hz . Instruments tuned above stood out and gave a "brighter", more vivid sound. Among other things, to prevent this phenomenon, standards have been created.

So much for the introduction - it's time to look into the eyes of a conspiracy theory.

According to the proponents of the conspiracy theory regarding the frequency of sounds, the natural tuning frequency is 432 Hz . Changes to an ominous 440 Hz were made by Joseph Goebbels, the propaganda minister of the Third Reich. He had to do it to cause aggression in people. 432 Hz as the basis of tuning has divine properties, is tuned to the vibrations of the universe and also has numerological properties - for example, is the sum of consecutive primes, and apparently the various pyramids have dimensions that are multiples of 432. The world has been tuned in for billions of years, people along with it, therefore they did not get sick at the time and now they are ill and there are wars. 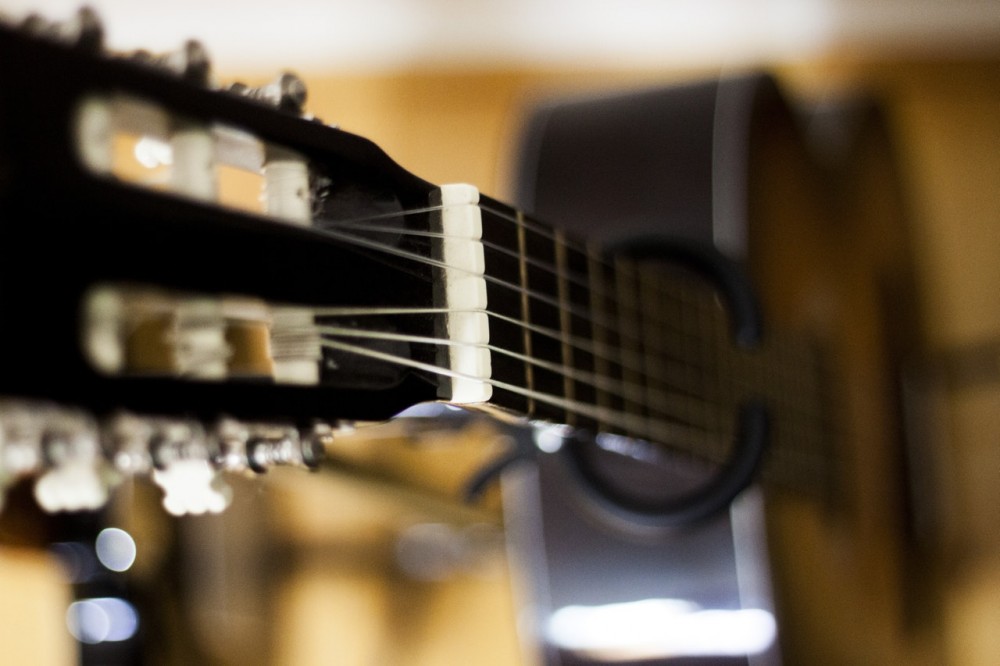 What more attentive and less bored readers will notice the problem. Heinrich Hertz defined his unit as the number of cycles per second, or 1/3600 hours. This is not a natural measure of time, and the numbers associated with frequencies are accidental and it is difficult to see numerical significance in them. All we need to do is to split the minute for 100 seconds and not for 60, and it would be different. There is no chance that the Universe will adapt to the discovery of a German physicist.

In 1999, Leonard Horowitz's book Healing Codes for the Biological Apocalypse was published, in which the author described a series of others based on the divine frequency of 432 Hz, which allegedly have miraculous properties when we listen to them. They are based on solfeggio frequencies, from the Italian word solfeggio, meaning vocal exercises in learning music. Here are a few of them.

There are more frequencies. Most have been described quite accurately but vaguely ("Frequency 1122 Hz perfectly complements the work of phantom healing at the etheric level, where the cells and organs of the body are renewed").

Typing "432 Hz" on Google, or the search engine of the University of Jutuba, reveals thousands, if not tens of thousands of pages and videos dedicated to these frequencies, grinding the same information over and over again. And I do not know whether to be afraid or admire the human invention and the ability to create my own reality.

Conspiracy theories: Nazis have changed the tuning frequency of instruments to cause aggression in people
author xiaomist