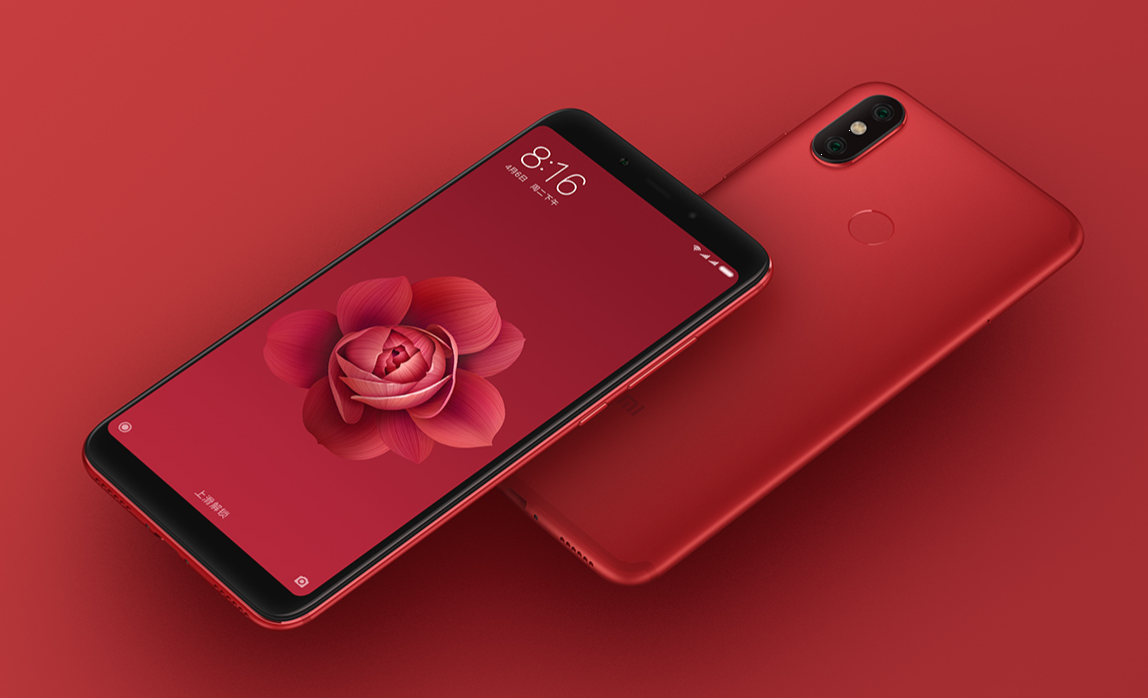 Based on the MIUI official post, Xiaomi uses Android android beta tester for Redmi Note 5, Mi 6X, Redmi S2 and Redmi 6 Pro phones. With the exception of Redmi Note 5, three other phones were launched with Android Oreo out of the box, so at least there should be a major upgrade in the operating system. The Redmi Note 5 has begun using Android 7.1.2 and is now out of the box and has now received an update to Android Oreo, which is why getting the android pie is a big deal for it. 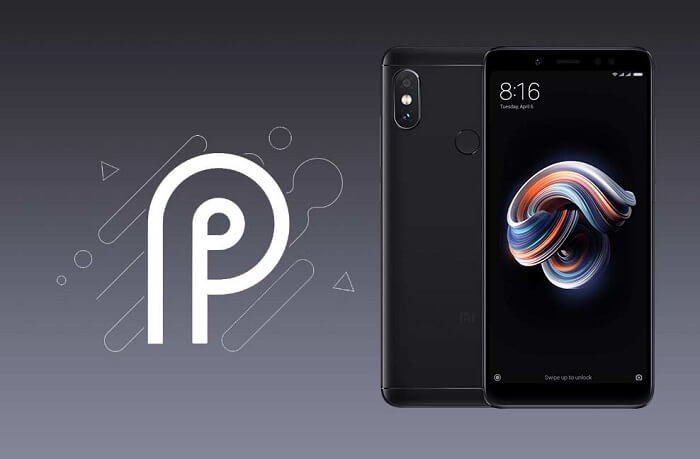 The above models are Chinese models, but the update of the android pie should eventually come to the Redmi S2, known as Redmi Y2 in India, and the Redmi Note 5, which was sold as Redmi Note 5 Pro. The Mi 6X and Redmi 6 Pro are now running android pie outside of China because they are Android One phones that are Mi A2 and Mi A2 Lite, respectively.

There is still no historical date for this sustainable update to be available, but it should be available this quarter.
author xiaomist
Labels: mi