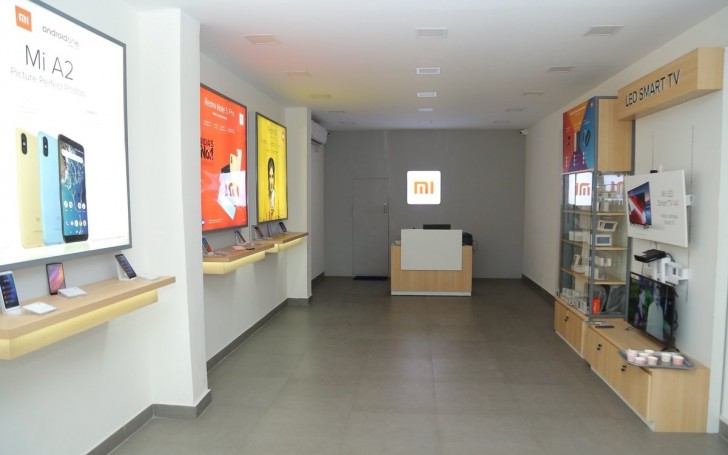 Xiaomi opened his first Mi Store in India in 2017. The company continued to expand its network, but its last move is a big step in this direction. Today, Xiaomi India announced the launch of 500 stores simultaneously, recording the Guinness World Record.

In fact, the event took place on October 29th, but the company needed to know everything before the GWR was announced.

Xiaomi India explained in a string of tweets that this expansion is part of the new retail model for India, where the goal is to have a flagship flagship store for customers in rural areas. 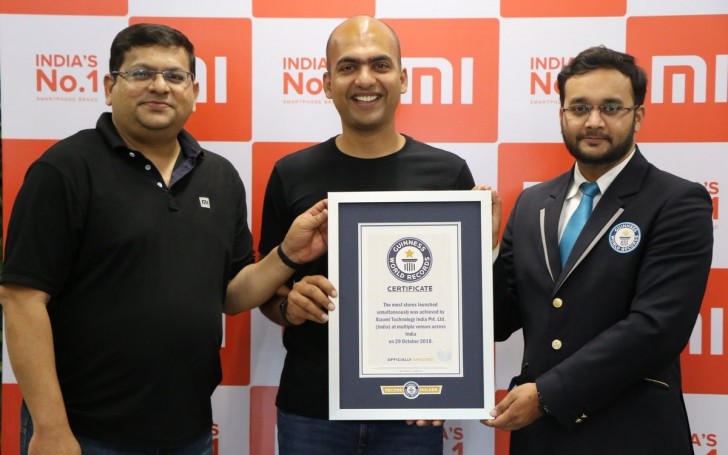 This image of Xiaomi reflects the stylish look of his store. Expecting analysts only acted on the performance of its third quarter of 2018, which is seizing the smartphone market in India.

The 500 new Xiaomi stores may be a way of being available to the villagers in India, and it's a very good strategy for the company to further develop its successful market.
author xiaomist
Labels: Xiaomi