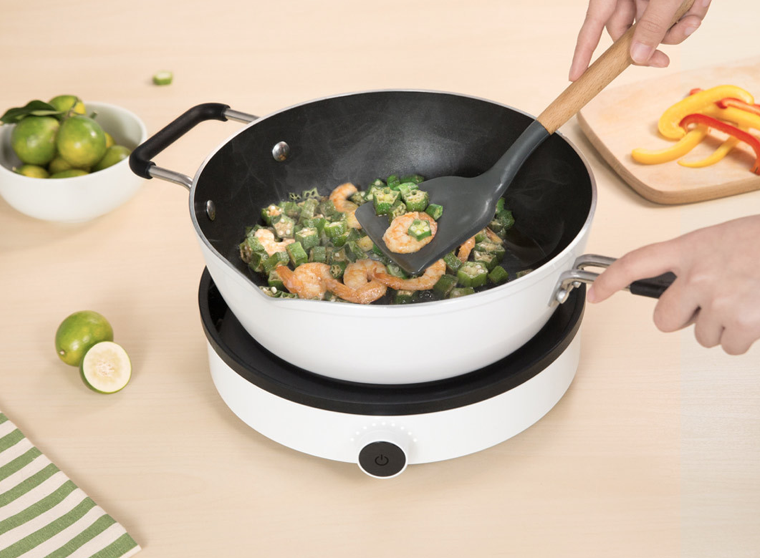 A year ago, Xiaomi presented Xiaomi Induction Cooker, the official price was 299 yuan. After a year, Xiaomi decided to refresh the product, but gave up the smart function. Check out xiaomi induction cooker youth edition.

xiaomi induction cooker youth edition
As for the appearance, the new, cheaper version has the same shape as the original. As I mentioned, Xiaomi gave up the smart function, so the buttons next to the knob disappeared from the case. The stove does not connect with the smartphone, Xiaomi gave up the Wi-Fi module. 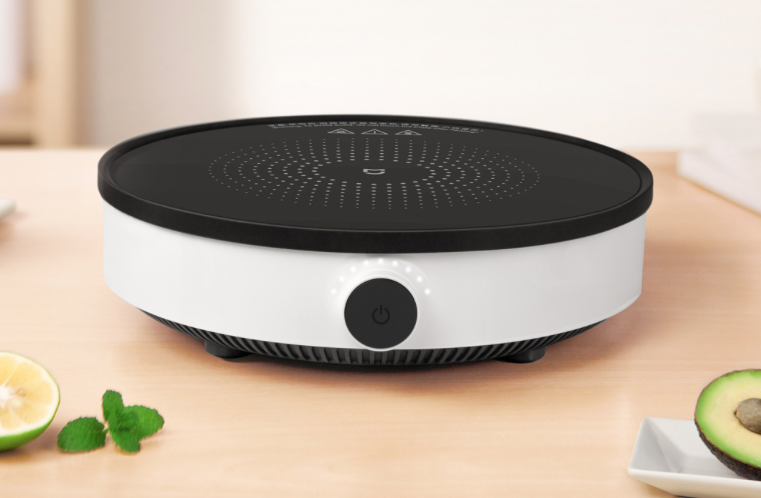 To start inductions, press the knob, the stove has 9-stepped power control. To increase or decrease, turn the knob to the right or left. The LED diode signals the current work power via dots. To turn off, press and hold the knob for one second. The youth edition induction stove has a built-in 156 mm coil, able to work with maximum 2100W power.

xiaomi induction cooker youth edition has been priced on the Chinese market at 199 yuan, $28. The sale will start on November 11.
author xiaomist
Labels: mi