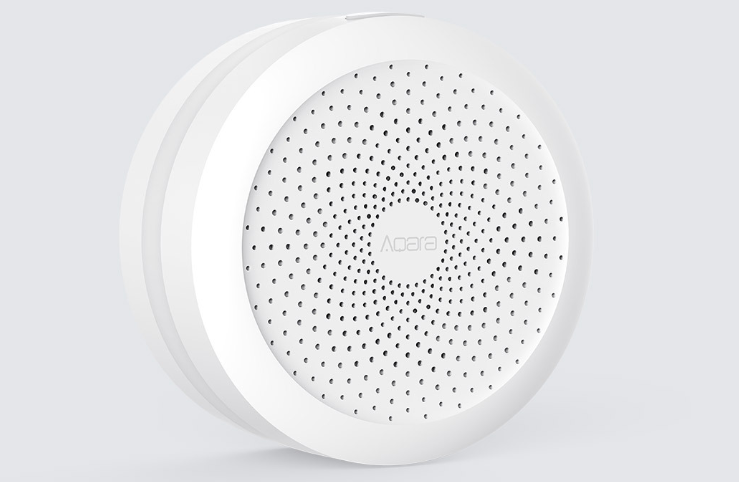 Xiaomi says the device works with his Xiao Ai audio assistant. Connect to a hub or via Wi-Fi (only 2.4 GHz) or via ZigBee. 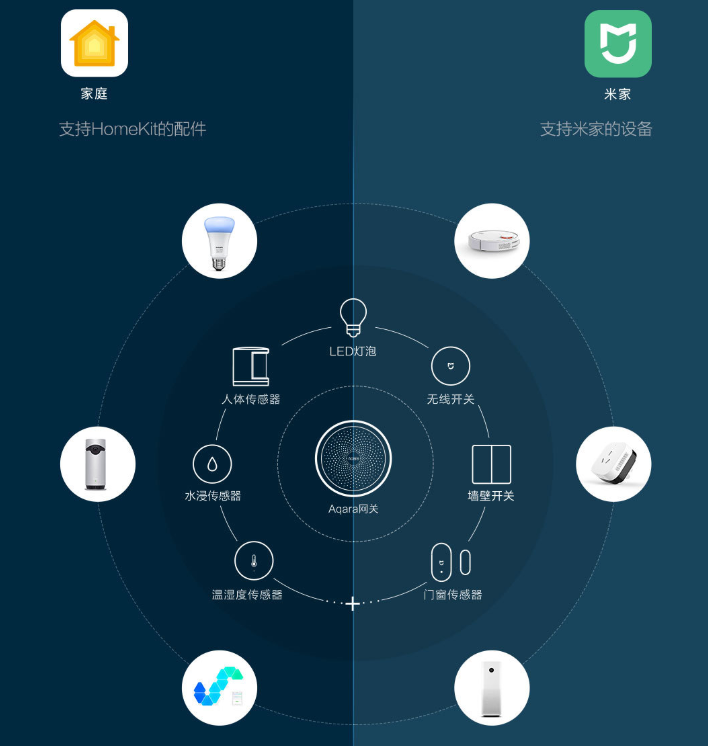 When connected to Apple HomeKit, users will be able to use Siri on their iPhone, iPad, Apple Watch or HomePod to control each of their smart devices. The only thing to say is "Hi-Siri" and on turning the lights on or off, or lowering the temperature. 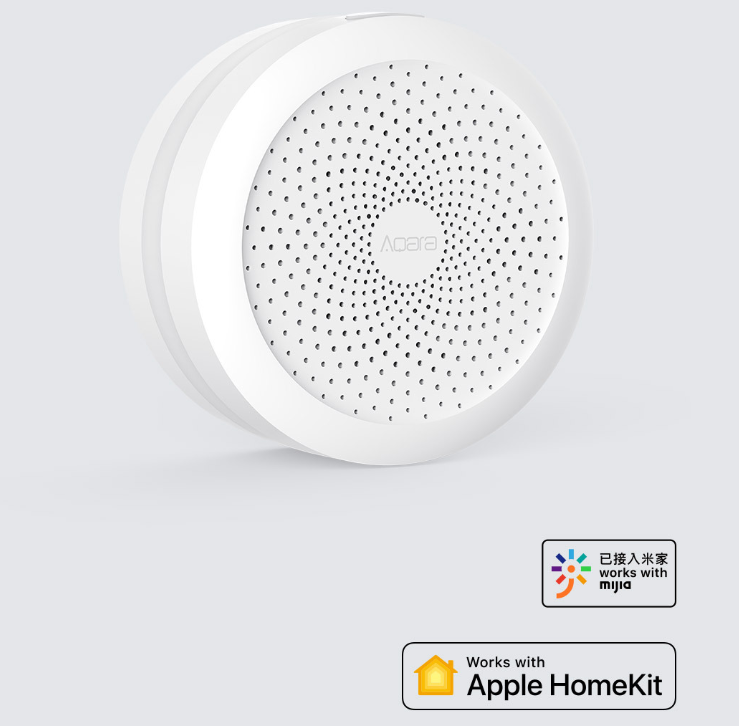 The new xiaomi aqara gateway hub is compatible with iOS 11+ and Android 5.0+ devices. It weighs 186.5 grams and operates at 100 to 240V AC. It has a NXP iMX6 processor with 256MB of RAM. It is also said to have an Apple-approved IC encoder.

If you are interested in getting one of these devices, it is currently available for purchase at the Youpin Store.
author xiaomist
Labels: aqara