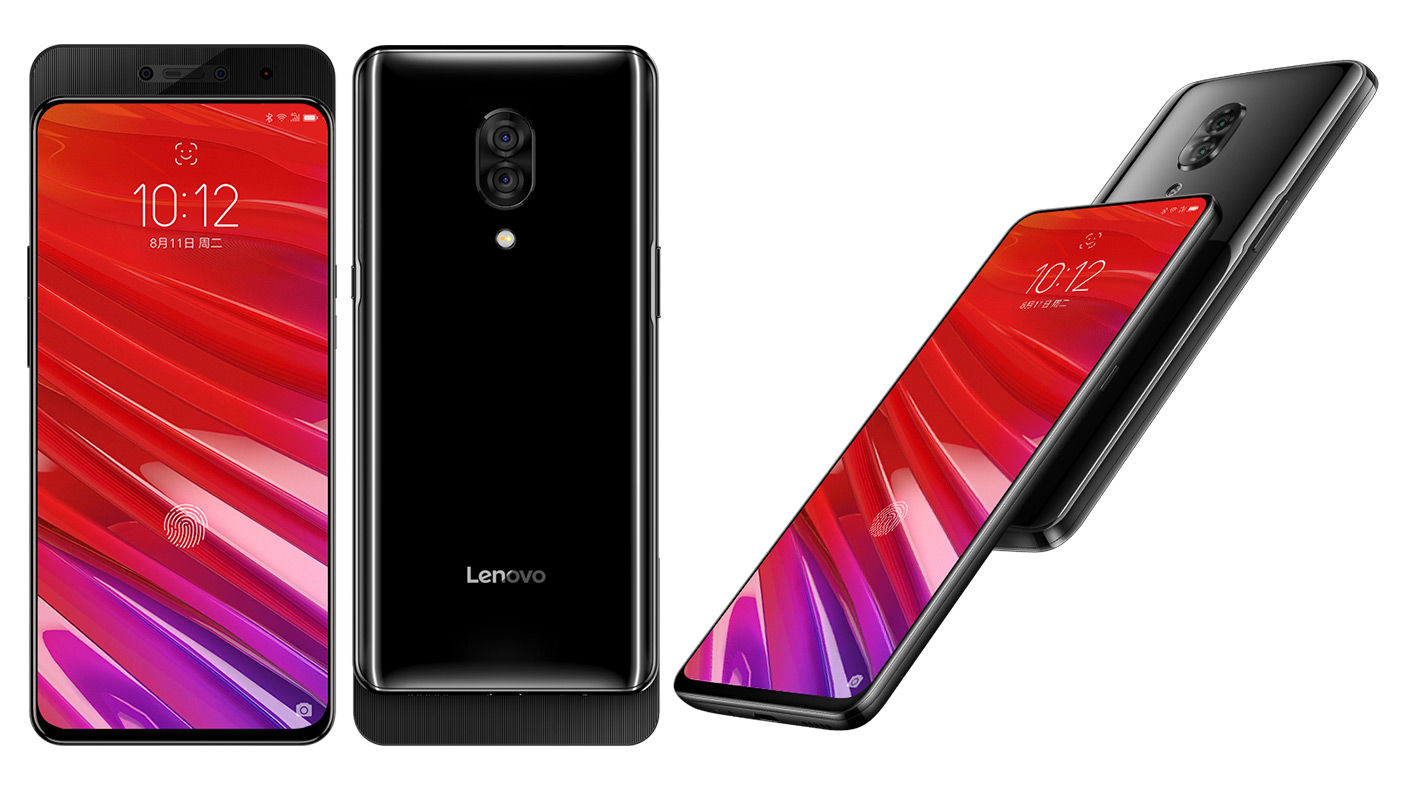 After introducing xiaomi mi mix 3 and huawei honor magic 2, the Chinese have now introduced a new slider: the lenovo z5 pro with a bezel display and a price range of $290 to $330.

The most important reason behind the cheaper price of the lenovo z5 pro in its rivals is the use of the Snapdragon 710 chipset, which, along with the 6GB of RAM (xiaomi mi mix 3 10 gigabyte version), will ensure good performance, although it may Xiaomi products do not honor.

From the power of the process, Lenovo's new Lenovo display with a full-screen AMOLED display (screen-to-frame ratio of over 95%) and a fingerprint sensor underneath the display have a minimalist design, with the bottom of the device slightly reminding us of the Samsung Galaxy S2 throws the last.

Battery 3350 mAh, Bluetooth 5.0, stereo speakers, NFC, display resolution 1080x2340 (Samsung) and dual SIM support, other Lenovo z5 pro specifications, which should be connected to the USB-C port and of course remove the 3.5 The headphone also added a millimeter. 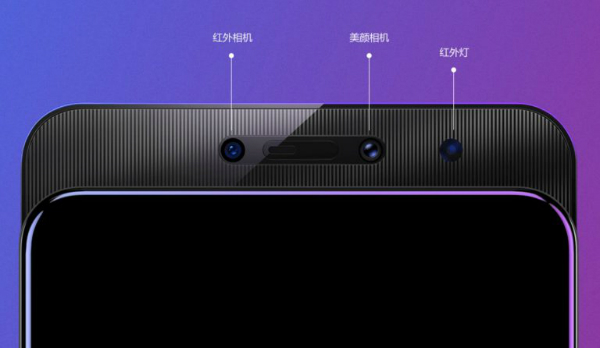 In the Lenovo Z5 Pro for conversation, you have to open the front and rear camera modules
In the context of the camera, the new Chinese mobile will use the 16+24-megapixel main camera (Sony's) dual-camera module with f/1.8 lens openings for both sensors. A 16-megapixel sensor is also used to record selfies, along with an 8-megapixel infrared camera for face detection.

Interestingly enough, the speakerphone is a conversation between the front cameras, which, when the phone is closed, is placed inside the body and will not be able to transmit sound. That's why every time you need to talk, you have to open the module for front and rear speakers, which is likely to be annoying in the long run.