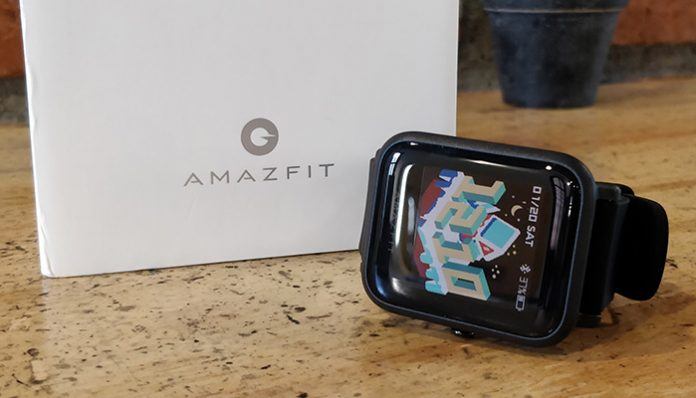 It was announced some time ago, on September 17, Huami will hold an event and plans to introduce a new product. It is interesting to know that Huami is a manufacturer of xiaomi samrtwatches under the name of amazfit. One of the successful and popular examples of this smartwach is the amazfit bip edition.

It's generally announced that a sports watch is being introduced at this event, and it's likely that we will introduce the new generation of Huami Smartwatches, titled amazfit bip 2.

On September 17th, huami celebrates the third anniversary of its founding, and certainly will be facing a modern product and a lot of things to say. 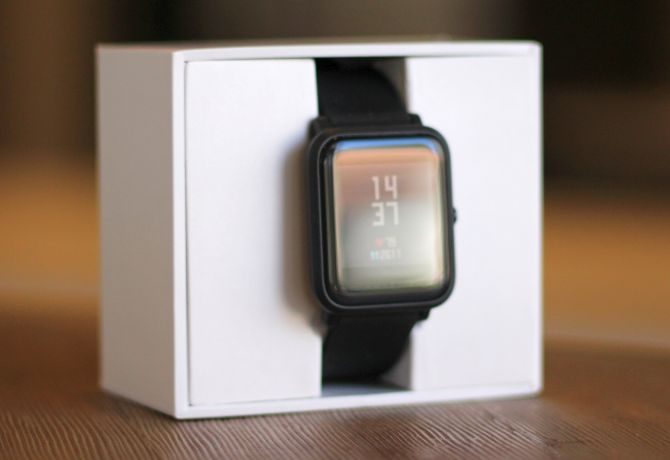 The packaging of this product is in accordance with the picture below and its box style directs us to the amazfit bip product.

What's clear is that huami does not offer creativity as much as possible and does not offer Apple's copied product, amazfit bip 2 is likely to come with health warnings, such as arrhythmia and atrial fibrillation, thanks to a renewed sensor compartment. And this is possible thanks to the AI ​​technology too.

We have to wait and see what is waiting for us ...
author xiaomist
Labels: amazfit