Mobile nubia Red Magic 2 will have an interesting competition with the new Xiaomi flagship. The nubia brand, which is under the brand name ZTE, is doing so much in the smartphone sector this week, and plans to launch its new mobile phone this week, with the release of a teaser with interesting news. The smartphone seems to be officially unveiled on October 31st, with ZTE being officially unveiled.

Mobile nubia Red Magic 2 is equipped with the Snapdragon 845 processor and the highest software RAM.
In recent days, Xiaomi has unveiled the first smartphone in the 10 gigabyte of software. The Chinese brand, which has a lot of rivals in its own country, has created a good user experience with this hardware, but its rivals did not give up, and it seems that the smartphone with 10 GB of RAM and a CPU Snapdragon 845 will create a positive trend for nubia Red Magic 2 mobile.

In the meantime, nubia Red Magic 2 is a cool gadget for your smartphone, and the use of a heat transfer tube is a very good feature for mobile enthusiasts, and the use of day-to-day technologies in the sound sector is very much appreciated. Users will be placed.

The previous version of this smartphone was very much taken into consideration last year
Perhaps, in the face of this smartphone, the first thing to be considered is the name of this product, the use of the word magic and the magic of the news of a powerful mobile phone that can easily run the hardest software with it, this phone The smartphone shipped with the Snapdragon 835 processor and the 8GB of RAM, resulting in good sales due to its affordable price. This powerful smartphone, despite all the features of a flagship at a price of 400 euros was sold to the market, and many users did not have reason to quit buying this product because of the comparison of this smartphone with expensive brands of flags. 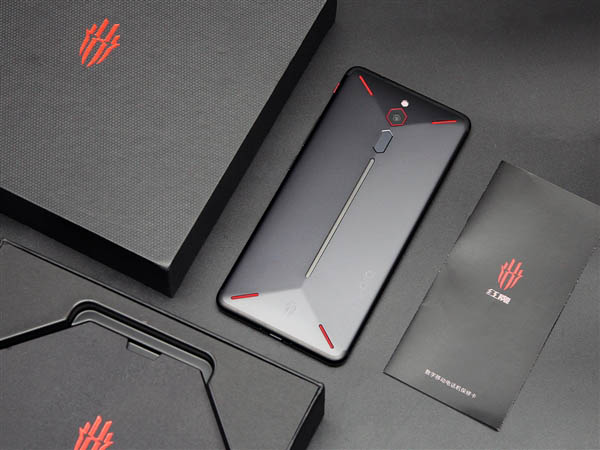 However, the ZTE does not officially announce the price of its new product, and it should be seen again that the price can be a determining factor for buyers of this series of popular Chinese smartphone smartphones.
author xiaomist
Labels: mi