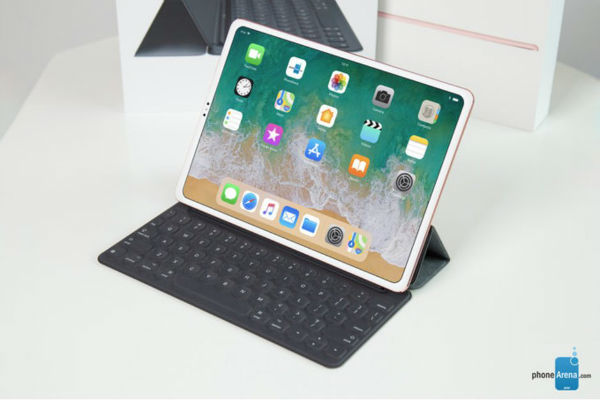 Apple, along with the unveiling of its new ipad pro, is now looking to make changes to its smart keyboard. The smart keyboard folio connects magnetically to the ipad pro and protects the front and back of the tablet. Unlike the previous keyboard, it also comes in two pillars.


Apple Hardware Engineer John Ternus said about ipad pro: "No other device can handle the iPad as much as you need." 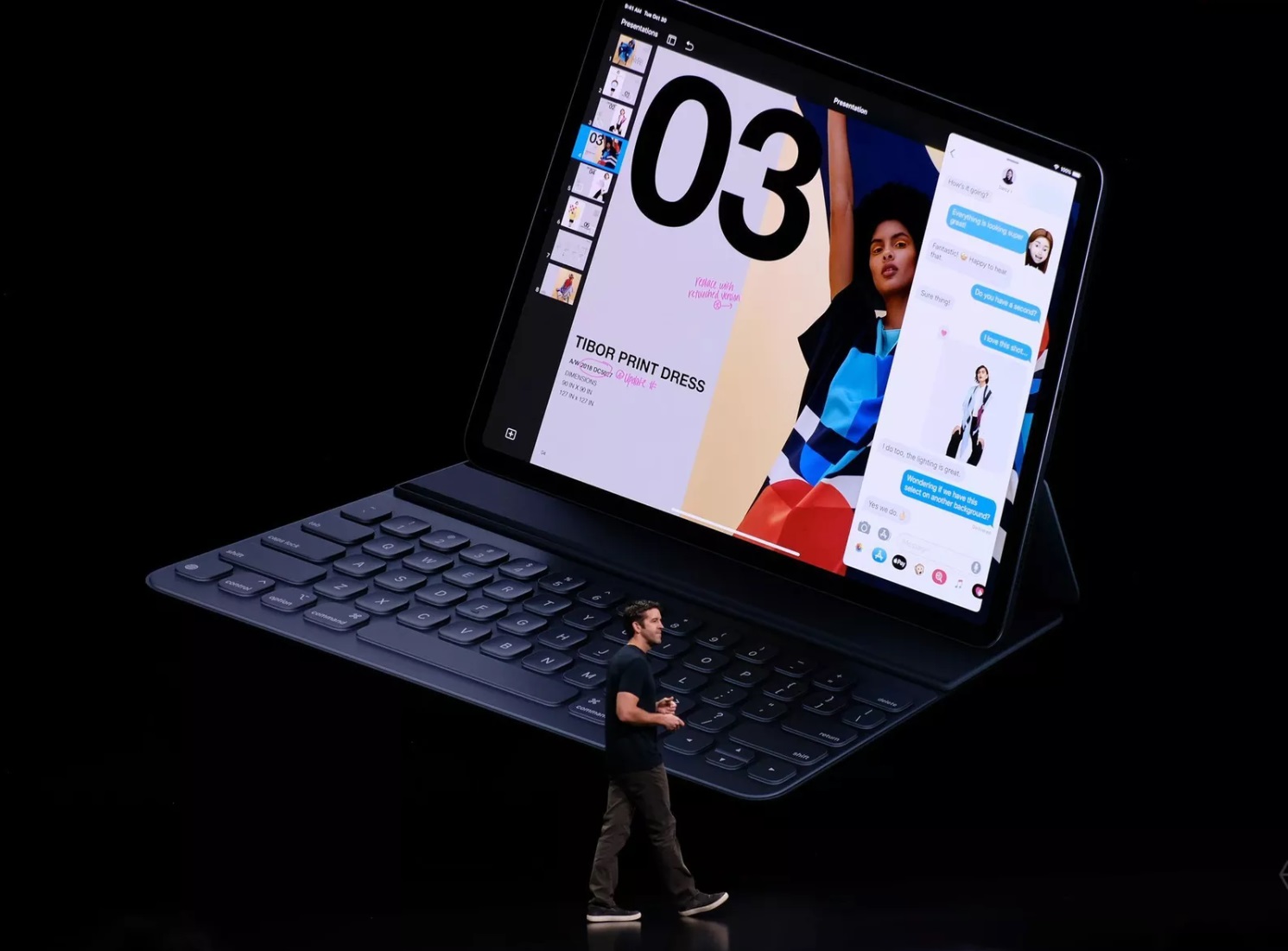 An ambitious claim that Microsoft and Surface, which have been presenting pen and keyboard and mouse for many years, are totally ignored. Anyway, you have to wait for the keypad comparisons to be made with the keyboards used by Surface.

Obviously, Apple is looking to create more functional laptops for its iPads. On the first keyboards, Apple largely mimicked the ipad pro keyboard from Surface with an angle, which seemed a bit inappropriate.

Apple has followed the surface pro 2 in the second version of the keyboard and offers a two-angle keyboard. So, we can hope that the next model Apple will offer, such as surface pro 3 keyboards from multiple angles.
author xiaomist
Labels: mi