More than 4000 Swedish with chips under skin 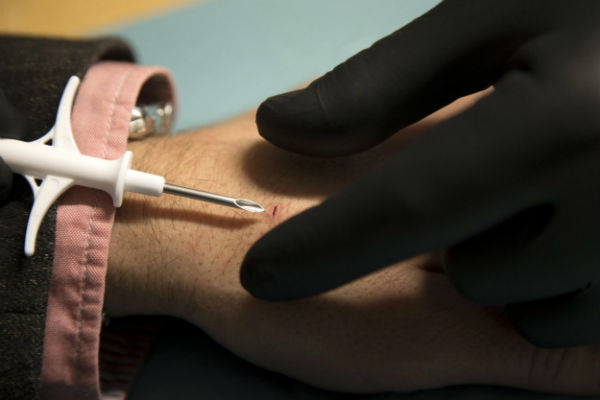 It has been reported that thousands of Swedish chips have been installed under the skin, and chips under the skin have become a Trend, and users are trying to make their life easier.

Biohax is one of the companies that will do this for users and import chipsets into users' skins. Now, the company has claimed that more than 4,000 people have been using this technology since 5 years ago to replace chips under skin with smart cards, tags, or train tickets.

The chips under the skin injected under the skin between the thumb and the user's point of view uses radio-frequency identification (RFID) technology, which is actually a technology used by many credit cards and passports. 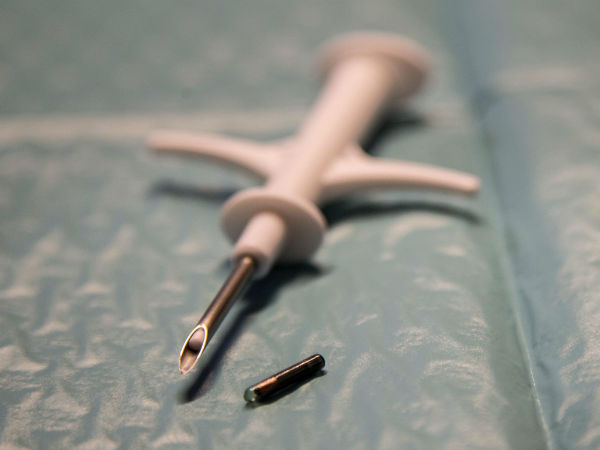 These chipsets are readable by all devices that support NFC technology, and the user can pay for it through their purchases. These chips do not require a battery or charge and are readable by many smartphones.

These chipsets actually have the same function as physical cards, passwords and various signatures, and can speed up the process of purchasing or authenticating. Of course, the nature of these devices has created a lot of concerns and many worried that the government can detect users' location using these chipsets. 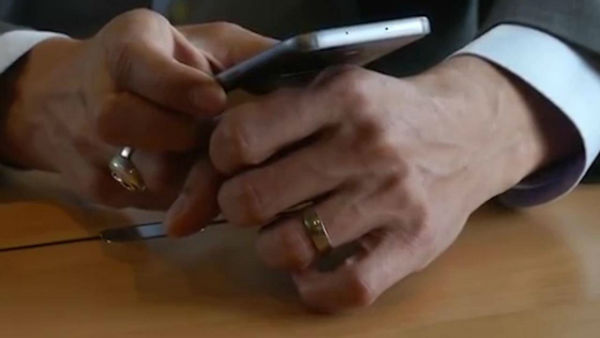 Chips under skin claim that their use makes it possible to save on plastic cards and produce less plastic waste. This could be very helpful in protecting the environment, with more than 6 million different cards annually being produced.

This issue has been roughly converted into a new wave of Swedish users on social networks, but users believe that the only problem is that after the injection of these chips, users have to undergo surgery to upgrade them. Of course, there is a solution to this problem and doctors intend to put a tube under the skin so that chips can easily pass through that area.
author xiaomist
Labels: mi