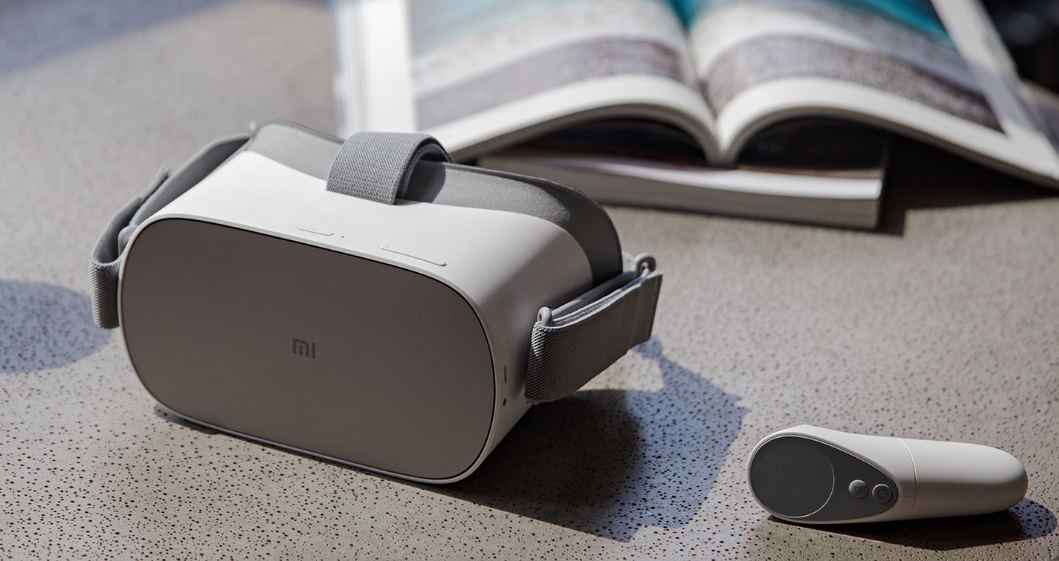 Earlier this year, Oculus introduced the Oculus Go virtual reality headset in 23 different markets, and the independent version of the headset was to be launched by Xiaomi in China. On Thursday, May 10, Xiaomi opened the Mi VR Standalone Edition at a conference in Shenzhen.
The independent version of the Mi VR comes with a Snapdragon 821 processor, a 2560 x 1440 resolution (538 PPI), and a Fast Switch display, and a 3DOF controller is exactly like the Oculus Go. In terms of appearance, the biggest difference is the Mi headset with the Oculus Go in the white body and the logo on them.


The new Xiaomi virtual reality headset is based on the concept of "connect and play", which means that no wired hotspot is required to use this headset because of its 2600 mAh internal battery. This VR headset delivers 2K resolution images that are very good and you can enjoy the smallest detail of 3D games and movies. 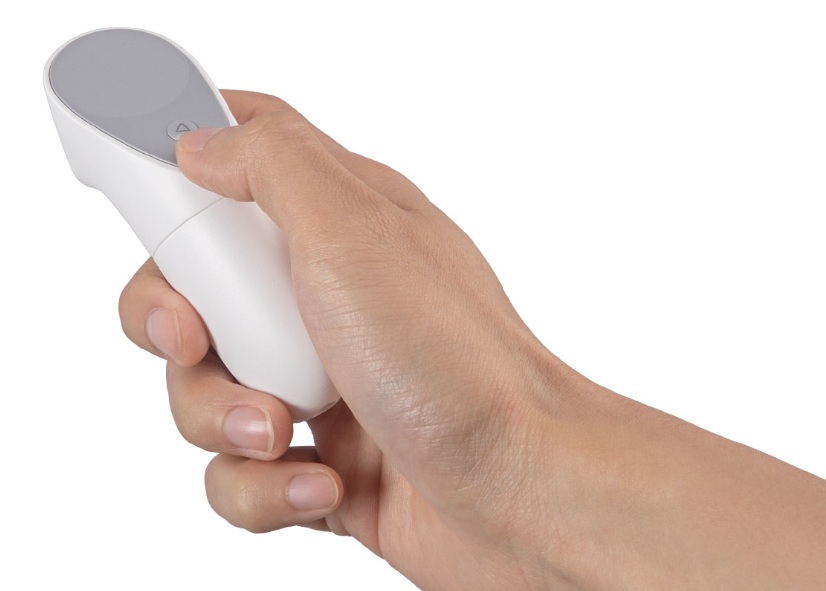 The VR headset is an independent Xiaomi version with anti-dandruff lenses, lens medical accessories, and a Fast Switch technology that prevents users from dizzying.
This virtual reality headset is compatible with many platforms, but it also has its own platform. According to Xiaomi, the device has more than 1000 virtual reality games. The gadget also comes with internal storage (32 and 64 GB) for installing VR games, so you can play your favorite games.