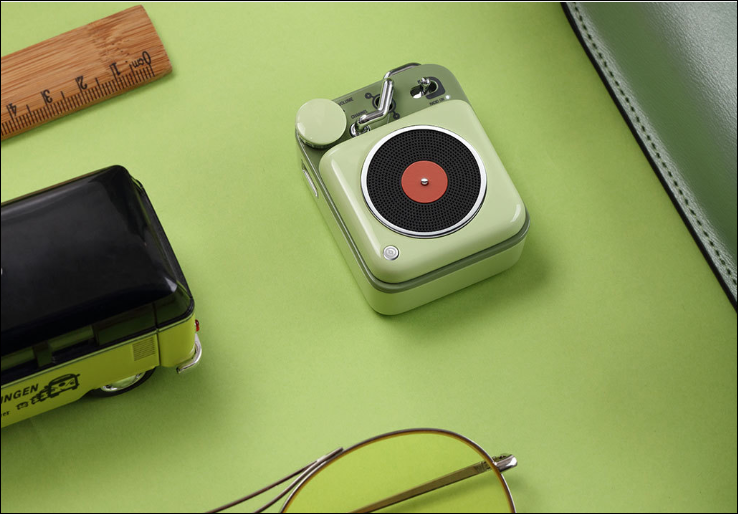 Last month, Xiaomi unveiled a new product called Xiaomi Elvis Presley Atomic Player B612 Bluetooth Speaker under the Youpin crowdfunding platform. During the crowdfunding period, the speaker was released at a price of 249 yuan, but now the Bluetooth speaker is sold at a higher price of ¥299 ($43).

Xiaomi Elvis Presley Atomic Player B612 The Bluetooth speaker looks like a small version of LP players in the past years. Not surprisingly, it's called Elvis Presley, who is considered to be King of Rock and Roll. The product will likely be successful in Asia and even outside it when it starts selling outside of China, and is likely to be sold through third-party retailers. After more than three decades of his death, Elvis Presley is still popular in Asia, throughout the Philippines, Japan, South Korea, India, Singapore and Hong Kong through his fan clubs. Elvis also has many fans on other continents; this is a factor that plays an important role in selling this product. 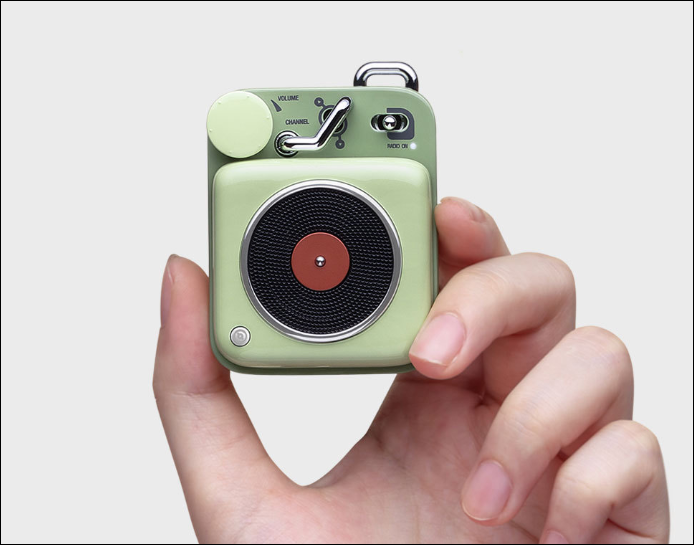 The only feature of this Bluetooth speaker is not just Elvis, but it's a very impressive output despite its compact size. The player has a size of 63 x 47 x 30 mm and weighs 130 grams. This Atomic Player is made of a zinc-aluminum alloy with a green end section and some silver-colored parts. The device is powered by a 400-mAh battery, which is said to work with a charge of up to 7 hours and is charged through the MicroUSB port. 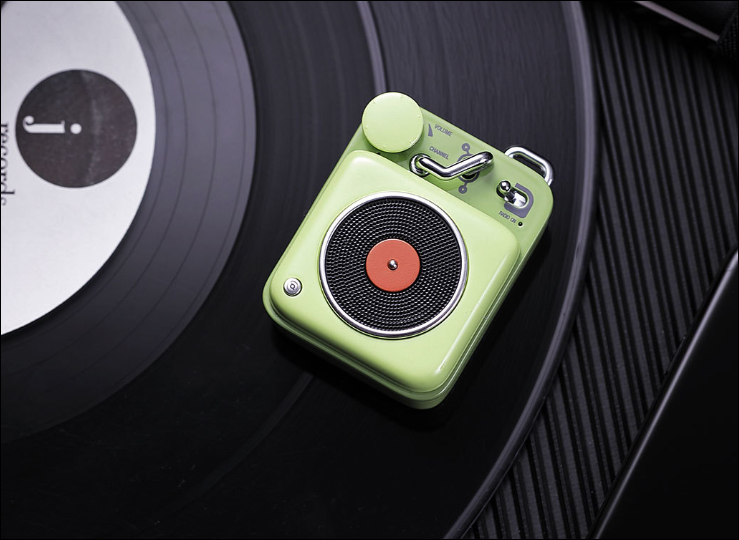 This Bluetooth speaker comes in a colorful box with a small carrying case, a rope cable and a cable cable. The player's integrated design and attractive green color are eye-catching. Elvis Presley Atomic Player B162 can also connect to wireless networks, including Music, Netease Cloud Music, and QQ Music, with the exception of its function as a Bluetooth speaker. Users are required to download the OhPlay app for this function. It also has an internal FM radio (120KHz - 20KHz).