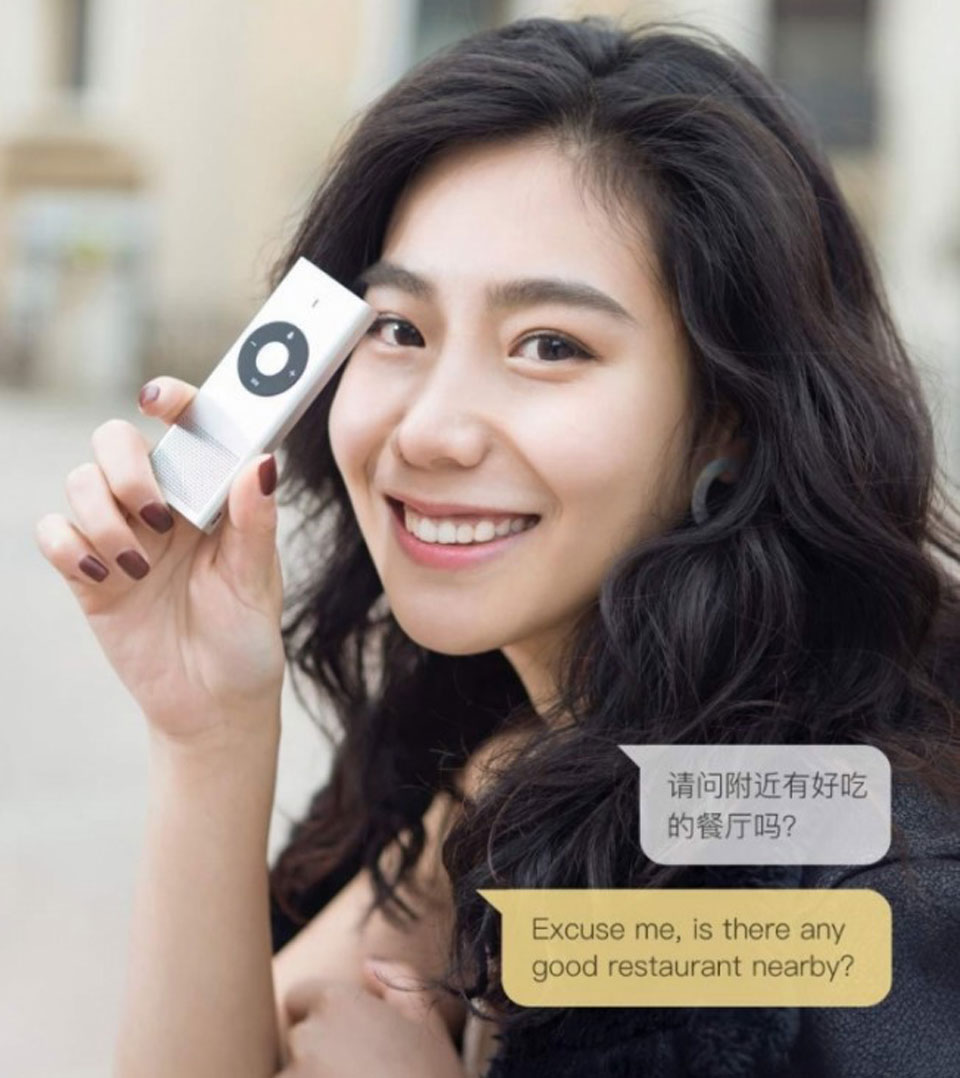 For tourists or people who are not fluent in the language, a translator contributes a lot to them. The Konjac AI Translator is a Microsoft translation technology capable of translating 14 languages, Chinese, English, Japanese, Korean, French, German, Spanish, Russian, Portuguese, Italian, Dutch, Danish, Finnish, and Swedish.

The white box design of this device is based on the MIOT Ecosystem standards. Inside the box there is this translator, manual and micro-USB cable for charging the device itself. 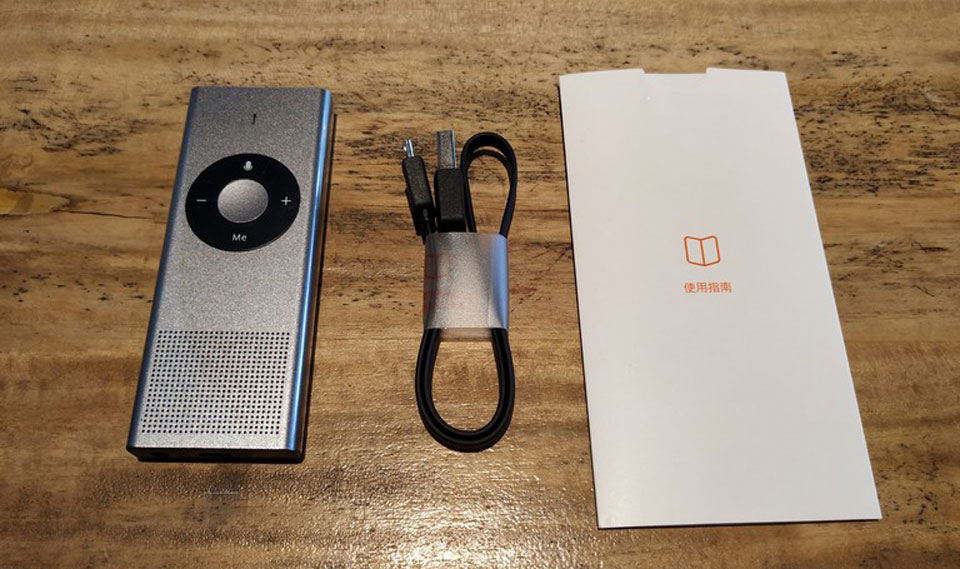 The Konjac AI Translator's body, like the MacBook, is made of aluminum. Due to its lightweight dimensions, it is compact. The dimensions of this translator are as MP3. The solid and smooth design with rounded corners has increased the attention of users to this device.

On the Konjac AI Translator, there are 4 physical buttons with two buttons for controlling the volume, a button for translation, and another button to listen to your conversations. Due to the presence of a speakerphone and microphone with noise reduction technology, you can easily use it. In addition to the buttons, there's a LED to indicate the battery status that shows the amount of battery.

The Konjac AI translator has 47 skills including music player, weather review, radio listening and reading news and more. is. 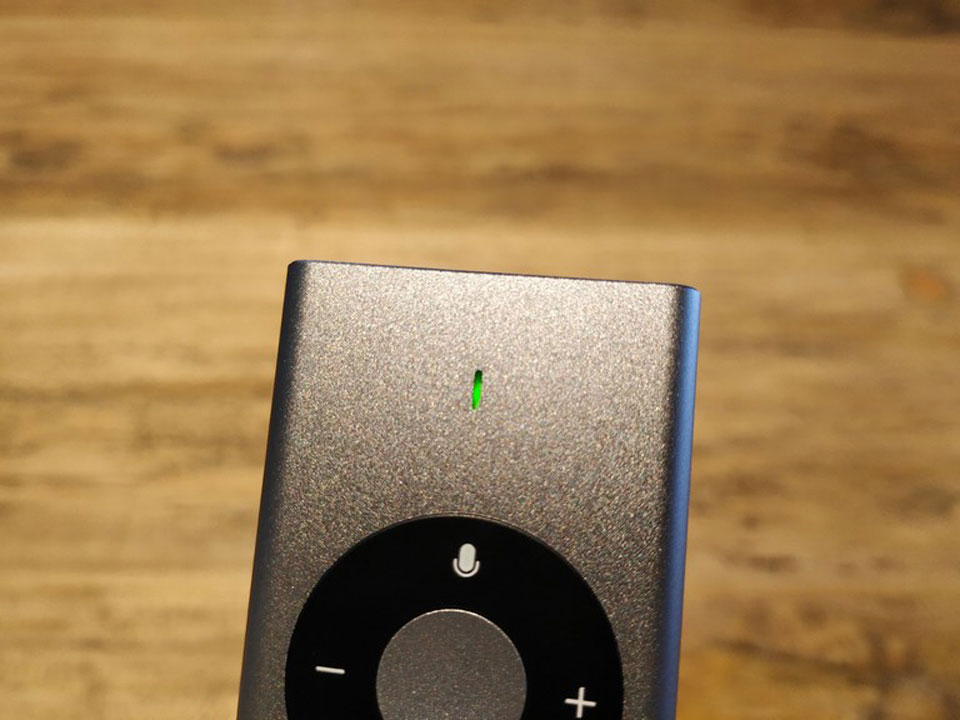 The Konjac AI Translator, supports 2.4 G Wi-Fi and the Hotspot without the need to download the app.

This device is manufactured in two colors: silver and gray. The battery capacity of the Translator is 900 mAh Li-Polymer, which takes up to 2 hours of charging to be charged and can be used continuously for 8 hours and can be used for 7 days in standby mode.
author xiaomist
Labels: mi